Omar Douglass School was an old school located in what is now called “Superior Bottom” in Omar, WV. The school stood for many years as a segregated school for African-American children and later became a school for handicapped children.

Aerial view of the location where Omar Douglass School stood. On the left, is Omar Douglas. Retrieved from "Omar Memories" Facebook page, retrieved on June 25, 2015. 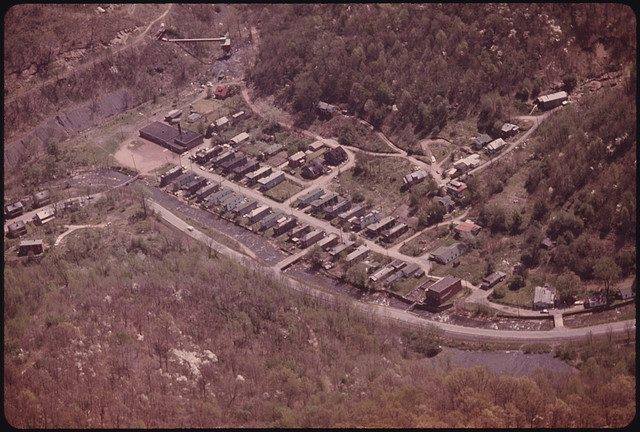 Abandon area where Omar Douglass was once located at. Retrieved from "Omar Memories" Facebook page, retrieved on June 25, 2015. 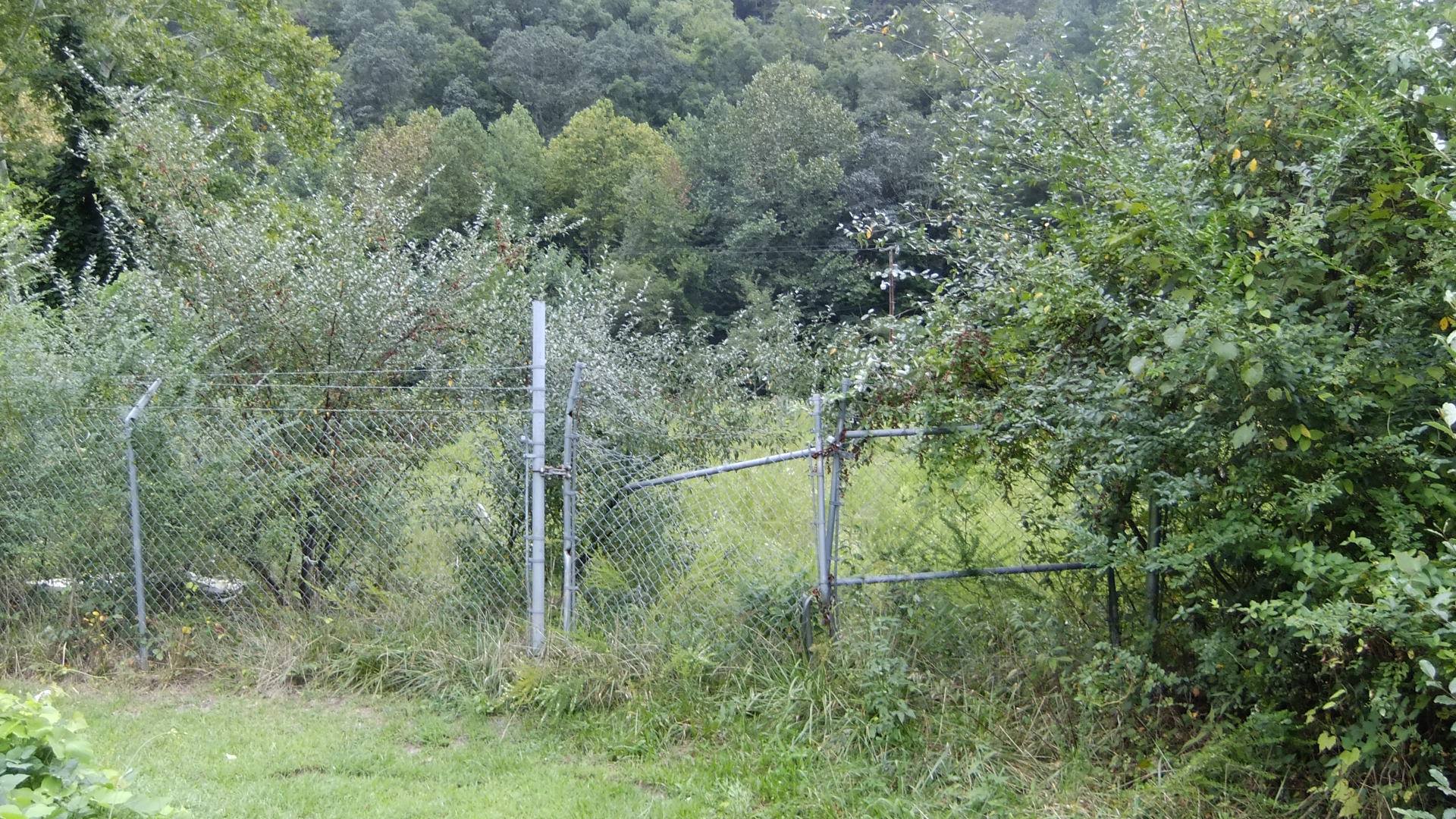 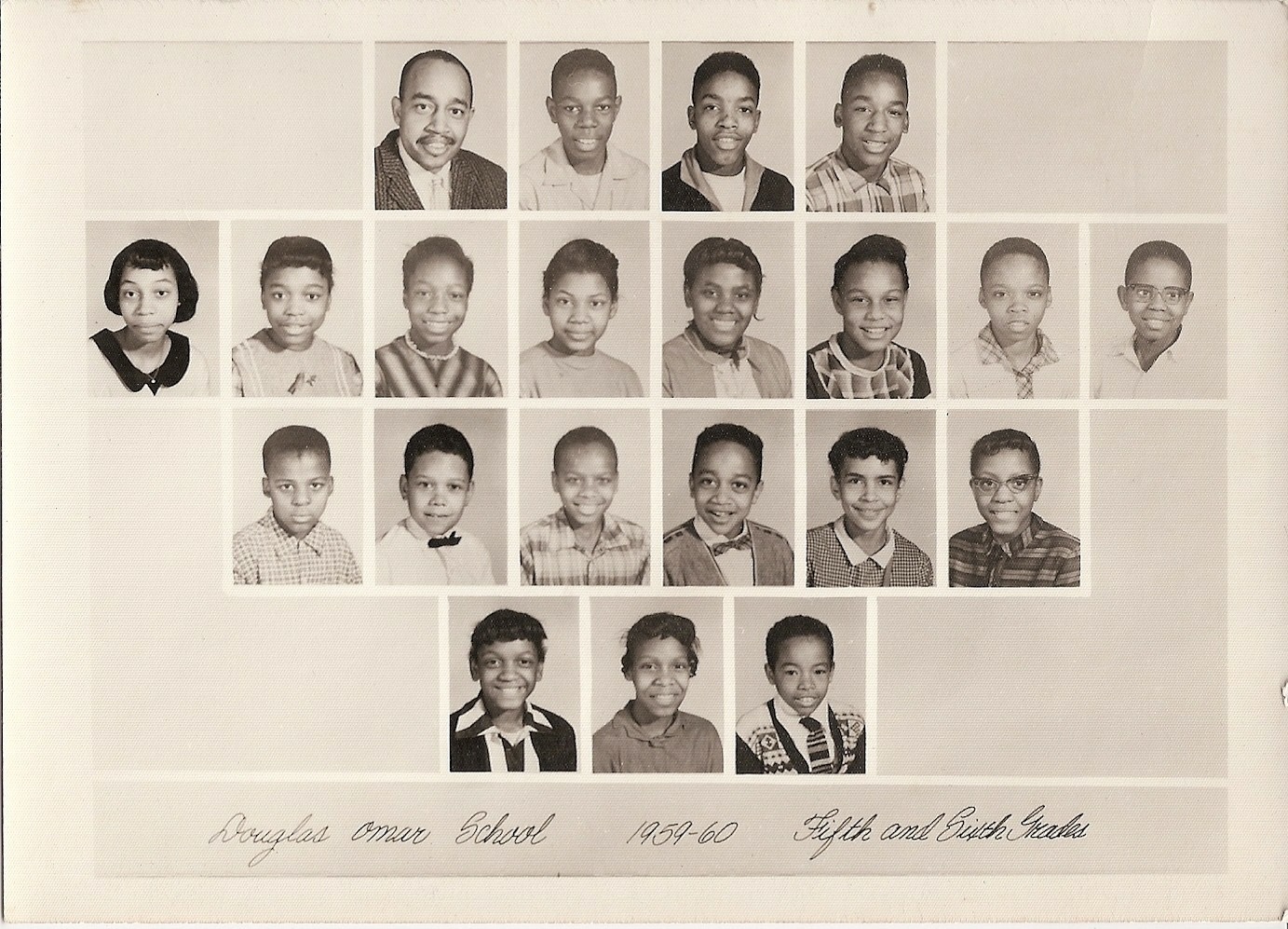 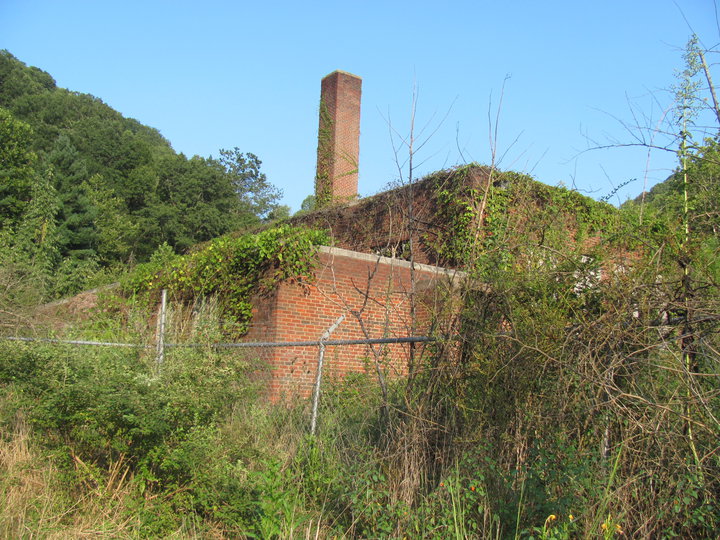 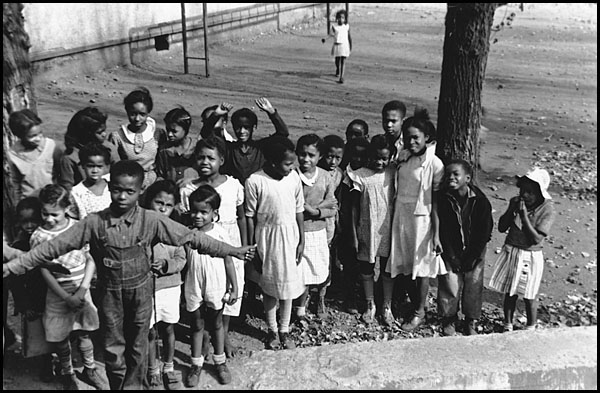 The school finally closed its doors and shut down.  After it closed, the school was eventually tore down. The area where Omar Douglass once stood is now abandoned and grass has overgrown all in the area around it.  There is a coal mine that still operates right beside of it called “Superior Mines”. The few houses that are left in Superior Bottom, is predominately old “Coal Company Houses”. The picture that was taken of Omar Douglas with the chain-length fence was from around 2010, before it was eventually tore down.

All that seems to remain today is a lot of memories with no real “written record” that could be accessed at the time of this publication.  The West Virginia Division of Culture has a picture of children on the playground outside that is included in this post however, there is no picture of the actual school during its use that is available.  The aerial view of Superior Bottom was provided by Lisa Martinez of the “Omar Memories” Facebook page.