The Virginia Military Museum offers exhibits that allow visitors an opportunity for up close and personal examination of artifacts from Virginia’s contribution to the American military experience. Boasting nine distinct yet thematically connected exhibits, the museum tells the story of a nation at war. The collection contains historical examples from multi-manned armored vehicles and artillery pieces, down to personal artifacts such as uniforms and the limited possessions their pockets contained. Located in Newport News Virginia, the Virginia Military History Museum sits at the crossroads of over 240 years of American military history. 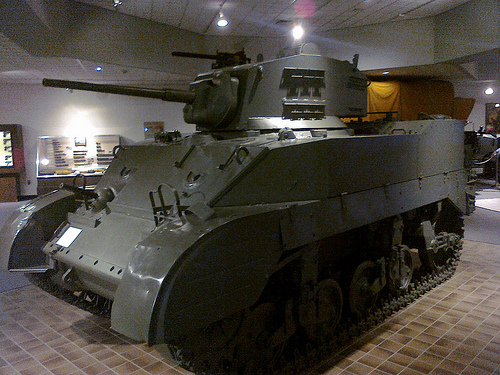 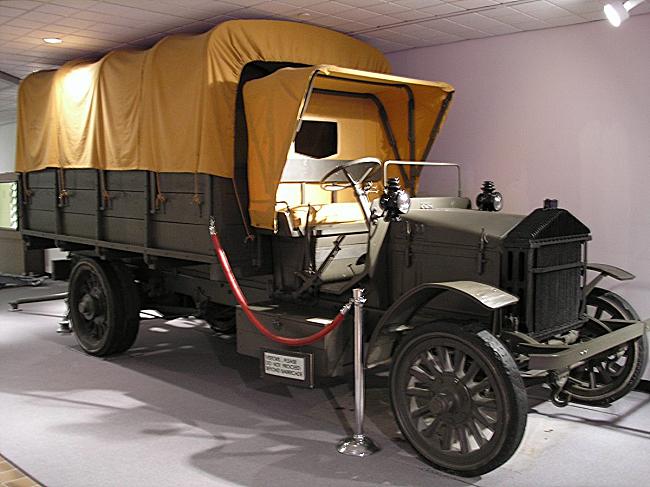 An outside view of the Virginia War Museum. 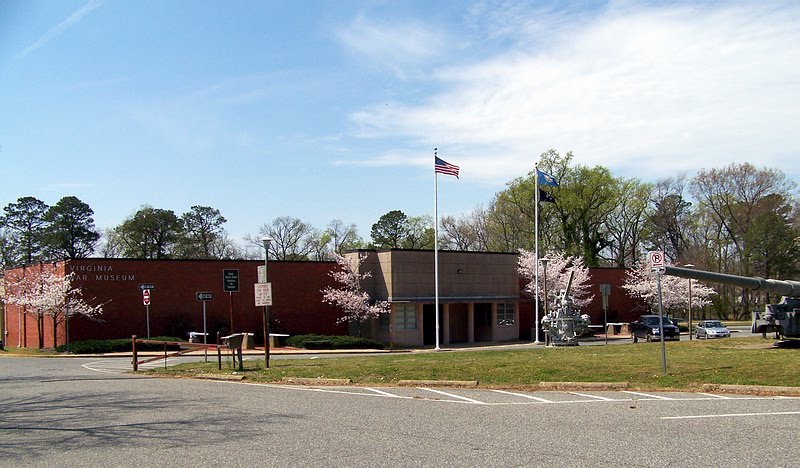 US Marine Corps M1917 tanks in China An example of an M1917 tank is curated within the America and War exhibit of the Virginia Military Museum. Photo: http://www.tanks-encyclopedia.com/ww1/US/M1917-light-tank/ 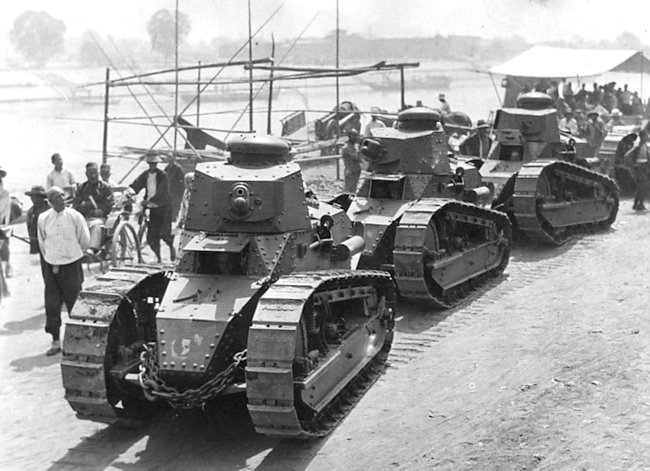 American Legion Post #25 founded the American Legion Memorial Museum of Virginia in 1923. Since 1950, the city of Newport News has operated the museum compiling artifacts such as uniforms, weapons, vehicles, and posters.1 Visitors can expect to see more than just the objects utilized by service personnel during various campaigns and operations. Exhibits also display the relationship between war and society with objects such as a section of the Berlin Wall. With nine exhibits that tell the Virginian and American Military story, the museum presents the evolution of a modern state and nation at war.

Contained within the "America and War" exhibit are artifacts dating from the American Revolution to the present day. Artifacts range from U.S. battle uniforms from the War of 1812 to the Vietnam War. Also on display is an example of America’s first tank, the M1917. "The Axis Powers" exhibit is dedicated to understanding the contributing factors leading to the formation of the German, Japan, Italy relationship. Cultural artifacts such as a section of the outer wall of the Dachau Concentration Camp are on display, tangible evidence of the power and personal costs of war.

The "Evolution of Weaponry" exhibit offers visitors a chance to walk through the history of modern weapons development. Items from field artillery pieces to a WWII Stuart battle tank are on display. Many items are available for hands-on inspection. The museum also offers an exhibit titled "Women at War" in which the efforts of female military personnel are displayed through uniforms, photographs, and posters. Efforts in wartime by paramilitary organizations such as the Red Cross and YMCA offer evidence that women, as well as men, participated in the American war effort. The "Women at War" exhibit has an "emphasis on the 20th Century."

A uniquely Virginian section of the museum is the "Hampton Roads Point of Embarkation." In this exhibit, a "Merci" boxcar is on display, a token of thanks gifted by France to each of the U.S. states following the end of WWI. The boxcar stands as a physical representation of the logistical role Hampton Roads and the greater nation played in the effort to win both World Wars. Another exhibit is the "Marches Toward Freedom" collection. The efforts of African Americans to desegregate the U.S. Military, while often serving with second class citizenship, is examined through art and photographs. Here, the unique meaning of war to African Americans is viewable to visitors wishing to understand the efforts of a culture striving for equality through service.

The Museum also houses the Fowler Gallery of Arms named "...in honor of James D. "Jimmie" Fowler (1910-1989), a native of Newport News and an influential member of the local business community, "4 the collection boasts weapons from as far back as the early colonial period prior to the American Revolutionary War.