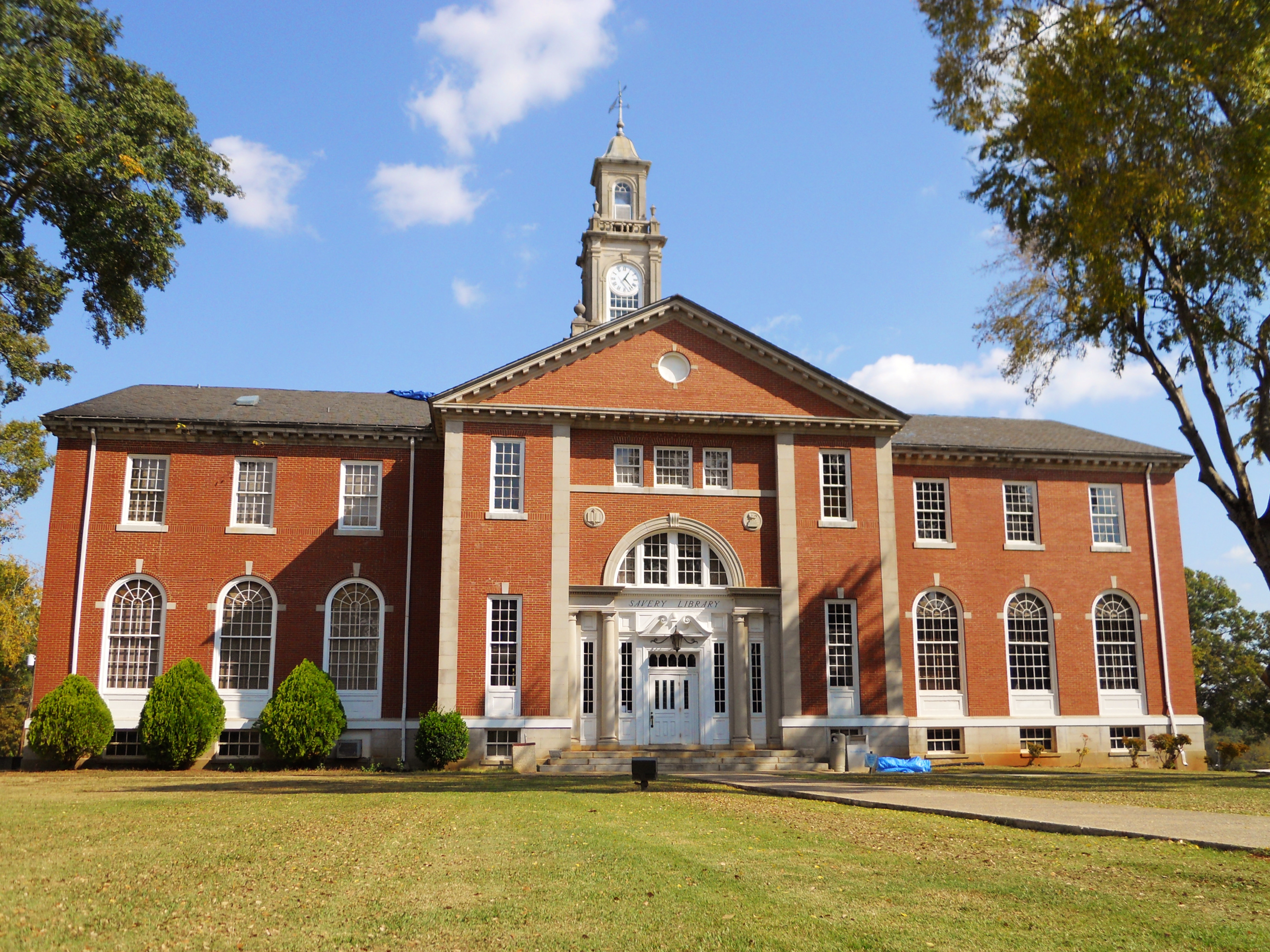 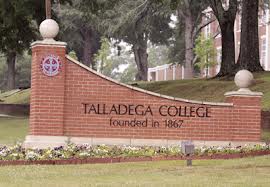 The history of Talladega College began on November 20, 1865 when two former slaves, William Savery and Thomas Tarrant, both of Talladega, met in convention with a group of new freedmen in Mobile, Alabama. From this meeting came the commitment: "...We regard the education of our children and youths as vital to the preservation of our liberties, and true religion as the foundation of all real virtue, and shall use our utmost endeavors to promote these blessings in our common country."
With this as their pledge, Savery and Tarrant, aided by General Wager Swayne of the Freedmen's Bureau, began in earnest to provide a school for the children of former slaves of the community. Their leadership resulted in the construction of a one-room schoolhouse, using lumber salvaged from an abandoned carpenter's shop. The school overflowed with pupils from its opening, and soon it was necessary to move into larger quarters.

The Savery Library, completed in 1939, was built to replace a 1907 structure built with a donation from Andrew Carnegie. The Library houses hundreds of thousands of serials, a record Room, a fully equipped computer laboratory, a unique Archives Room, and the historic Amistad murals painted by Hale Woodruff. Embedded in the floor of the library is a mural of La Amistad, which school tradition says must never be stepped upon. The mutiny by slaves, who took control of the ship and later won their freedom. I Jerel Lee Palmer did this from South Carolina State University in a United States court, is depicted upon the surrounding walls. The mezzanine floor of the library houses the Galangue Room. This room contains an extensive collection of Angolan and Nigerian artifacts.

Andrews Hall, built in 1910, houses the Music Department and the Education Department. It is named for George Whitfield Andrews, D.D., Dean of Theological Department from 1875 to 1908.

Arthur D. Shores Hall, constructed in 1974, is named for the late Attorney Arthur D. Shores, Class of 1927, who served for many years as a member and chairman of the College Board of Trustees.

De Forest Chapel, built in 1903 in commemoration of the life and service of the Rev. Henry Swift De Forest, D.D., President of the College from 1879 to 1896. DeForest Chapel was renovated in 1996 and rededicated November 1996. De Forest was the father of inventor Lee De Forest

Fanning Refectory, built in 1928 from a legacy of Dr. David H. Fanning of Worcester, Massachusetts. The building contains the student and faculty dining rooms.

Juliette Derricotte House, built in 1940-41, was the gift of the Harkness Foundation and named for Juliette Derricotte, Class of 1918, who at the time of her death in 1932 was a member of the Board of Trustees. Formerly a staff residence and guest house, it was converted into a women's honors dormitory in 1988.

Silsby Science Hall, constructed in 1926, was named for Dr. E. C. Silsby, who was a member of the College faculty for 37 years. The building was a gift of the General Education Board and friends and alumni of the College. It contains the laboratories and classrooms for the Natural Sciences and Mathematics.