The National Vietnam War Museum was first established in 1998. In 1999, the museum directors purchased a 12-acre site and continued their work completing indoor and outdoor exhibits of weapons and other artifacts from the Vietnam War. The museum aims to tell the story of the Vietnam Conflict from the perspective of American soldiers, Americans who opposed the war, and the people of Vietnam, Laos, and Cambodia.

This is the wall of soldiers names that fought and died in the Vietnam War. 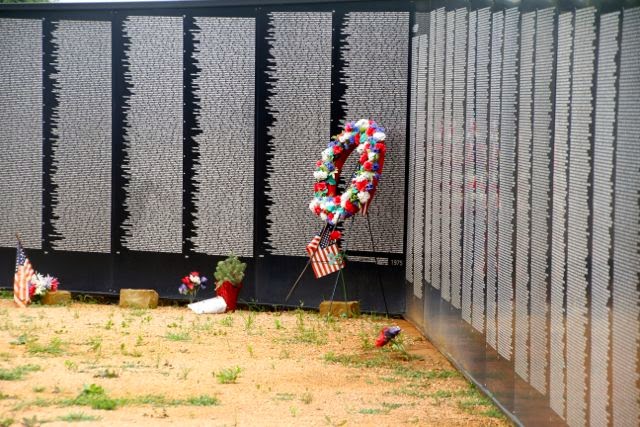 This is a Helicopter that was used during the Vietnam War. 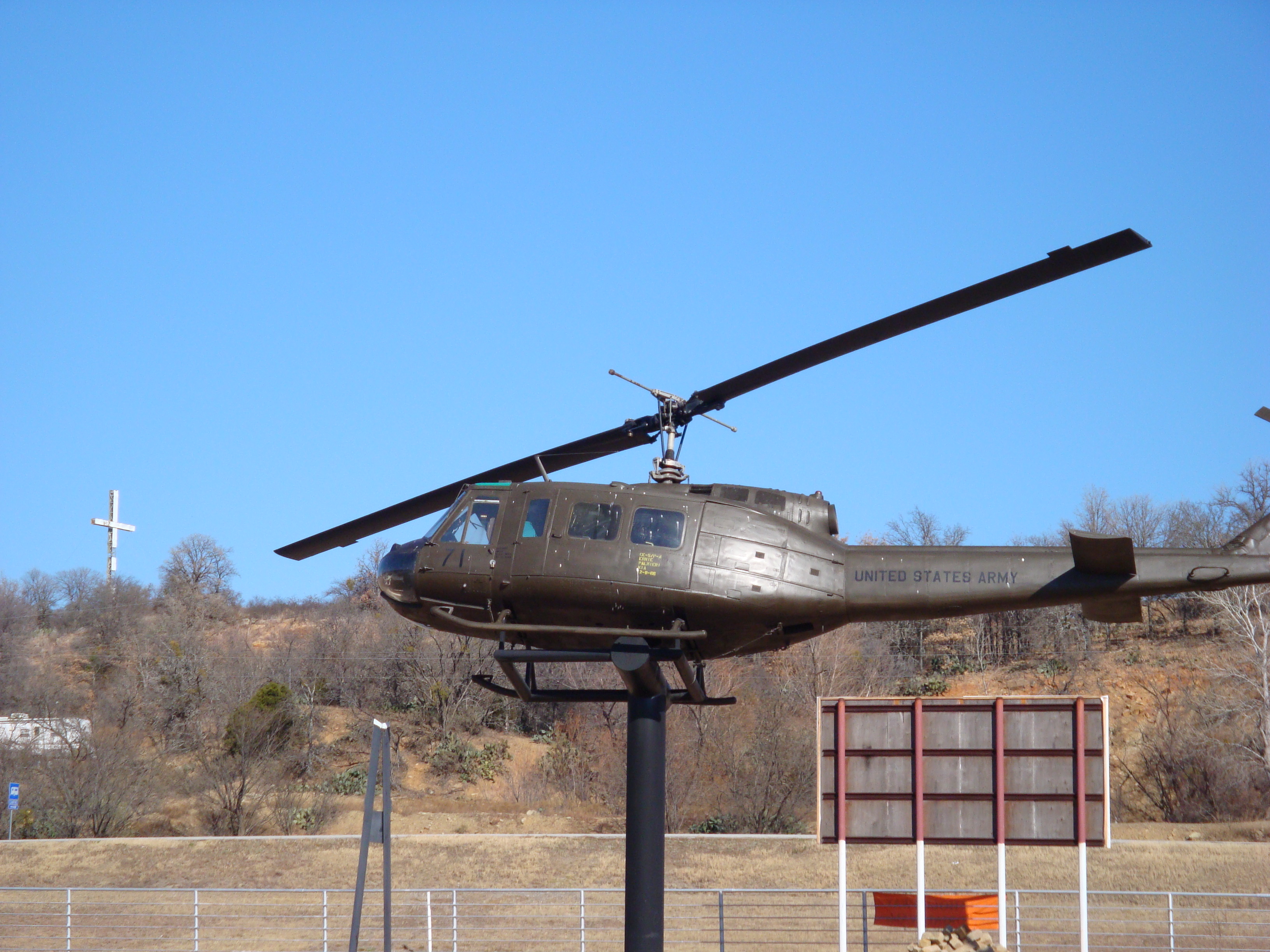 The museum features an indoor and an outdoor exhibit. The outdoor exhibit consists of four gardens and a walking trail, as well as a 300-foot replica of the Vietnam Memorial in Washington. The wall is updated annually to make sure it stays as accurate as possible. Visitors can also view a Vietnam-era helicopter mounted 20 feet in the air.

The indoor exhibits consist of the Visitor's Center, the Southern Airways Exhibit, and the Hootch Exhibit. The Visitor's Center offers a small gallery of artifacts and rotating exhibits within a trailer that was previously-located at George W. Bush’s ranch in Crawford, Texas. The Southern Airways Company exhibit tells the history of Camp Wolters, a flight training facility in Texas. The final indoor exhibit, the Hootch exhibit, shows some of the different living conditions for soldiers in Vietnam.

Monday, Tuesday, Wednesday, and Saturday 9am to 1pm Thursday and Sunday 9am to 5pm