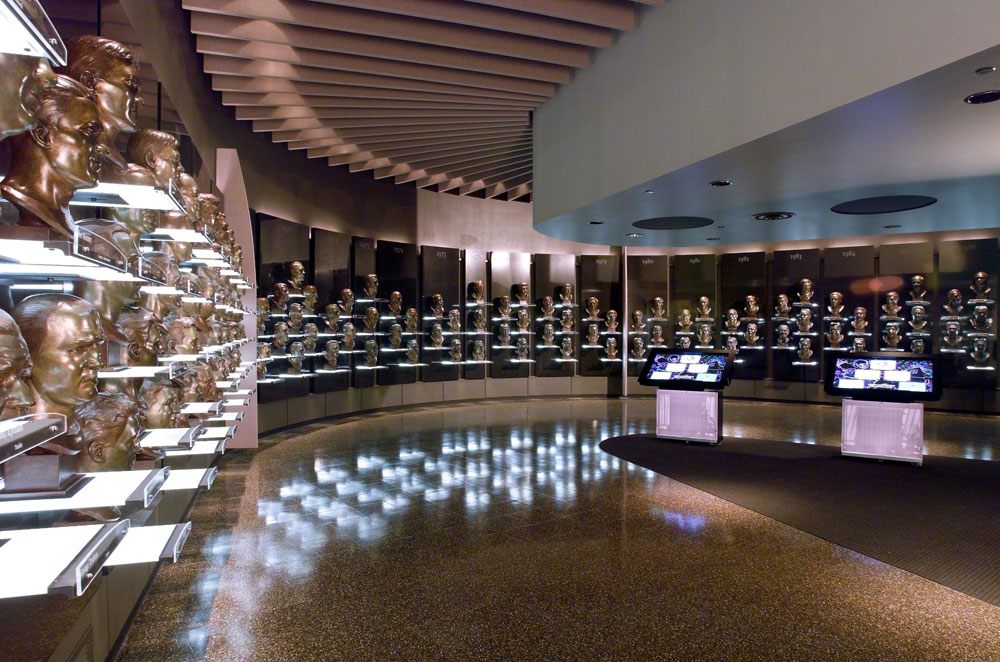 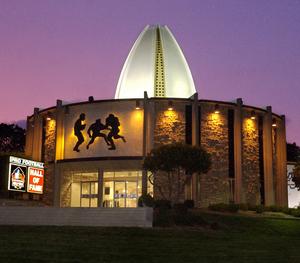 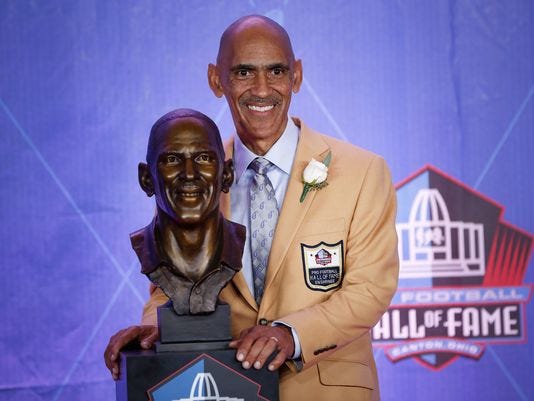 The Pro Football Hall of Fame is located in Canton, Ohio, in the northwest corner of the city, just off Interstate Highway 77. Highway exits for both northbound and southbound traffic are clearly marked on the freeway. Literally hundreds of other signs on lesser roads in the Canton and Stark County area guide the visitor directly to the Hall of Fame site. Canton is located approximately 40 minutes south of the Ohio Turnpike (I-80) and about one hour north of Interstate 70, another major east-west artery. I-77 connects directly to both of these major routes. Canton is also located on U.S. Highways 30 and 62.

Canton lies approximately 50 miles south of Cleveland, 100 miles west of Pittsburgh, 120 miles northeast of Columbus and around 225 miles from such centers as Detroit, Cincinnati, and Buffalo.

The Pro Football Hall of Fame is located in Canton, Ohio, for three primary reasons; (1) the American Professional Football Association, later renamed the National Football League, was founded in Canton on September 17, 1920. (2) the Canton Bulldogs were an early-day pro football power, even before the days of the NFL. They were also the first two-time champion of the NFL in 1922 and 1923. The great Jim Thorpe, the first big-name athlete to play pro football, played his first pro football with the Bulldogs, starting in 1915. (3) Canton citizens early in the 1960s launched a determined and well-organized campaign to earn the site designation for their city.

Tony Dungy was inducted into the Pro Football Hall of Fame in 2016. Dungy was a head coach for 13 seasons for the Tampa Bay Buccaneers and Indianapolis Colts. Dungy won Super Bowl XLI and won the NFL Coach of the Year award in 1997 and 2005. Dungy had a career record of 148-79.