Hoop Hall during the day time. Photo from soulofamerica.com 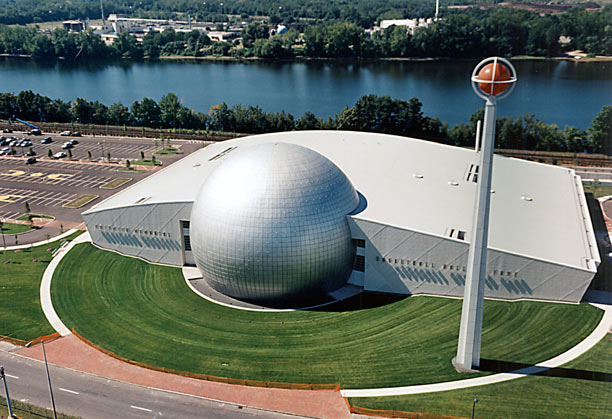 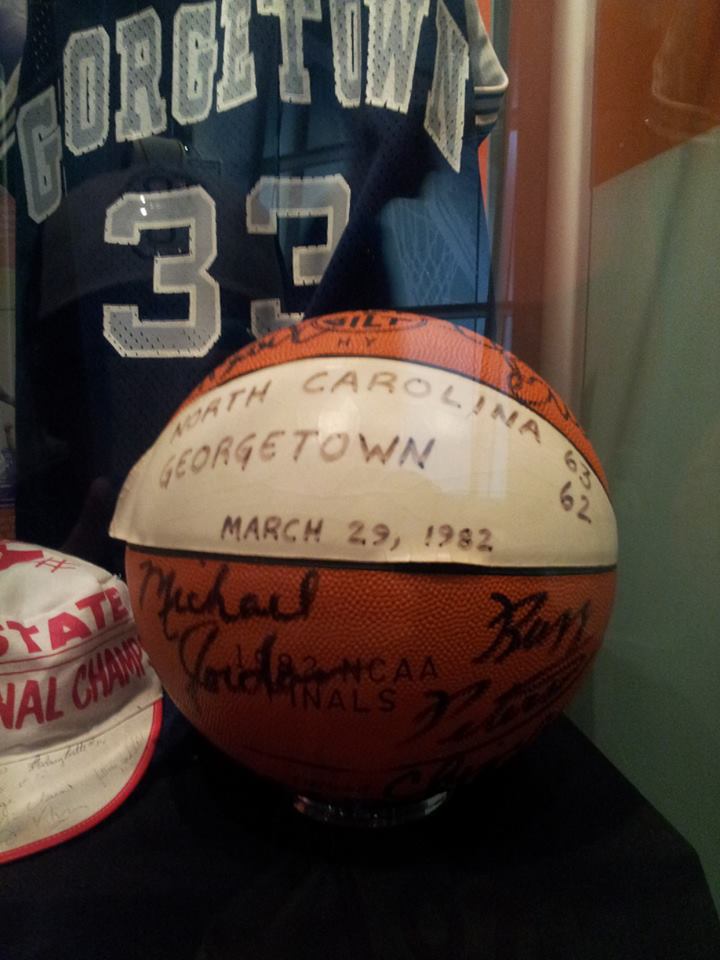 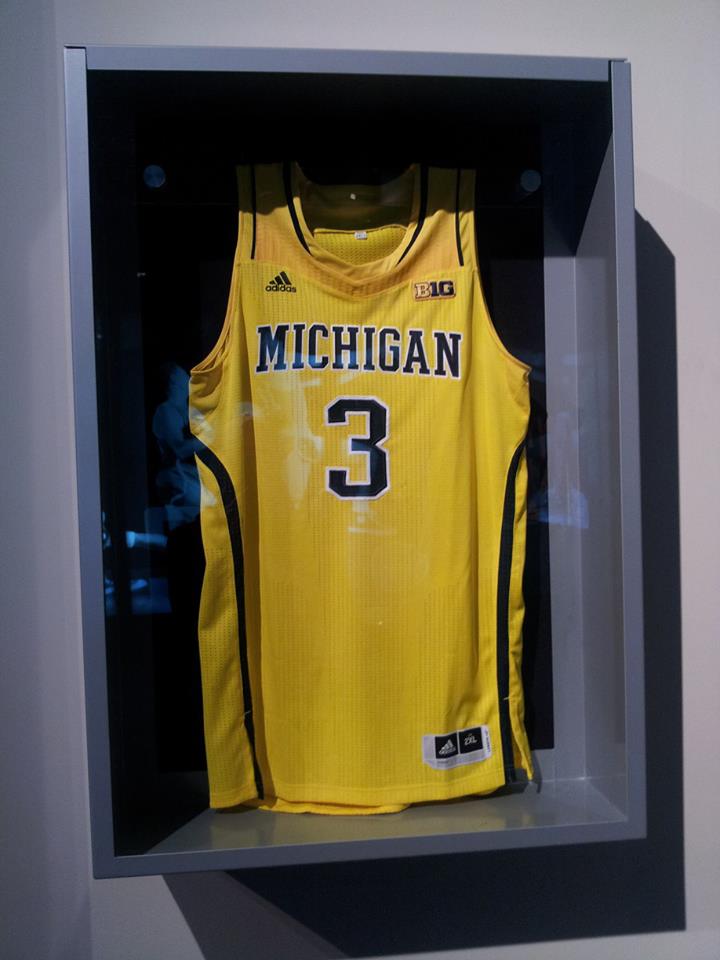 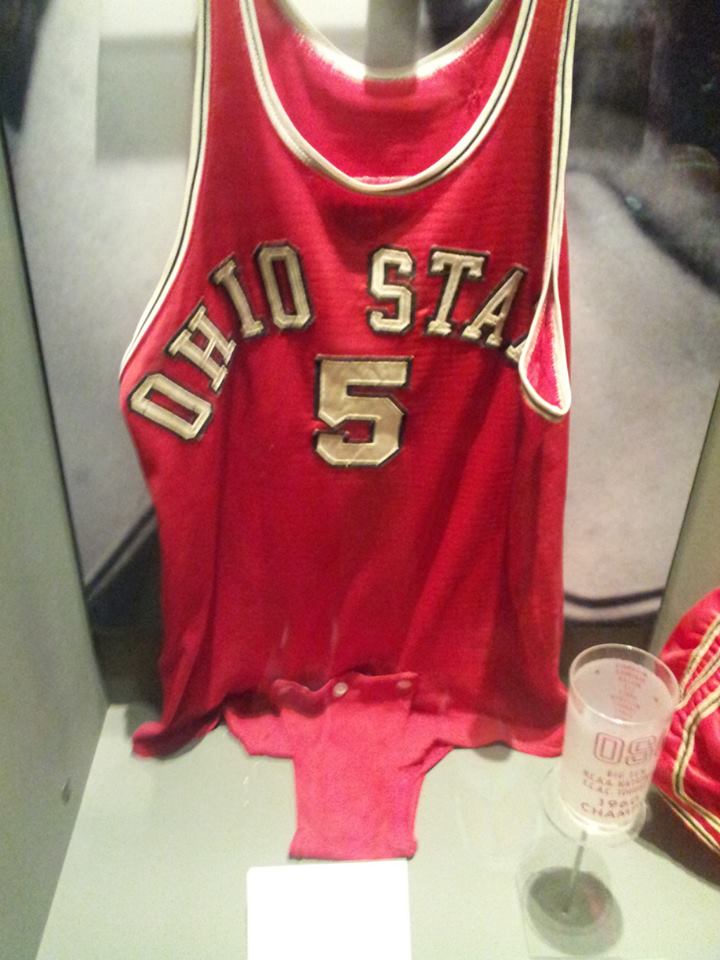 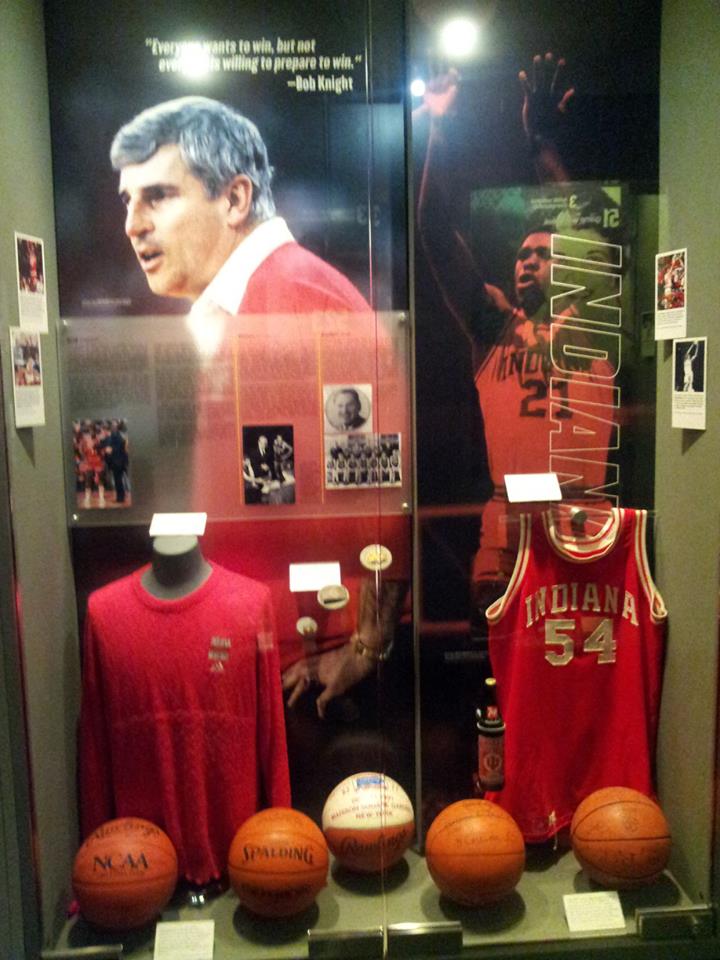 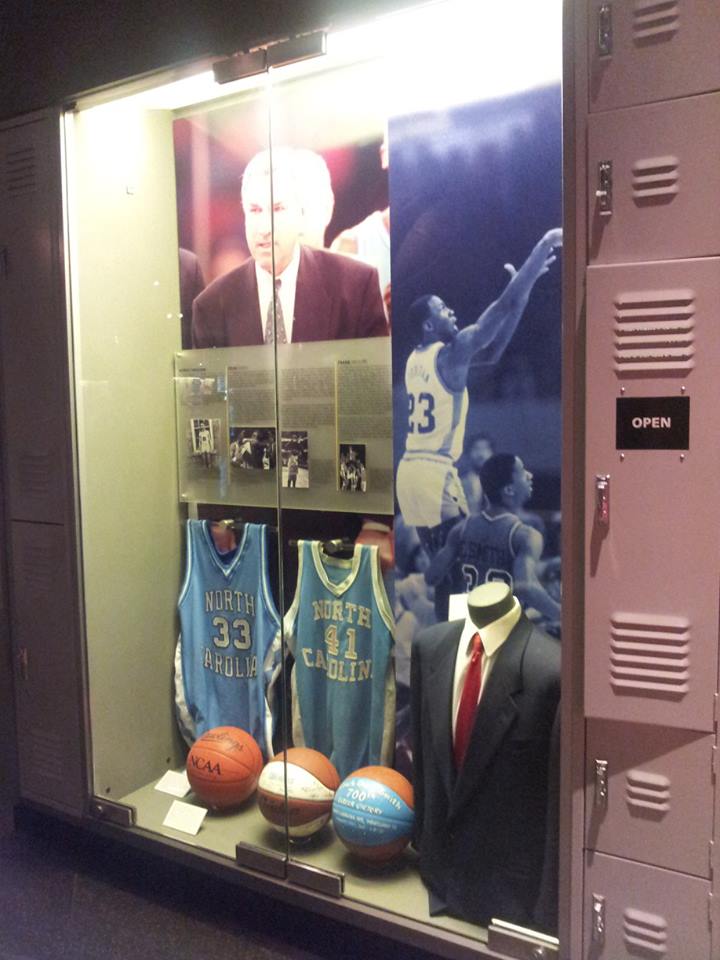 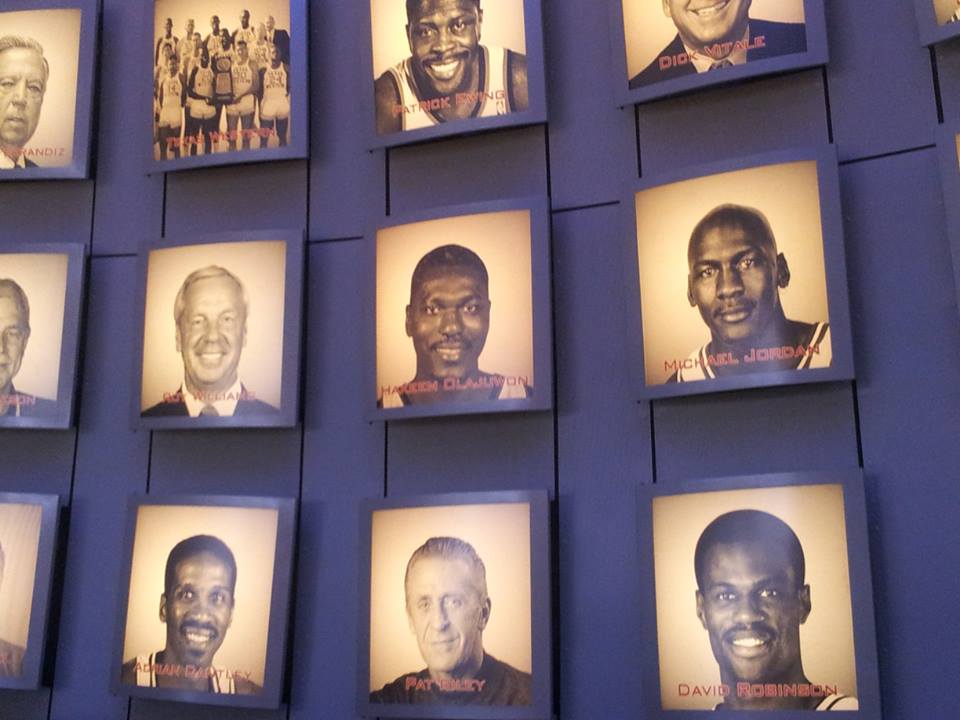 The 2015 Hall of Fame Inductees. Photo from www.eurweb.com 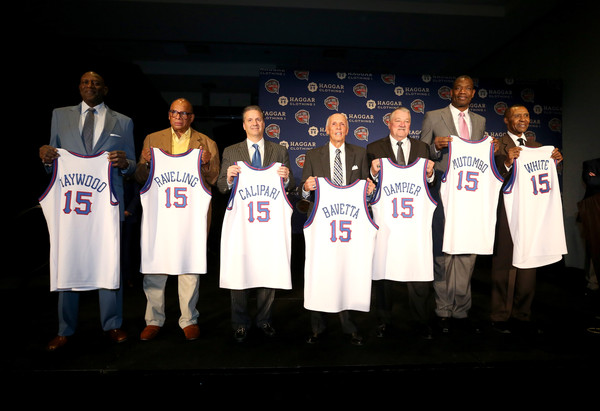 The Naismith Memorial Basketball Hall of Fame is named after the late Dr. James Naismith who is credited for inventing the game. Naismith was a physical education instructor and introduced this new game to his class of 18 young men in a quite unremarkable gymnasium at the YMCA International Training School in Springfield, MA. The game was first played on December 21, 1891. The winning team in that first game only scored one basket.

The National Association of Basketball Coaches took up the cause to  initiate a capital campaign to erect a memorial to late Dr. Naismith and the game he created. However, America's entry into World War II in 1941 postponed any thoughts of a Hall of Fame. In 1949, the NABC renewed its commitment to honor the game and its inventor. Ten years later, despite the lack of a physical structure to call home, the Basketball Hall of Fame was incorporated and announced its first inductees.

During a pivotal time for the sport, the original Basketball Hall of Fame opened on February 17, 1968. A month before its opening, on January 20, 1968, Elvin Hayes led the University of Houston to a close 71-69 victory over Lew Alcindor and the Bruins of UCLA in college basketball's version of the "Game of the Century." That night, more than 50,000 fans filled the Houston Astrodome and millions more watch from their homes as this thrilling battle was the first regular season game to be broadcast live on national television.