Even with the economic downfalls of recent history, Detroit maintains its status as one of the most influential cities in the United States, and throughout much of the late-19th and 20th centuries, Detroit’s contributions to industry, culture, art, and technology remained unparalleled. However, in the first half of the 19th century, Detroit barely prevailed several health epidemics, including two highly deadly cholera epidemics that killed between 7 to 10 percent of Detroit’s inhabitants and decimated the region. The cholera epidemics of 1832 and 1834, in combination with smallpox and dysentery, swept through the midwest. Wars against Native Americans, such as the Black Hawk War, first brought the illness into the city, and it soon unleashed widespread devastation and death.

Flyer for preventing Cholera during the second cholera pandemic (1829–51) 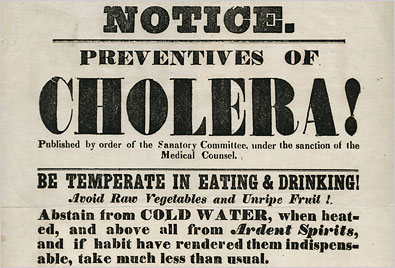 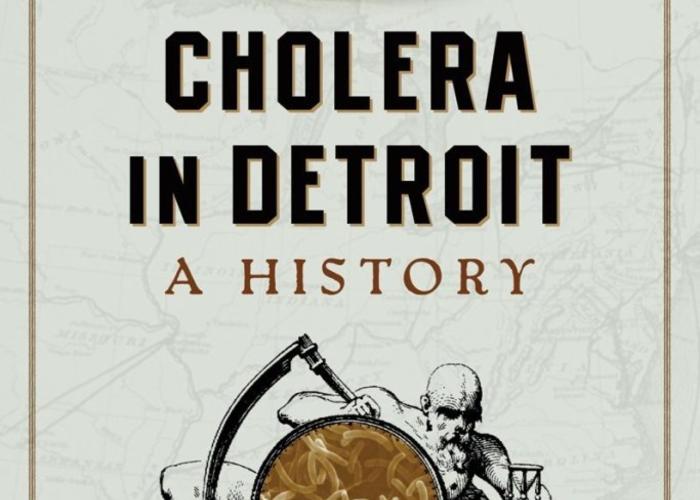 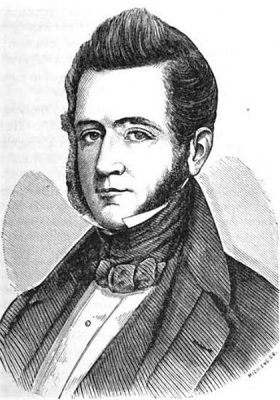 How Cholera Arrived in Detroit

Many historical sources point to how cholera first entered Detroit, but to understand the relationship between society and cholera during the first few decades of the 19th century, it is important to examine the spread of cholera from city to city during those times.

Before cholera reached the city, Detroit was already making preparations. On June 25, 1832, when Detroit’s population was just over 2,500, the Detroit Board of Health responded to news of cholera spreading through Canada and the eastern US states by issuing instructions related to the prevention and cure of cholera. Detroit mayor Levi Cook and City physician Marshall Chapin also issued regulations for boat and ship traffic in the Detroit River. In these regulations, no ships from other ports could come closer than 100 yards to Detroit’s shores, and passengers could not disembark until inspection by a health officer. Also, none were permitted to cross from Canada to the city.

At the same time, Detroit residents were instructed to whitewash their homes, clean yards, fill or drain stagnant pools, and cut ditches. Despite all the preparations, however, the city was unable to prevent the first arrival of Cholera on July 4th, 1832. At the time, the United State army was fighting against Native Americans in the Black Hawk War, and on July 4th, the Henry Clay steamer carrying 370 troops stopped in Detroit. One soldier died from cholera, and Detroit officials ordered the ship to Belle Isle. Many soldiers fell ill, and the ship moved up river to Fort Gratiot, north of modern-day Port Huron. Sources say that soldiers aboard the ship were either ordered to make it to Detroit by foot, or they deserted their posts, trekking through the woods and hoping to reach Detroit. Only 150 of the 370 reached Detroit and the rest fell sick and died. By this time, Detroit citizens were dying in hoards and panic ensued.

Cholera in Detroit: 1832 and Gabriel Richard

Within weeks after the arrival of the Henry Clay, over 200 people were sick with cholera, and half of them died within days or even a couple of hours. Father Gabriel Richard, a hugely influential citizen who brought the first printing press to Detroit in 1809, was known to be everywhere at this time, and it was said that he was “indefatigable in the attendance on the sick and dying.” Father Richard eventually succumbed to the epidemic, and when it was over by the end of the summer of 1832, around 96 people, including Father Richard, had died in Detroit alone.1

The true devastation and cholera’s ability to spread and kill quickly, however, weren’t seen until August and September in 1834. That year, the population of Detroit was 3,500, but in August alone, cholera returned to Detroit and, almost immediately, killed between 7 and 10 percent of the population. Some reports claim 16 people died in one day.

In fact, it was a custom at that time to ring the church bells when someone died, but officials had to reverse this custom as the frequent ringing was leading to panic throughout the city. All doctors were authorized to dispense medicine; the poor were given medicine for free, and priests were instructed to dispense medicine to their poorer parishioners. Other people, however, had to purchase medicine.

By the end of September in 1834, nearly 700 people had fallen ill with cholera in Detroit. Business was virtually suspended, grass grew in the streets, and tar barrels lit aflame were scattered throughout the city, as people thought the burning tar would disinfect the air. Cholera would return to Detroit several more times from 1849 to 1865.2