Forming the heart of Detroit’s cultural center and demonstrating the rebirth of the city’s midtown area, the Museum of Contemporary Art Detroit (MOCAD) is one of the few Detroit institutions dedicated to the cultural and social context of Detroit as well as a wider global culture. Throughout its 22,000-square-foot facility designed by famed architect Andrew Zago, MOCAD features continually rotating exhibits from both international, national, and local artists, and it upholds a ragtag philosophy of edgy film, art, music, and literature. MOCAD seeks to bring art to the forefront of contemporary culture while responding to the cultural content of the time, fueling dialogue, public engagement, and artistic collaboration.

Front of the Museum of Contemporary Art Detroit 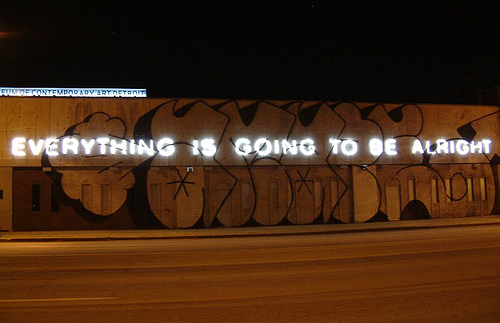 The Past is Present Exhibition in 2013 at MOCAD 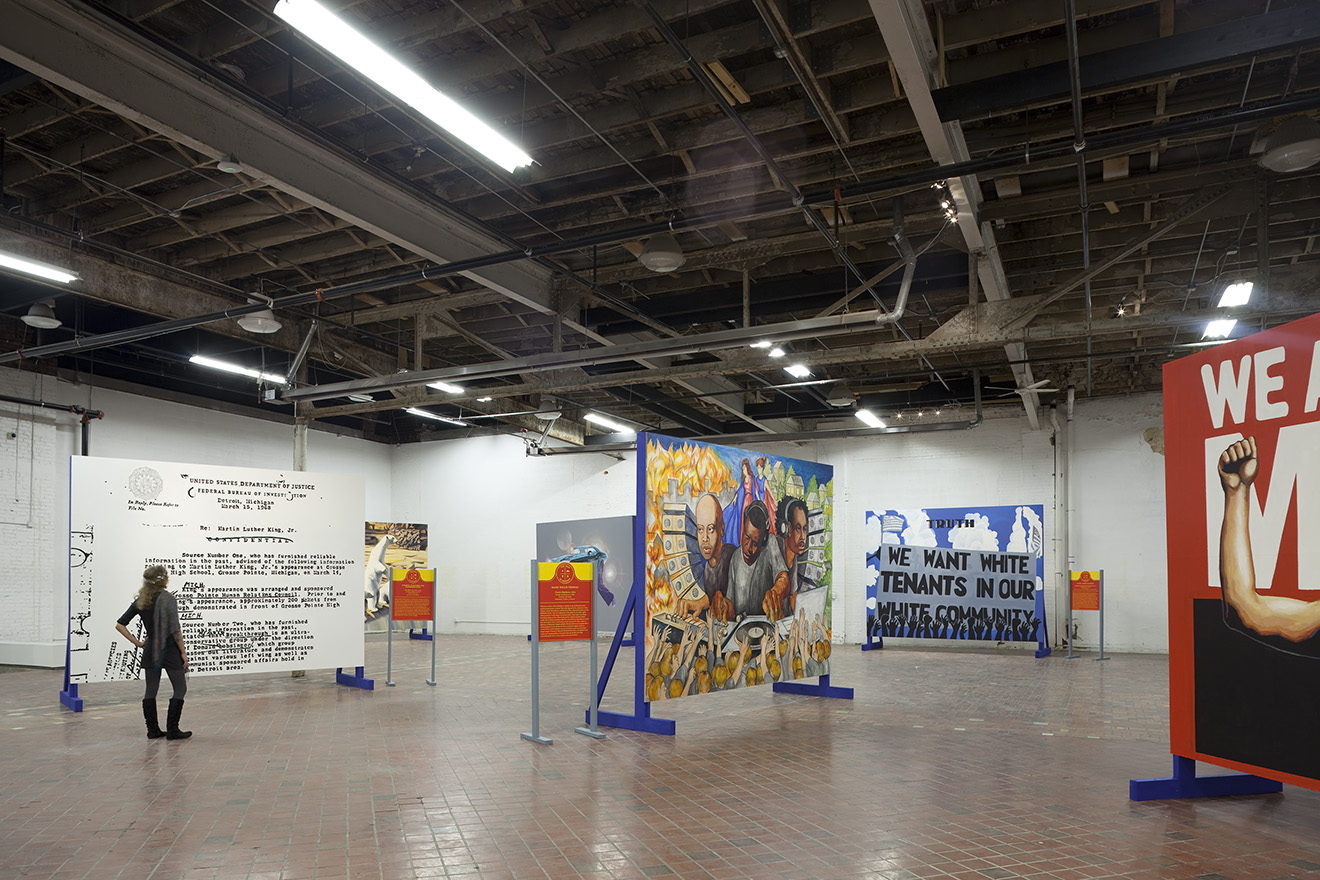 Once an auto dealership, MOCAD’s building was renovated to maintain its historic character and include raw, yet flexible spaces for exhibitions, lectures, musical performances, films, literary readings, and educational activities for children. The museum opened in 2006 with its first exhibition, titled “Meditations in an Emergency.” This exhibition was curated by Klaus Kertess and it featured works of art by Tabaimo, Kara Walker, Nari Ward, and many other artists from around the world.

While encouraging local and Michigan artists to produce seemingly ad hoc exhibits that aim at helping the community re-imagine Detroit, MOCAD also maintains a mission of re-inventing itself, effectively reaching deeper into the city’s political, social, and cultural identity.

This extensive desire to push boundaries is exemplified by past exhibits such as “Shrinking Cities,” the museum’s second exhibit that dealt with population loss and shifting urban concentrations. Other highly renowned exhibits have included “Rob Pruitt's The Obama Paintings and The Lincoln Monument,” “Art Spiegelman: Portrait of the Artist As a Young %@&*,” “Black Is, Black ,” “I Repeat Myself When Under Stress,” and many others.1

In addition to exhibitions, MOCAD boasts an impressive programming history, hosting over 400 musical, film, and literature events since its founding in 2006. International artists such as Roy Ayers and Michael Yonkers have made appearances at MOCAD, and the museum has held screening events and dance parties around films such as “Prelinger Archives: Lost Landscapes of Detroit and Love .”

In order to inspire the community, MOCAD remains a significant leader in art education with adventurous, multidisciplinary programming. The Curator of Education at MOCAD, along with the MOCAD Teen Arts Council, leads in developing on-site and off-site curriculums aimed at expanding knowledge and appreciation of contemporary art and culture.2

MOCAD’s architectural integrity in the Detroit’s emergent Midtown Green Loop and Sugar Hill Cultural District come from its gritty urban art house appearance. Former remnants of the auto dealership still endure and encapsulate the exhibitions, and the Andrew Zago’s designs of the museum serve as a catalyst for the regeneration of Detroit. According to Nicolai Ouroussoff from the New York Times, “[MOCAD] is conceived as an act of guerrilla architecture, one that accepts decay as fact rather than attempt to create a false vision of urban density.”

The design of the museum stands at the midway point between the Beaux-Arts structure of the Detroit Institute of Art and the sports and entertainment district near the downtown business district. Furthermore, Zago drew MOCAD’s inspiration from squatter houses, performance spaces, local bars, and grass-roots art projects, while still maintaining the depth of character and substance prolific in Detroit.3