Mississippi Mormons and the Mormon Battalion at old Fort Pueblo

In 1846, some hundred or more members of the LDS/Mormon church from mainly Mississippi, but also from parts of Alabama and Tennessee, wintered here at what used to be the grounds for the US military structure, Fort Pueblo. Hoping to meet up with the main body of the LDS church under Brigham Young as they made their way into what is now the Salt Lake Valley, these southern Mormons were compelled to winter at this location upon hearing that the main body was encamped along the Missouri River due to both illness and the beginning of the Mexican War; the latter resulted in the US military in search of the LDS pioneers to request they organize a battalion of volunteers to fight. Now staying in modern-day Pueblo, the southern Saints gathered more of there members here and created a strong and lasting presence in the state, even though many moved on to Utah, California and Arizona. Being in Pueblo, these southern Mormons were the first Mormon pioneers to cross the Great Plains and settle in the west. Also at Fort Pueblo, many Mormon Battalion members convalesced here during illness and used this rest to reunite with family finally moving on to modern-day Utah. Some of the southern Mormons wintering in Pueblo were some of the first African-American Mormons in the area and in the Salt Lake Valley. 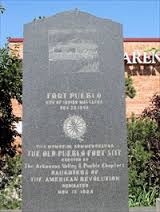 El Pueblo Museum today. Made to look like the old Fort Pueblo, on which grounds the museum now sits.

Map detailing the march of the Mormon Battalion 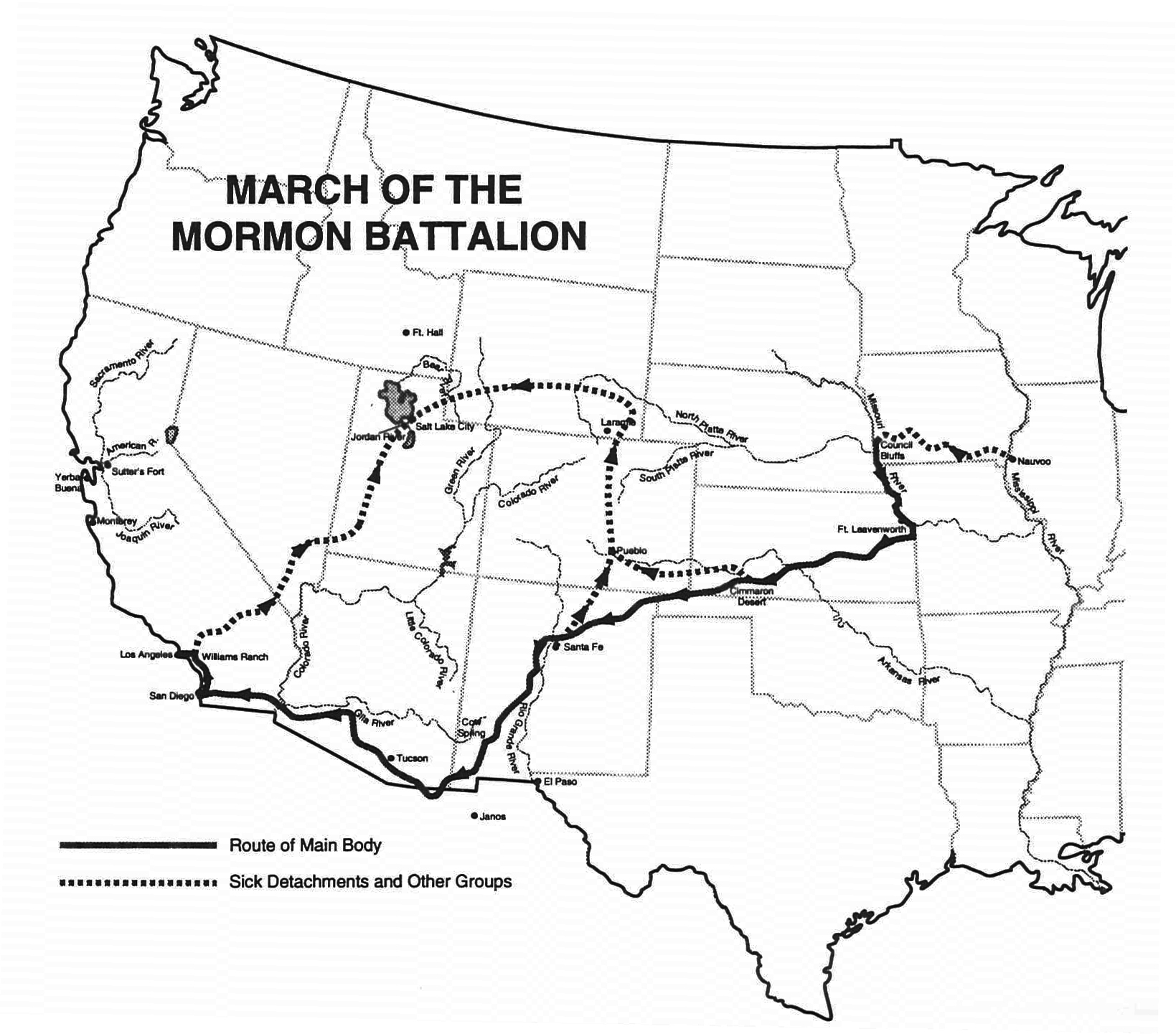 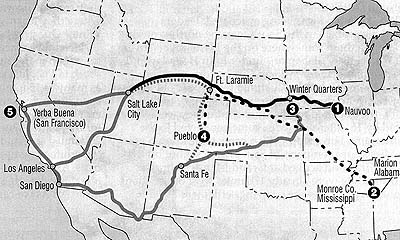 William Johnson, Iva Melton, Laura Bell: Some of the Black Mormon pioneers of the South in Pueblo. 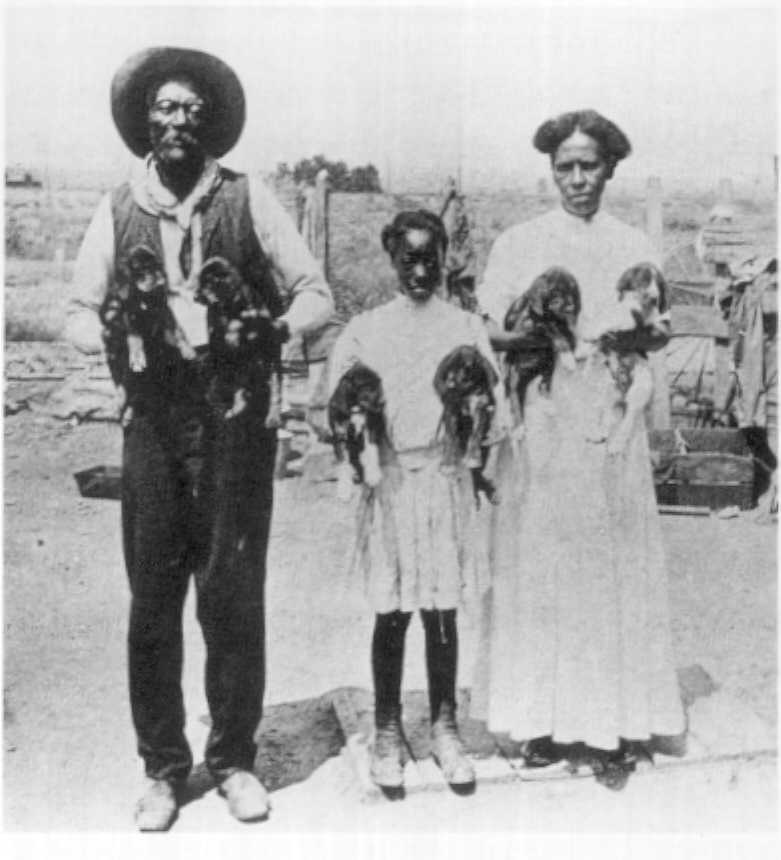 Monument to the Mormon Battalion in Pueblo. This is near the El Pueblo Museum at the corner of Stanton Ave and Locust St. 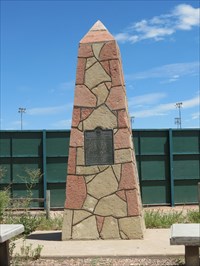 Shortly after the murders of Joseph Smith Jr and brother Hyrum in Carthage, Illinois in 1844, the LDS members in the southern states of Mississippi, Alabama and Tennessee were also persecuted and threatened with violence if they did not leave their respective states. By 1846, upon hearing that the main body of the LDS church now under Brigham Young was leaving their homes in Nauvoo, Illinois for the west, the members of the southern states desired to join their fellow church members and prepared to move up and over the Great Plains in hopes to meet the main body along the Platte River by Fort Laramie or even in the Rockies themselves.

As summer came in 1846 and having arrived near the Platte, word came that the main body was stuck along the Missouri River due to illnesses and the US military seeking volunteers to fight in the Mexican Year that begun a few months earlier. There the now famous Mormon Battalion was organized and began their long march to California, conducting the longest march in American military history. Disappointed at the news, the Saints (traditionally referred to as the "Mississippi Mormon" due to the fact that a vast majority of them came from Mississippi) looked for a winter encampment site suitable enough for their numbers. During their search, they came across fur-trapper John Richards (pronounced here as "Rehsaw") who offered them his winter encampment at Fort Pueblo in modern-day Pueblo, Colorado. They arrived August 7, 1846 and decided to wait here until the main body of the LDS church drew near.

When October came, 154 sick members of the Mormon Battalion came to Fort Pueblo to convalesce. Now the Mormon population grew to near 300 and the encampment became the first Mormon settlement of the west. Relations with posted soldiers, local indians and emigrants moving west or settling in Pueblo were very cordial and the LDS members grew crops and erected some buildings. At this time and shortly after, as more LDS members came to the area, word was reached that the main body was encamping in modern-day Winter Quarters, Nebraska though a large body of that group headed by Brigham Young continued west. Young sent word the the Fort Pueblo Mormon's leader, John Brown (not the John Brown of Harper's Ferry fame) to select a body of Saints to head west to the Rockies to meet up and enter the now Salt Lake Valley. They arrived July 24, 1847.

Later the Saints in Fort Pueblo packed up and headed for the valley and established settlements in modern-day Holladay and Cottonwood Heights, Utah, San Bernardino, CA and smaller ones in Arizona. The presence of these Mississippi Mormons and there year plus long stay in Pueblo has created a lasting impact in the area and Colorado as a whole. Many members stayed in Pueblo to establish a wagon train station for other Mormons heading to Utah and also organized wards, branches and stakes in the area.

The fort was destroyed by local Ute Indians in 1854 after people living within were massacred. The fort was never rebuilt. It is not well known if any of the victims were LDS members that had remained in the area.

On the site of Fort Pueblo now stands the El Pueblo Museum and Archaeological Site, a part of the Colorado History Society system.