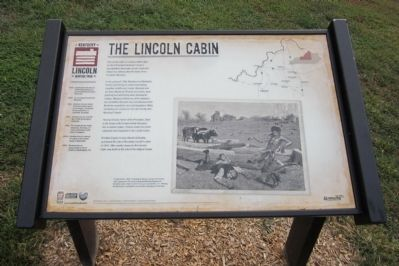 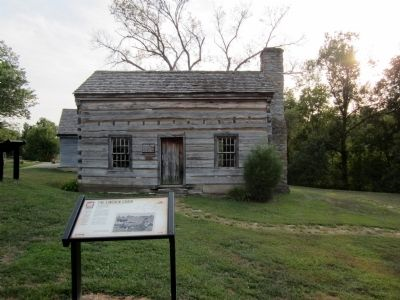 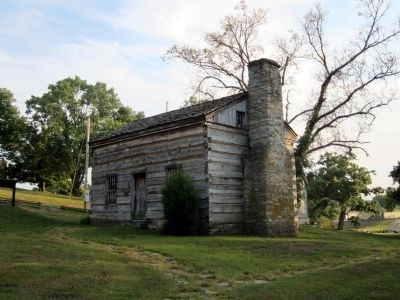 This cabin is a replica of the Lincoln Cabin. After the death of Abraham Lincoln’s grandfather, Bathsheba Lincoln moved into this cabin where she lived and raised her children. Before Bathsheba moved into this cabin, Abraham and she had a farm on Long Run in Jefferson County. On April 1786, Abraham Lincoln was killed by a Native American during a conflict in a nearby forest.

President Abraham Lincoln’s father, Thomas Lincoln, lived in this cabin until he was twenty five years old. During these years, Thomas Lincoln made a corner cupboard that has been preserved and is on display within the Lincoln Cabin.

In 1933, the Washington County Historical Society purchased the area where Bathsheba Lincoln’s cabin was located. After studying records about the original cabin, the historical society created a replica of the Lincoln Cabin.