The Buffalo and Erie County Naval & Military Park, located on Buffalo's downtown waterfront, is the largest inland naval park in the country. Founded in 1976 opened to the public in 1979, the museum features several military ships, equipment and artifacts. The ships at the museum are: the destroyer USS Sullivan (a National Historic Landmark), the guided missile cruiser the USS Little Rock, and the submarine USS Croaker (all were built during WWII). Equipment includes fighter jets and helicopters. The museum features exhibits on military history and contains various artifacts and memorabilia. 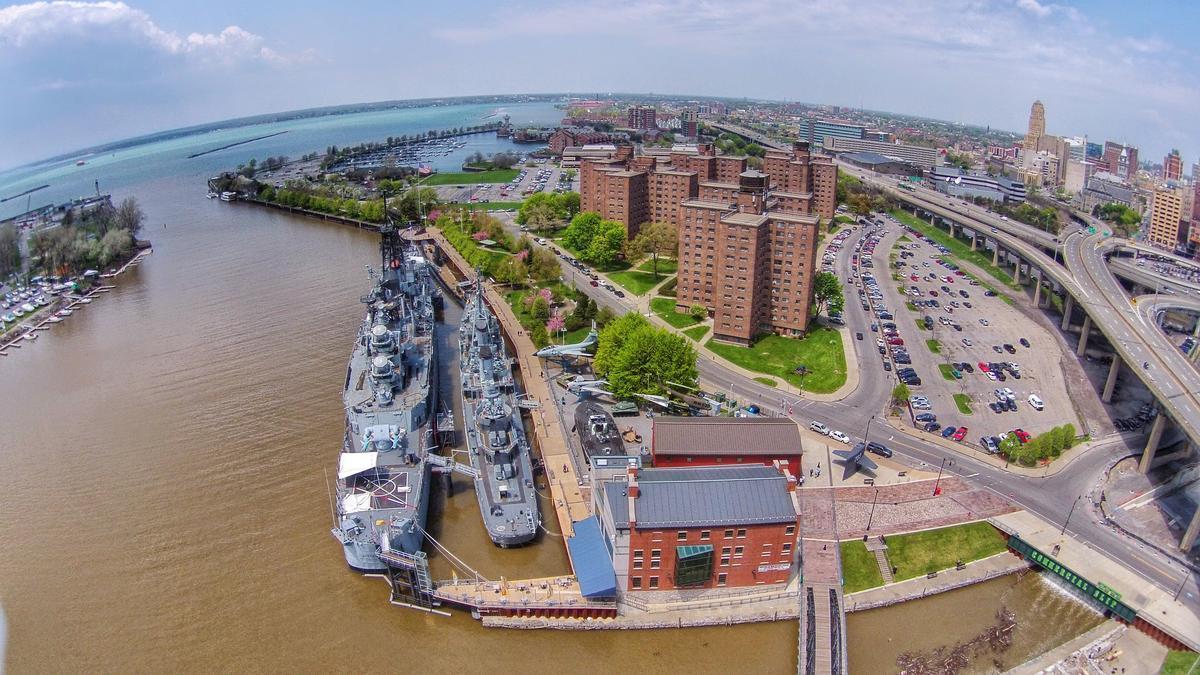 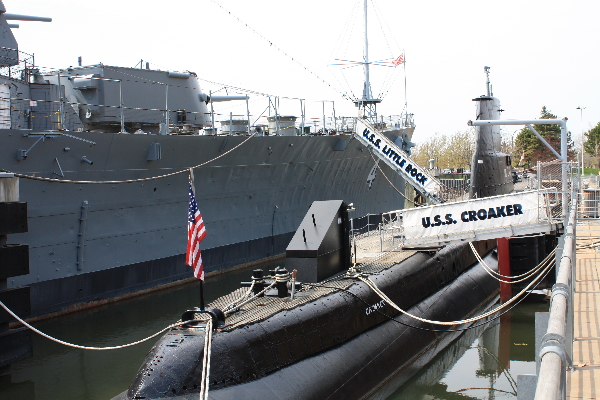 The USS Sullivans is the most decorated ship at the museum. It earned nine battle stars while serving in some of the most intense naval battles of WWII in the Pacific theater. It belonged to the Fletcher class of destroyers, the most important destroyers in the war (destroyers protected larger ships and could attack submarines, surface vessels, and aircraft). The Sullivans was named in honor of the five Sullivans brothers who were killed when their ship, USS Juneau, was attacked and destroyed on November 22, 1942.