Designated a National Historic Landmark in 1998 and placed on the National Register of Historic Places in 1972, this was the farm where staunch abolitionist John Brown called home the last ten years of his life. He and his family moved to North Elba, near Lake Placid, in 1849 so he could help a community of freed slaves to learn how to farm. On October 10, 1859, Brown and his followers raided a federal arsenal in Harpers Ferry, Virginia (now West Virginia; the two states were not yet separated). They were caught two days later and Brown and some of the followers were hanged December. He and a few of the sympathizers were buried on the property. 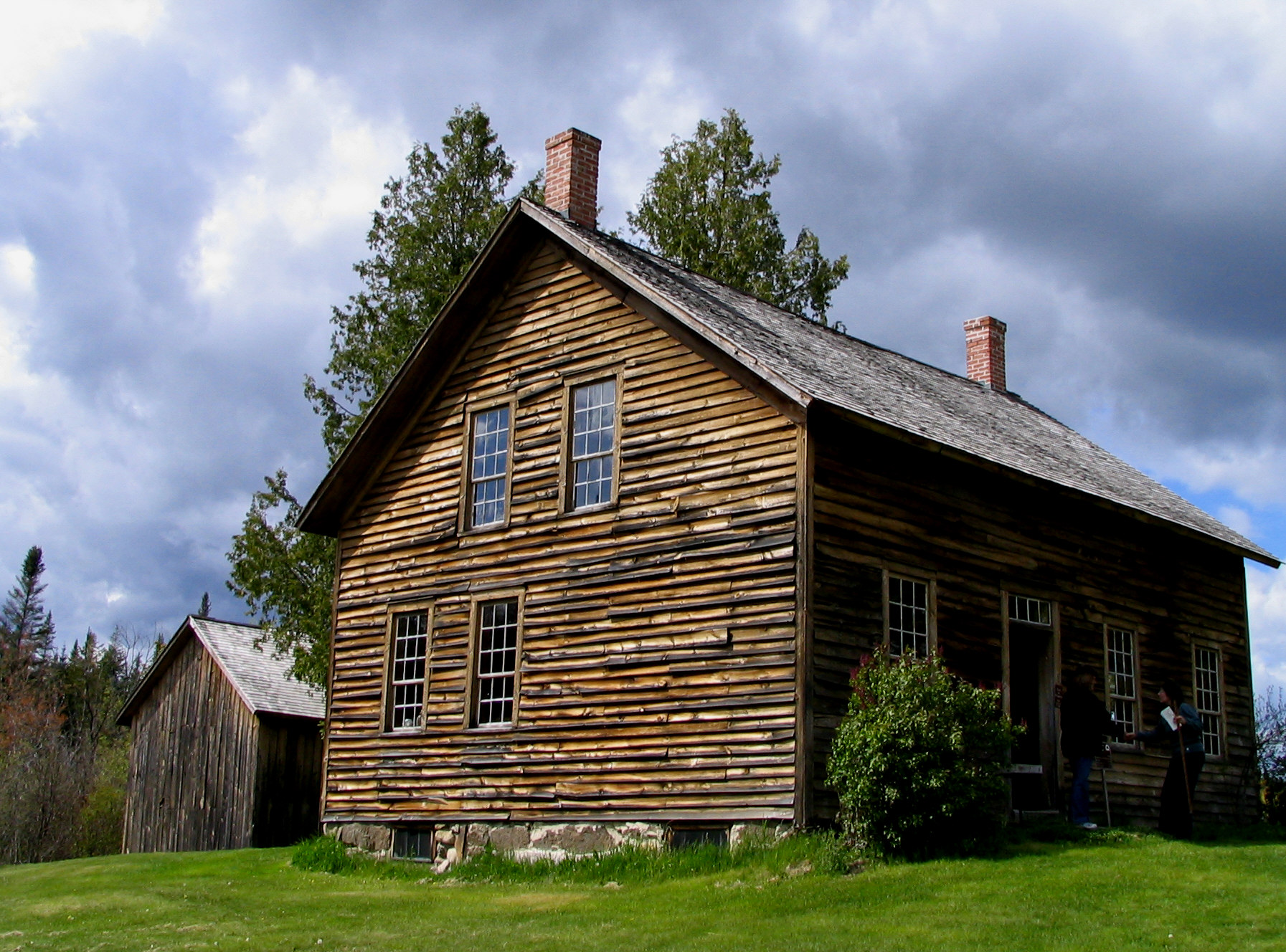 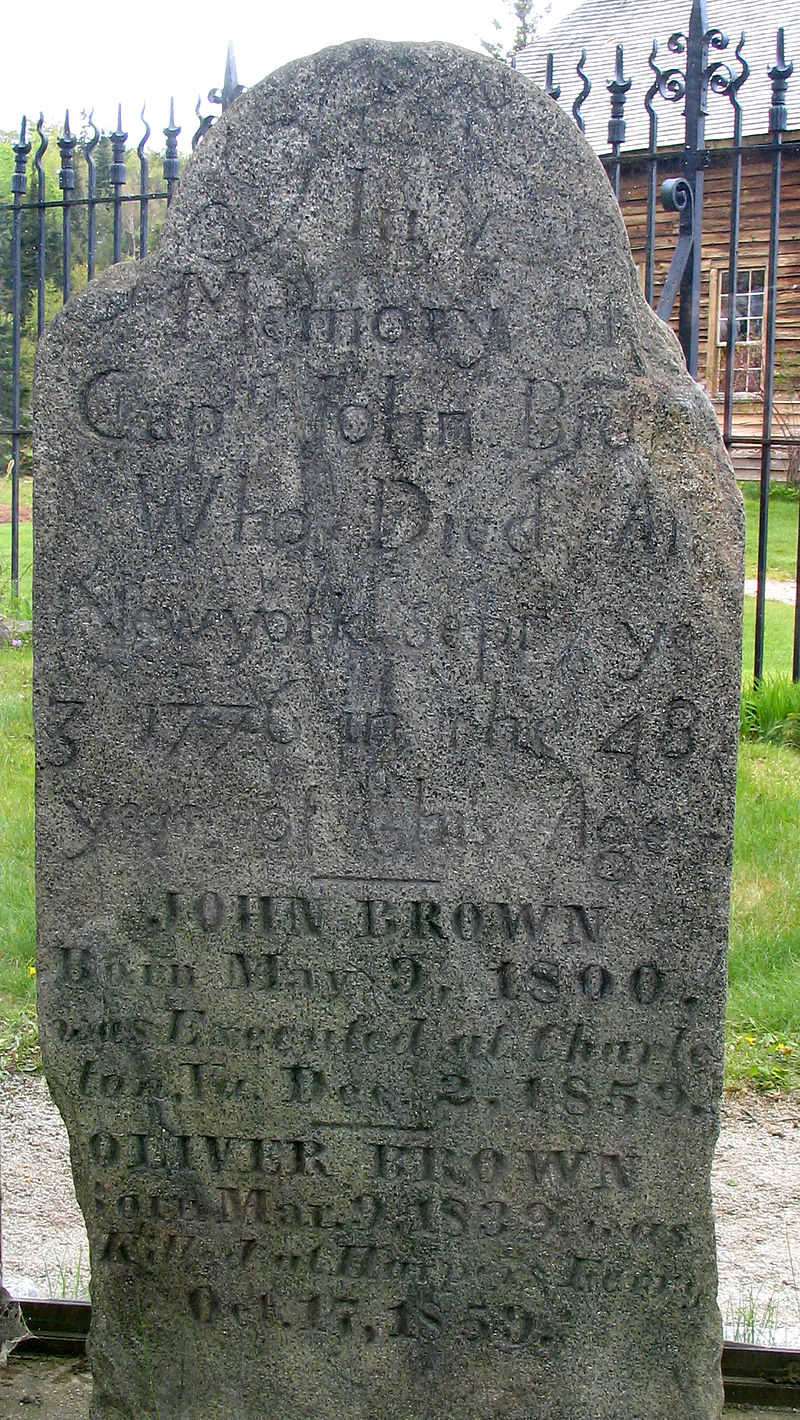 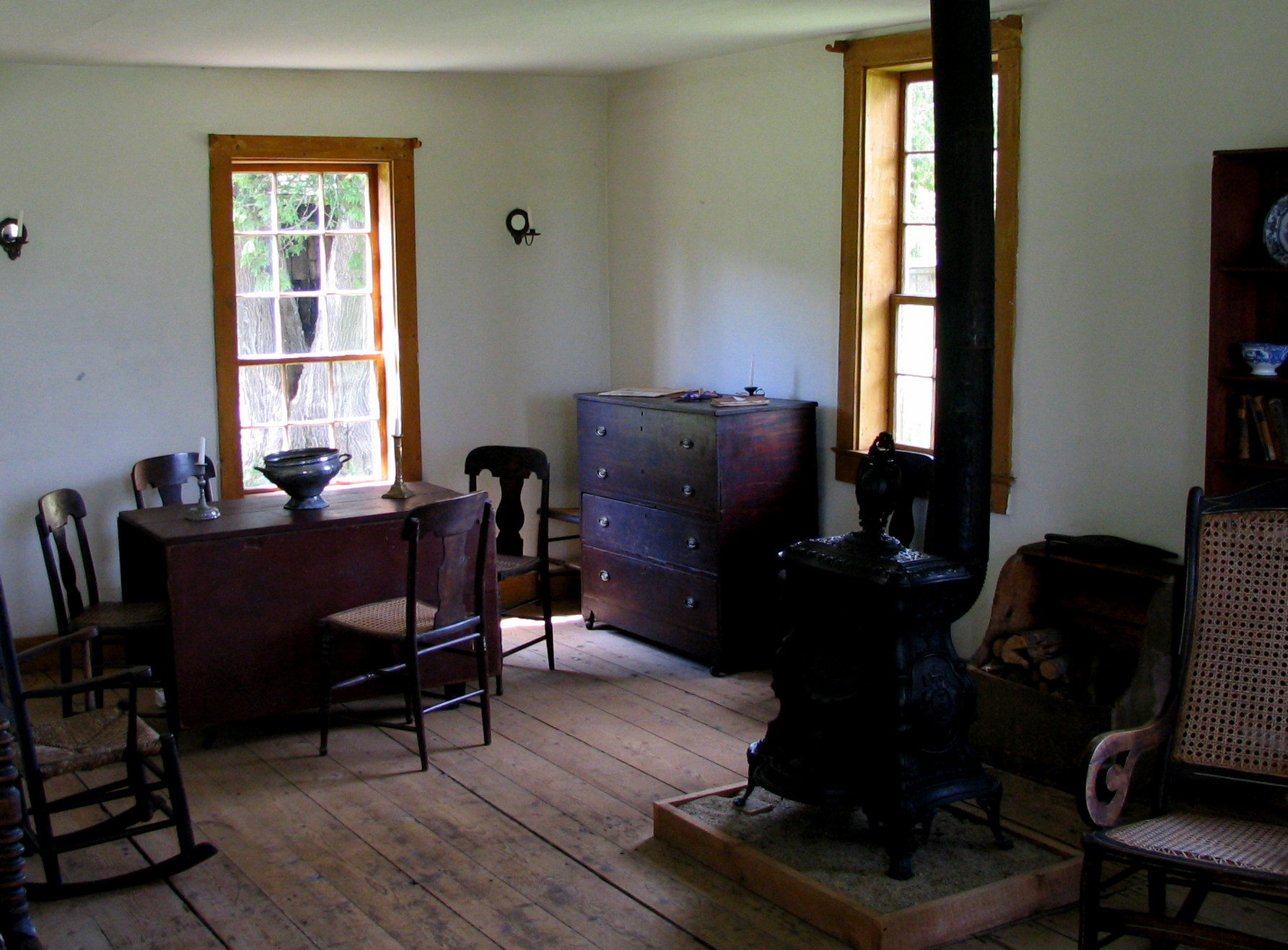 Though he moved several times over the course of his life, John Brown lived much of the last decade of his life in Lake Placid. Brown moved to the area from Springfield, Massachusetts, in 1849 after he learned of the plans of a wealthy businessman to give plots of land to African Americans. Brown purchased land nearby and worked as a teacher and leader for African Americans who had moved to Lake Placid to take up farming.

Farming in the area was difficult and a number of the settlers eventually gave up and moved elsewhere. In 1855, Brown moved to Kansas and joined two of his adult sons who were involved in armed efforts to end slavery in the territory. After moving to Kansas, Brown only returned to Lake Placid a few times to see his wife and the children who remained there.

In 1859, Brown, along with some of his sons and followers, led an attack on the federal arsenal at Harper’s Ferry, Virginia. The attack was intended to trigger a massive slave rebellion across the South, but ended in disaster for Brown and his small army. The planned slave rebellion failed to materialize, and Brown was hanged for treason.

Following his execution, John Brown’s body was brought back to his former home and buried. The grave soon became a pilgrimage site for African Americans and those who supported Brown’s devotion to the abolitionist cause. In 1899, the remains of several of Brown’s followers who died at Harper’s Ferry were buried in the small graveyard at the Brown home. The property is a state historic site.

May thru Oct. Open 10 AM to 5PM Weekdays and Saturday and Sunday Closed on Tuesday Grounds open all year Also open Independence Day.