Built in 1865, the Vassar College Observatory was, at the time of its construction, one of the more advanced of its kind in the country. It was also where Maria Mitchell, one of the country's first female astronomers, taught astronomy between 1865-1888. Mitchell was a pioneer in her field, becoming the first American to record a sighting of a comet, which was named after her. She was also the first woman to be admitted into the American Academy of Arts and Sciences, as well as the first woman to visit the Vatican Observatory. Mitchell was a staunch women's rights advocate, supporting the suffrage movement and higher education for women. She also helped found the American Association for the Advancement of Women. In astronomy, her research mostly focused on planets and their satellites. She was a strong proponent of incorporating the telescope and other instruments in the observatory into her classes. 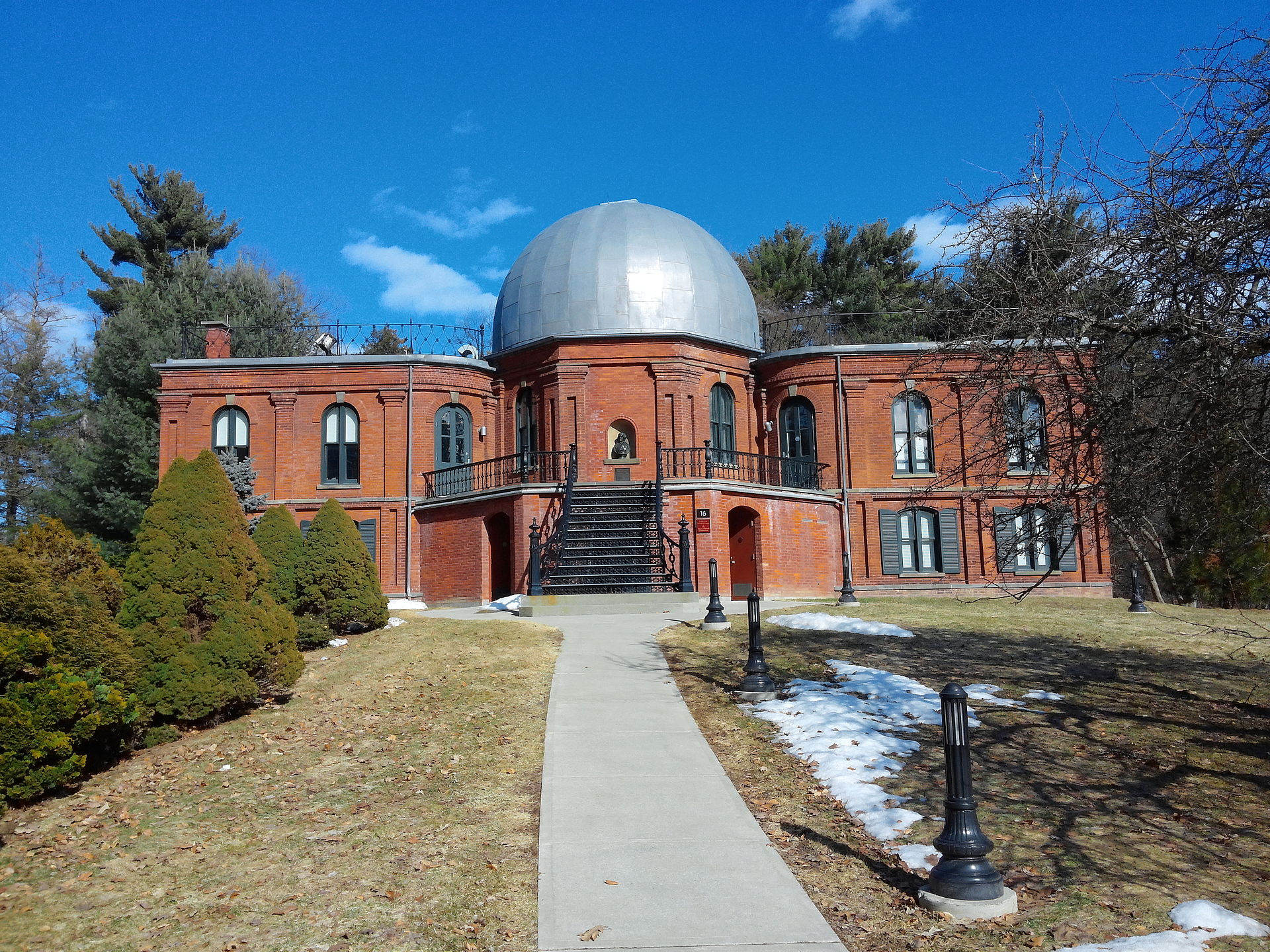 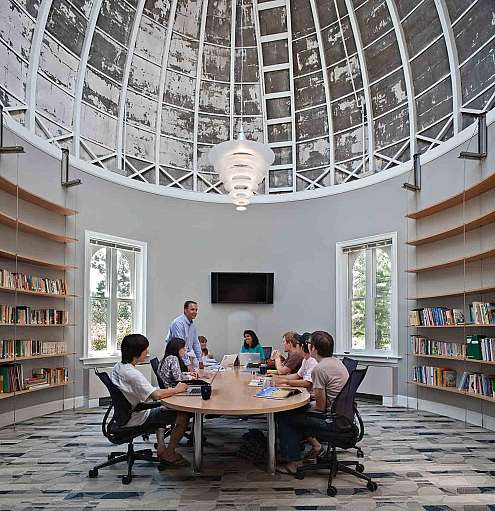 Maria Mitchell with some of her students 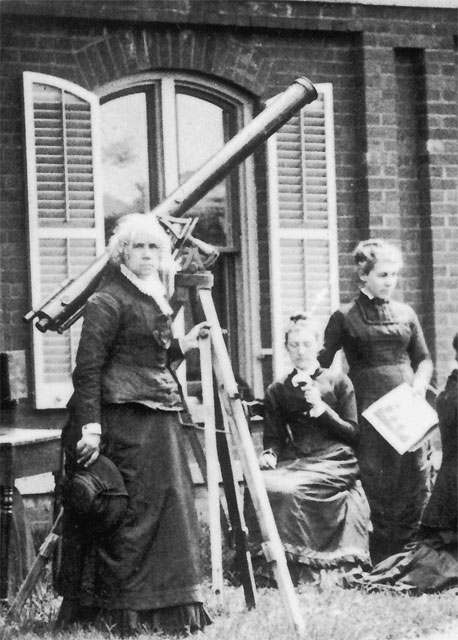 The new observatory built in 1990 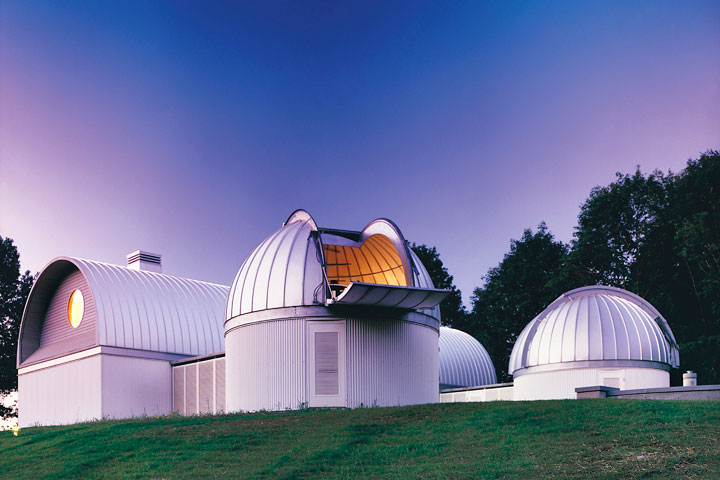 The building now houses the Education Department and is not open to the public.