This monument is located in the Navajo Nation territory in Arizona. The monument features well preserved ruins and villages that were left behind by Pueblo Indians. The Puebloan people farmed the canyons and this enabled them to survive in this desert environment. The Navajo National Monument was listed on the National Register of Historic Places in 1966. 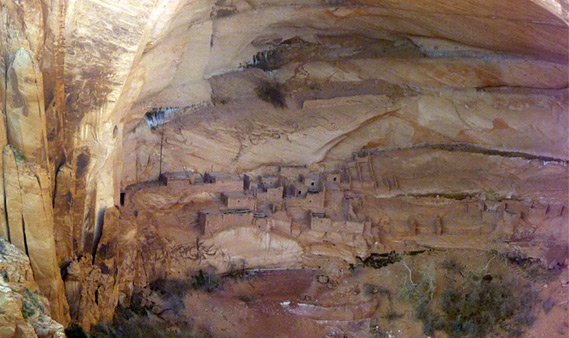 Betatakin initially had 120 rooms, but today only about 80 rooms remain. 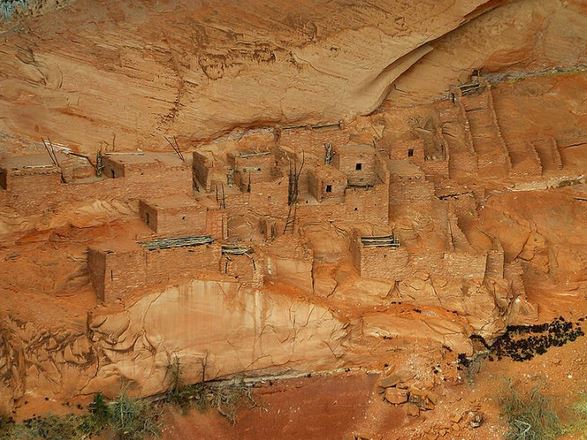 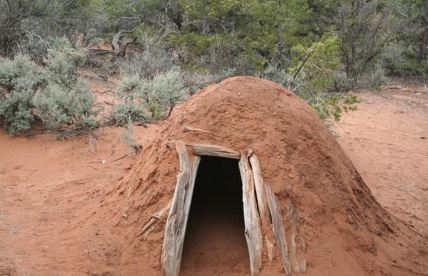 Navajo National Monument protects Betatakin, Keet Seel, and Inscription House. This area was built by the Ancestral Puebloans and it is hundreds of years old. For the age it all has  been preserved really well. Around 2,000 years ago the Puebloans became more skilled at farming therefore leading to an emerging culture that lead to this Four Corners region. By the year of 1200, the area became marked by farms of the Ancestral Puebloans.There was also trading that included cotton, sea shells, turquoise, and feathers.

At times rain would be scarce and when the Puebloans people fell on hard times they would move their villages and farms. Some of the people would live in the bottomlands and others in the cliffs. There are three cliff dwellings and they are dated back to the 1250 to 1300. The area and its resident did thrive for around fifty years. It is said that droughts, erosion, religion, social issues, and other influences perhaps is behind them moving away.

In the late 1800s the dwellings were discovered and they suffered damages that included looting. Under President Theodore Roosevelt an act called The Antiquities Act was signed. This allowed Presidents to proclaim national monuments by protecting them. It was in 1909 that the Navajo National Monument was established. This led to the incorporation of Betatakin, Keet Seel, and the Inscription House.