Built between 1761-1765, the Schuyler Mansion was the home of American Revolutionary general Philip Schuyler. Schuyler also served as an intelligence officer who managed a cohort of spies from the house and later her was an early United States Senator. He and his wife, Catharine, hosted notable guests at the house, including George Washington, Benjamin Franklin, and James Madison. In 1777, British general John Burgoyne was a "prisoner guest" at the house. Today, the mansion is owned by the state of New York and managed by the Friends of Schuyler Mansion, which was founded in 1977. The mansion is listed on the National Register of Historic Places and is a National Historic Landmark. 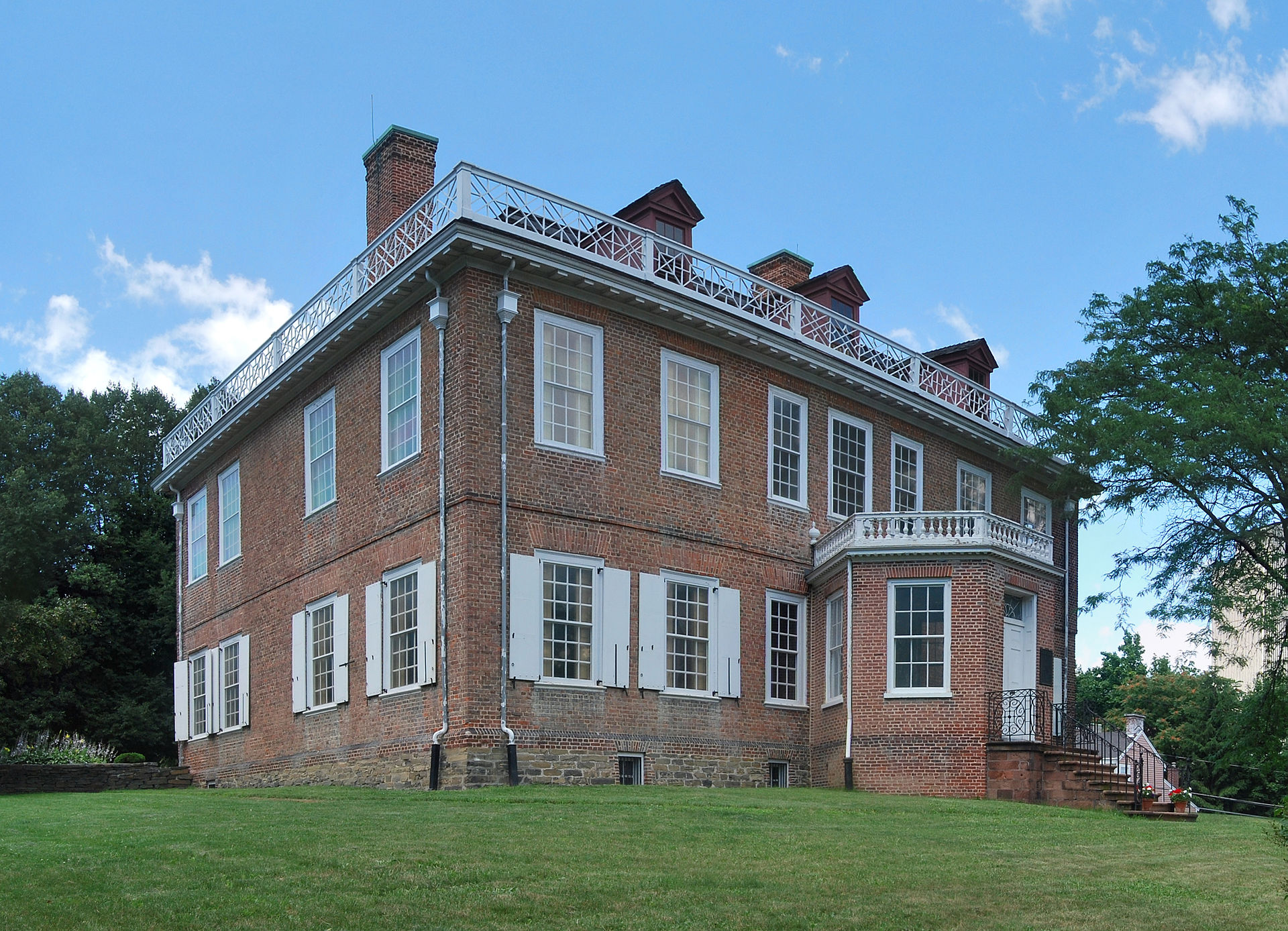 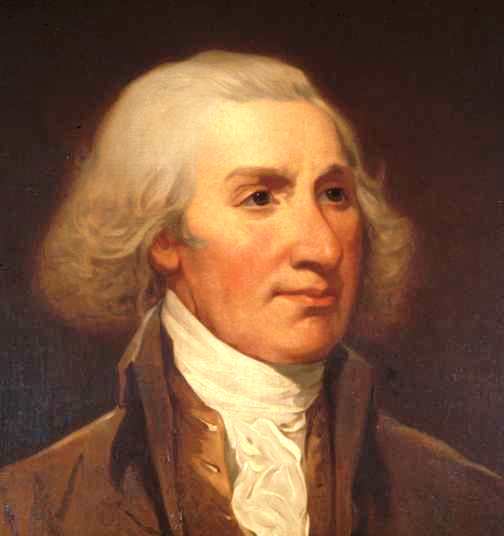 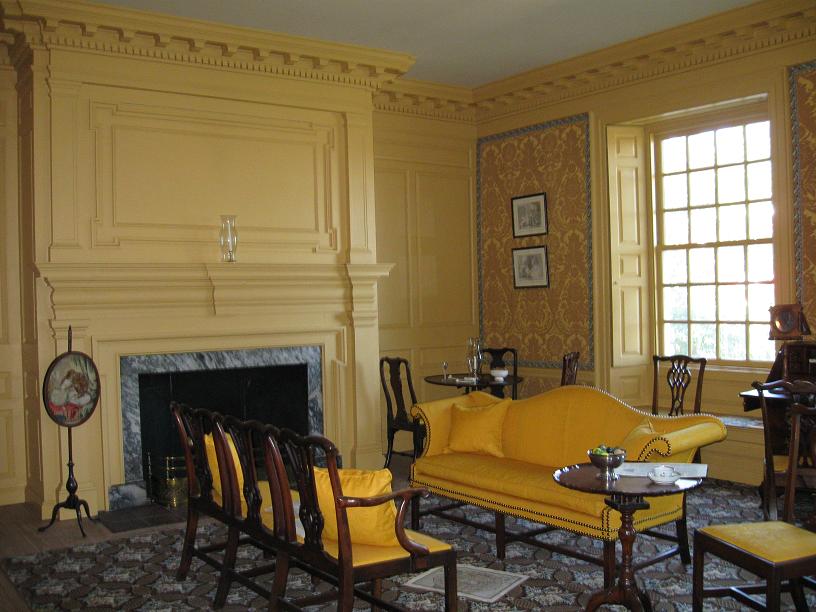 The Schuyler Mansion served for 40 years as the home of General Philip Schuyler, who served in the Revolutionary War and was also a US Senator and an entrepreneur. Evidence suggests that Schuyler began planning the home in 1760, and by early the next year, he was traveling in England and buying wallpapers and fabrics for the home's interior. The home, which was completed in 1764, is believed to be the first full-scale Georgian home in the upper Hudson River Valley. The mansion is situated on a bluff overlooking the Hudson River, and the estate originally included a formal garden, an orchard, and a working farm. The Schuyler family referred to the home as The Pastures.

The Schuyler family continued to live in the mansion until 1804. During that time, the family frequently hosted some of the most well-known political figures of the day, including Benjamin Franklin, George Washington, and Benedict Arnold. One of the home's most well-known visitors was Schuyler's son-in-law, Alexander Hamilton. Hamilton married Schuyler's daughter, Elizabeth, in a wedding at the home in 1780. Alexander and Eliza never lived in the home on a permanent basis, but they were frequent visitors there, and Eliza stayed with her parents when her husband was away fighting during the war. During the Revolution, Schuyler also offered his residence as a place for the detainment of General John Burgoyne following his defeat at the Battle of Saratoga.

After Schuyler passed away in 1804, the estate—88 acres—was divided amongst his children though none wanted the mansion itself as they had already had homes of their own. Several owners owned the mansion in the coming decades, making many changes to it and also demolishing other structures on the property. In 1886, it was sold to the Roman Catholic Diocese of Albany and became an orphanage. New York bought it in 1911. The orphanage moved out in January 1914 and restoration efforts began. The mansion finally opened as a museum in 1917.

Though numerous changes were made to the home by successive owners, visitors to the home today will find a number of Schuyler family furnishings as well as reproductions. The site, which includes a visitor center, is maintained by the New York State Office of Parks, Recreation, and Historic Preservation.