“Bluefield State College is one of the first historically black colleges (HCBUs) to become a predominantly white institution”. After the expansion of the Morrill Act of 1890, the3 college was opened as the Bluefield Colored Institute in 1895. In the 1880s and 1890s, the area was heavily populated by African Americans who migrated there for jobs in the coal industry. Most African American students attended poor, segregated schools, or did not attend at all. Despite this, many people believed that this institute would provide the proper education and training needed for African American elevation for success. 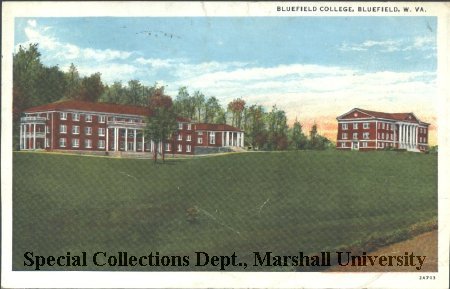 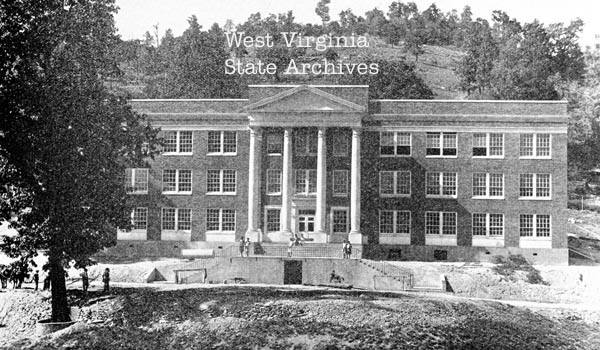 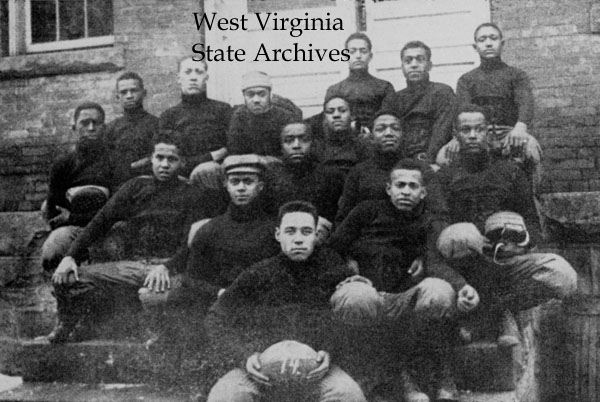 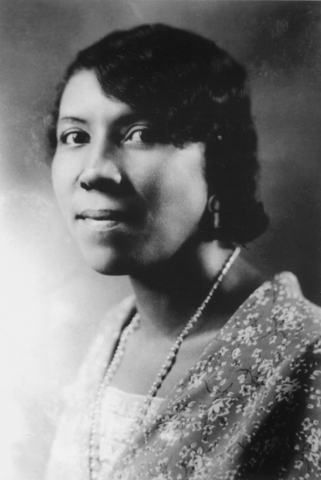 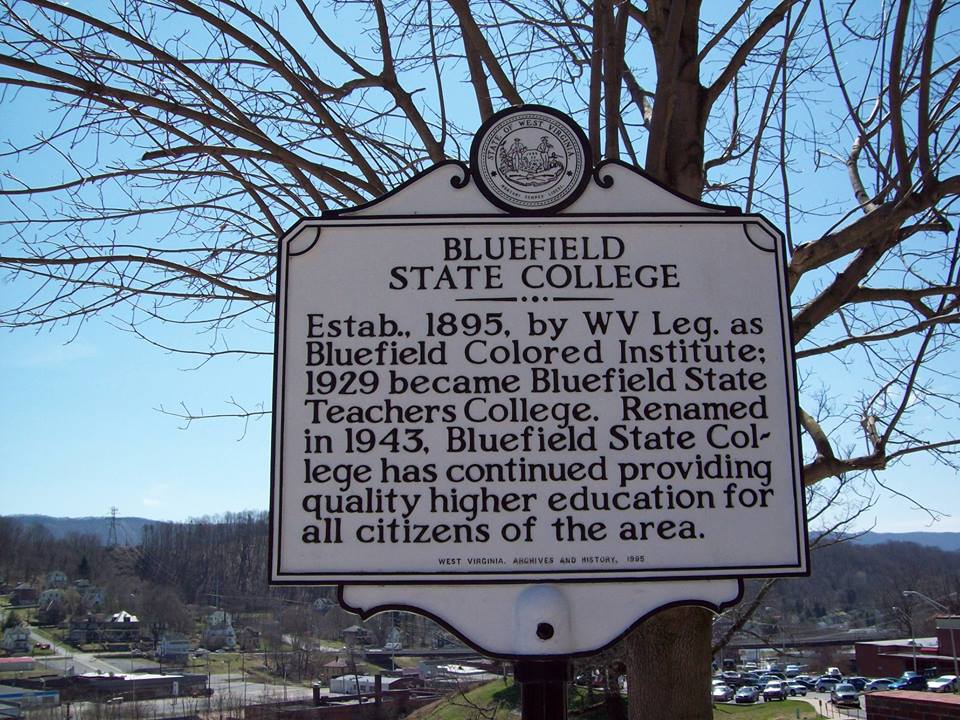 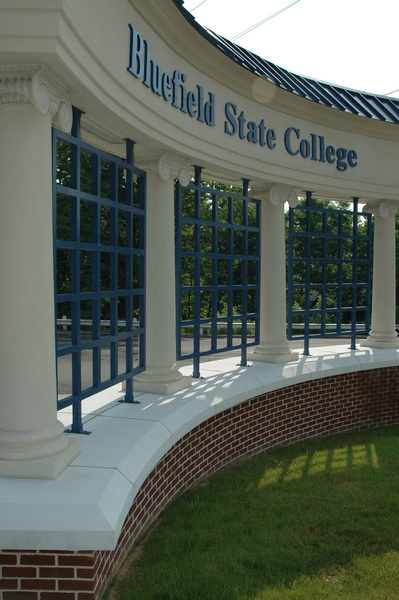 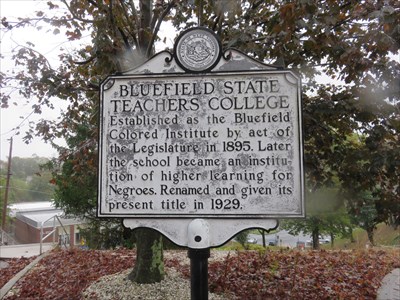 In 1906, the institution became certified for teaching, and by 1929 the college offered many other courses as well. "The enrollment also grew from 40 students in 1906 to over 200 in 1920.  The Institute was renamed Bluefield State College in 1943 and was accredited in 1947". Bluefield College remained a "black institution" until the 1954, famous Supreme Court Case, Brown v. Board of Education. It was then that integration became a popular topic for this institution. By the 1970s, due to low tuition and the lack of a "white" school close by, white students made up the majority of the institution's population.

Bluefield State College stood as a symbol of "pride and strength for African Americans" throughout the state. Faculty and students have recently began protesting changing curriculum and enrollment changes, "citing the cultural diversity that the school has lost". Recently, "black community leaders in the region have started a campaign to return the school to its original mission: to educate black students in southern West Virginia. In response to the protests, Bluefield State College has created "community outreach programs to target (often black) disadvantaged youth within the area". Campus programs have also been created to promote academic success and pride in "one's culture". The debate continues over Bluefield State College's future as a racially diverse institution".