Located in the Maybrook Village Government Center, the Maybrook Railroad Museum tells the story of the city's once thriving railroad terminal, the Maybrook Yard. The yard was built around 1908 and, at three miles long and one mile wide, was the largest train terminal east of the Mississippi River for a long time. It had the distinction of setting a record of switching and reassembling a total of 1665 cars in two hours in 1943. The terminal's demise came after part of the Poughkeepsie bridge burned down and the railroad companies refused to pay for repairs. Today, only one train track remains and used infrequently for freight. The museum features pictures, model trains and railroad memorabilia. Near the musem 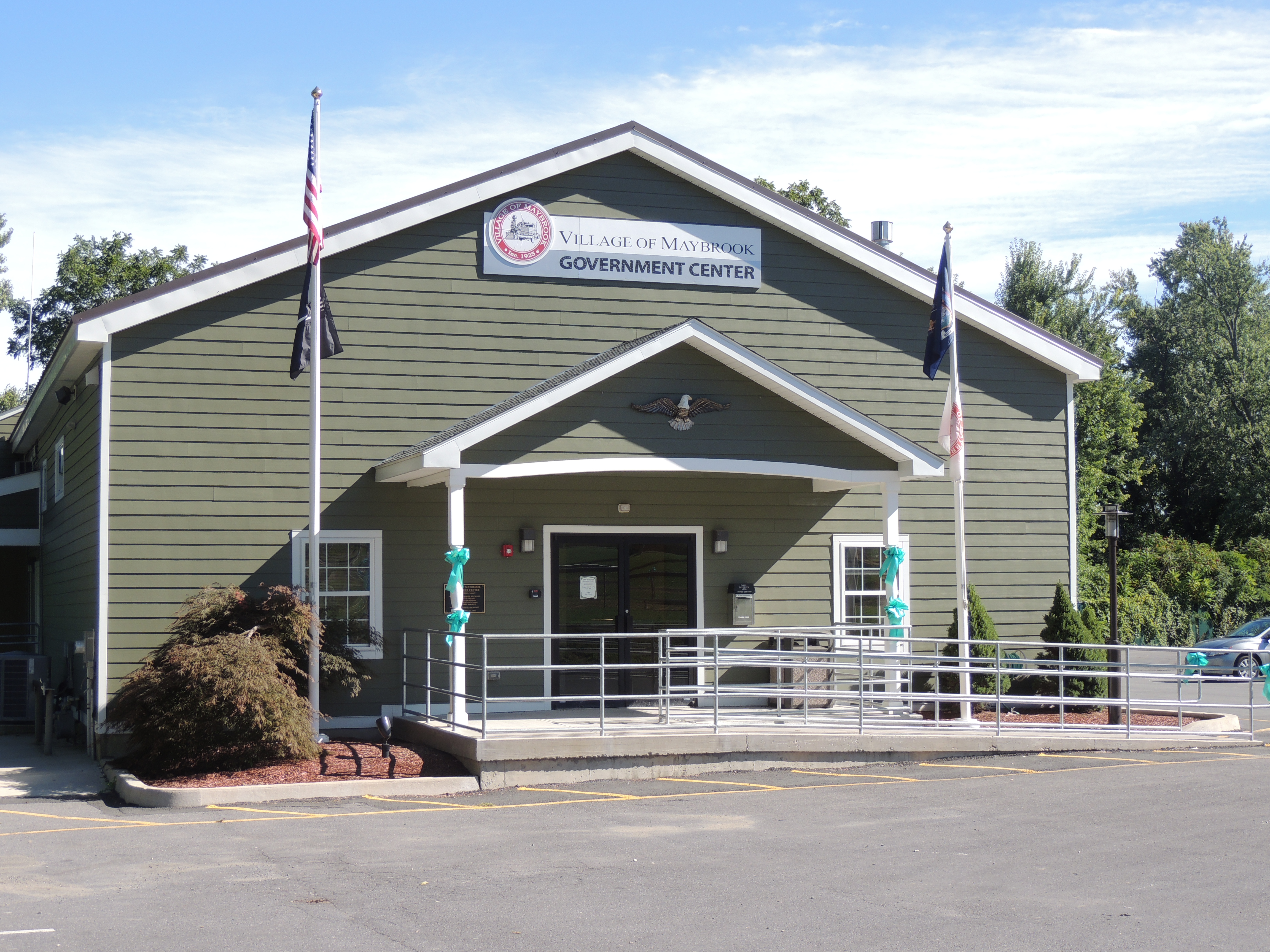