Founded in 2011, the Motorcyclepedia Museum, located in Newburgh, New York, contains 500 motorcycles with the earliest dating to 1897. Brands include Harley Davidson and Indian Time Line, and the museum also features choppers (custom motorcycles) built in the 1960s-70s as well as police and military motorcycles. The museum also features three motordromes, which are large round wooden structures in which a performer rides a motorcycle. The Indian Time Line collection is the largest of its kind in the world, featuring bikes from 1901-1953. One of the police motorcycles was in President John F. Kennedy's motorcade in Dallas when he was assassinated. 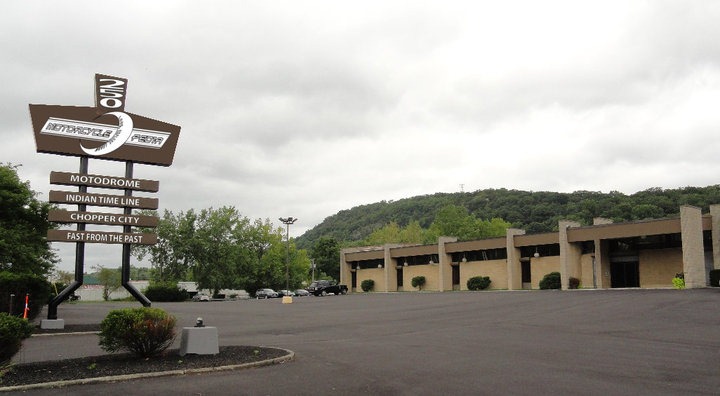 A rider in one of the motordromes 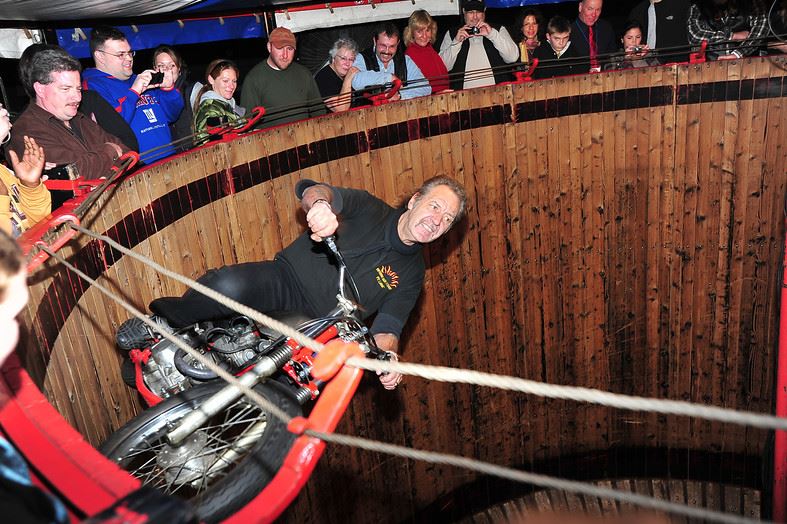 Some of the bikes on the display 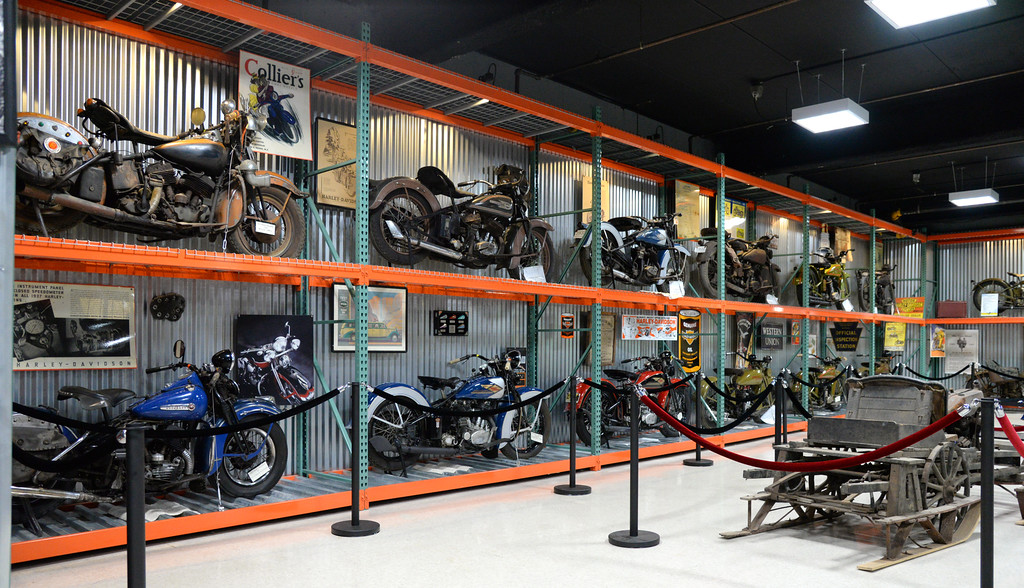 Some of the Indian Time Line bikes on display 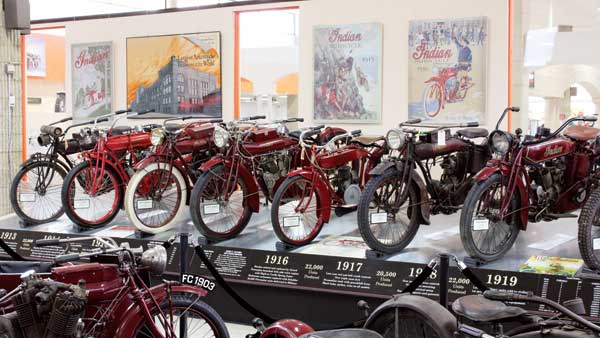 Motorcycle enthusiast Gerald Doering raced Indian Time Lines in the late 1940s and began collecting motorcycles in 1949 and continued to do so for 60 years. His son, Ted, started to build choppers in the 1960s and collected Harley Davidsons as well as others.