The Ebenezer Maxwell Mansion is Philadelphia's only authentically-restored Victorian house museum and garden.

The Case of the Cursed Doll - A walking murder mystery 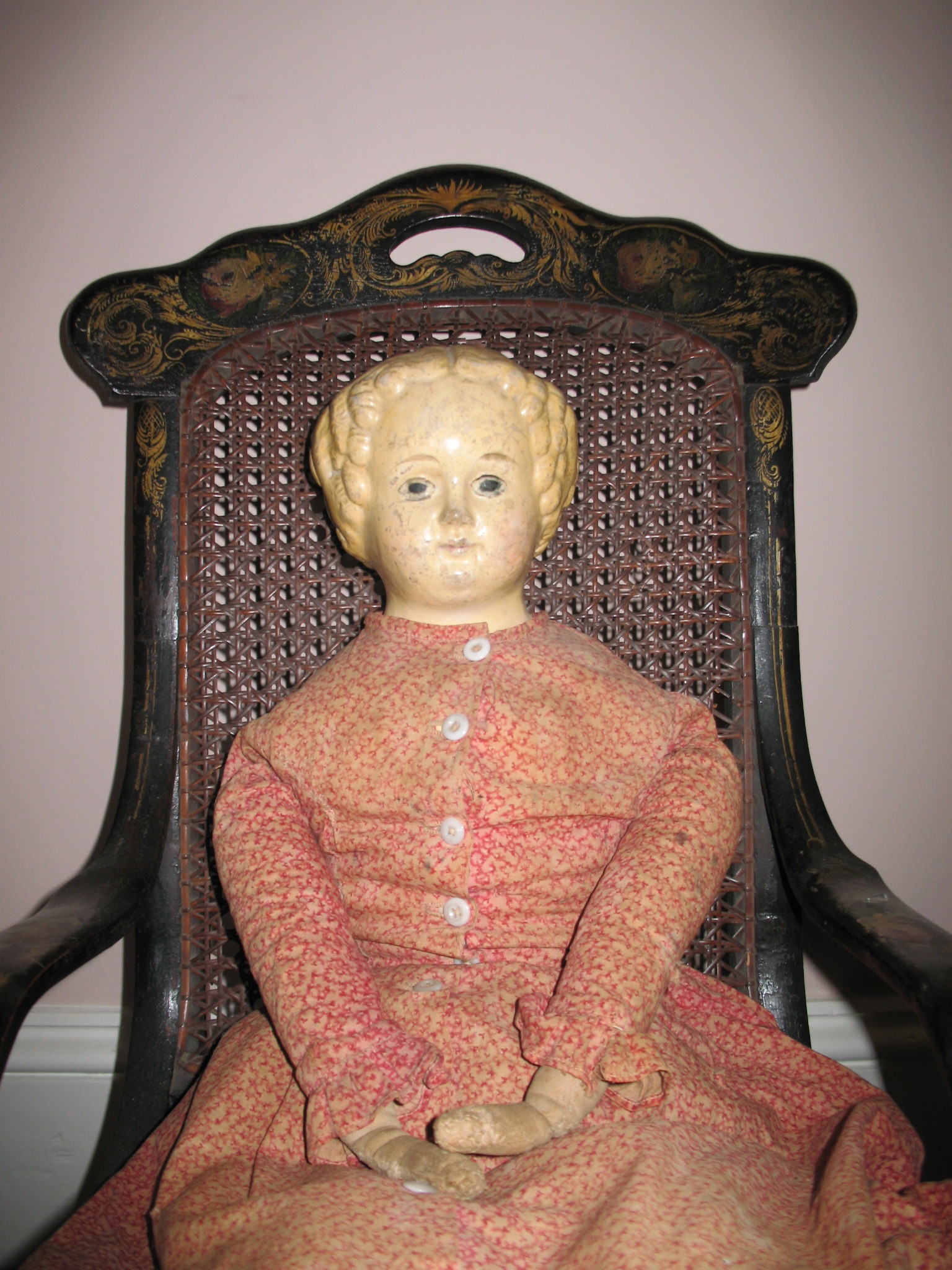 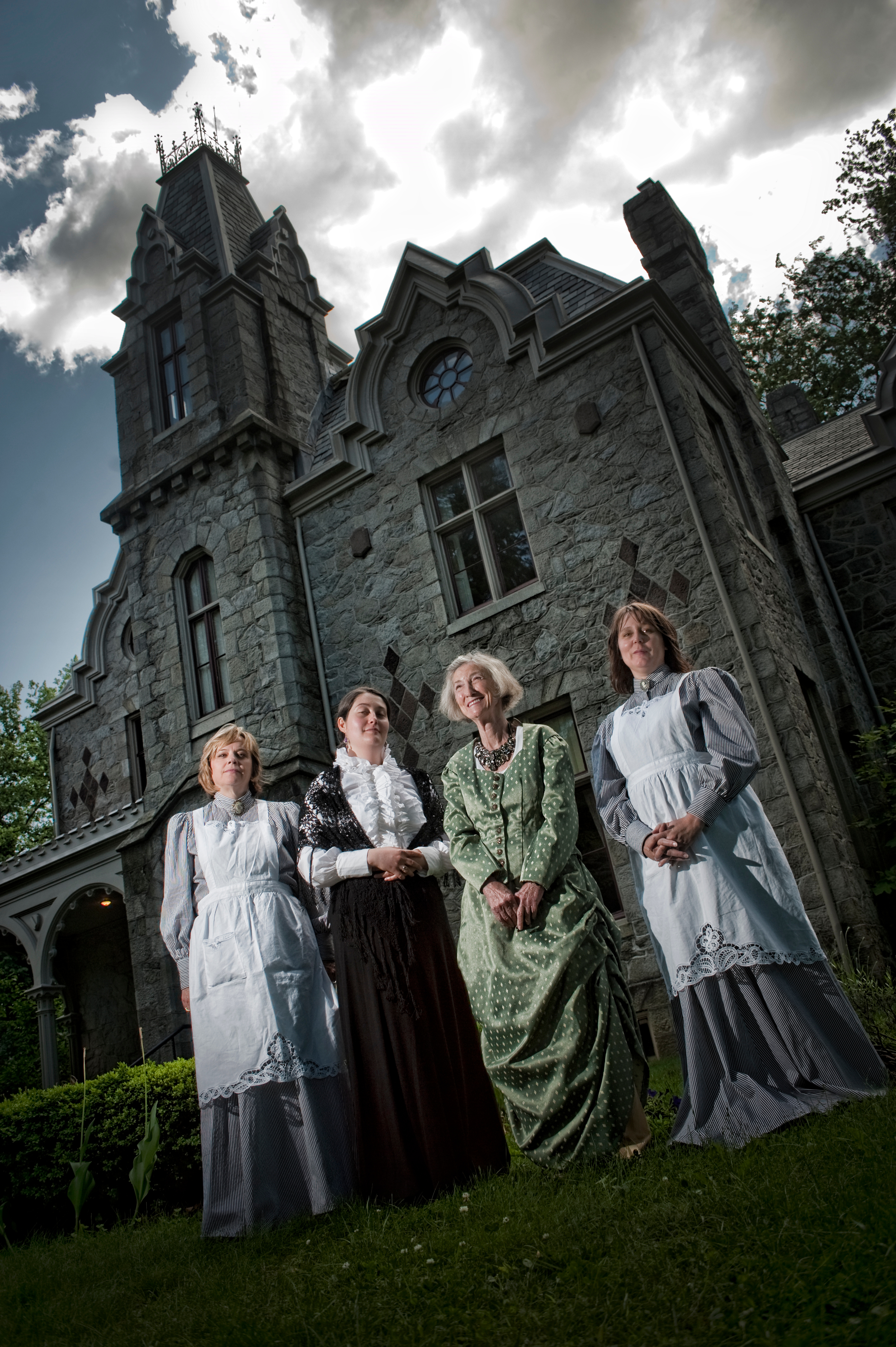 Through its educational programs – designed for all ages – and its research library, the Ebenezer Maxwell Mansion serves a wide constituency, encouraging historic preservation and the study of Victorian culture, architecture, and design during the time of the American Industrial Revolution.