Fort Defiance was the home of General William Lenoir, a Major General in the North Carolina militia during the American Revolution. Lenoir is best known for his written account of the pivotal battle of Kings Mountain that helped turned the tide against the British in their southern campaign. Lenoir built his home in 1792 near the site of an original fort that he had commissioned to fend off Cherokee raiders. Many generations of William Lenoir’s family lived in the home until the house was acquired in 1965. The site allows tours through the home to see furniture from the era and experience what life was like during the period. 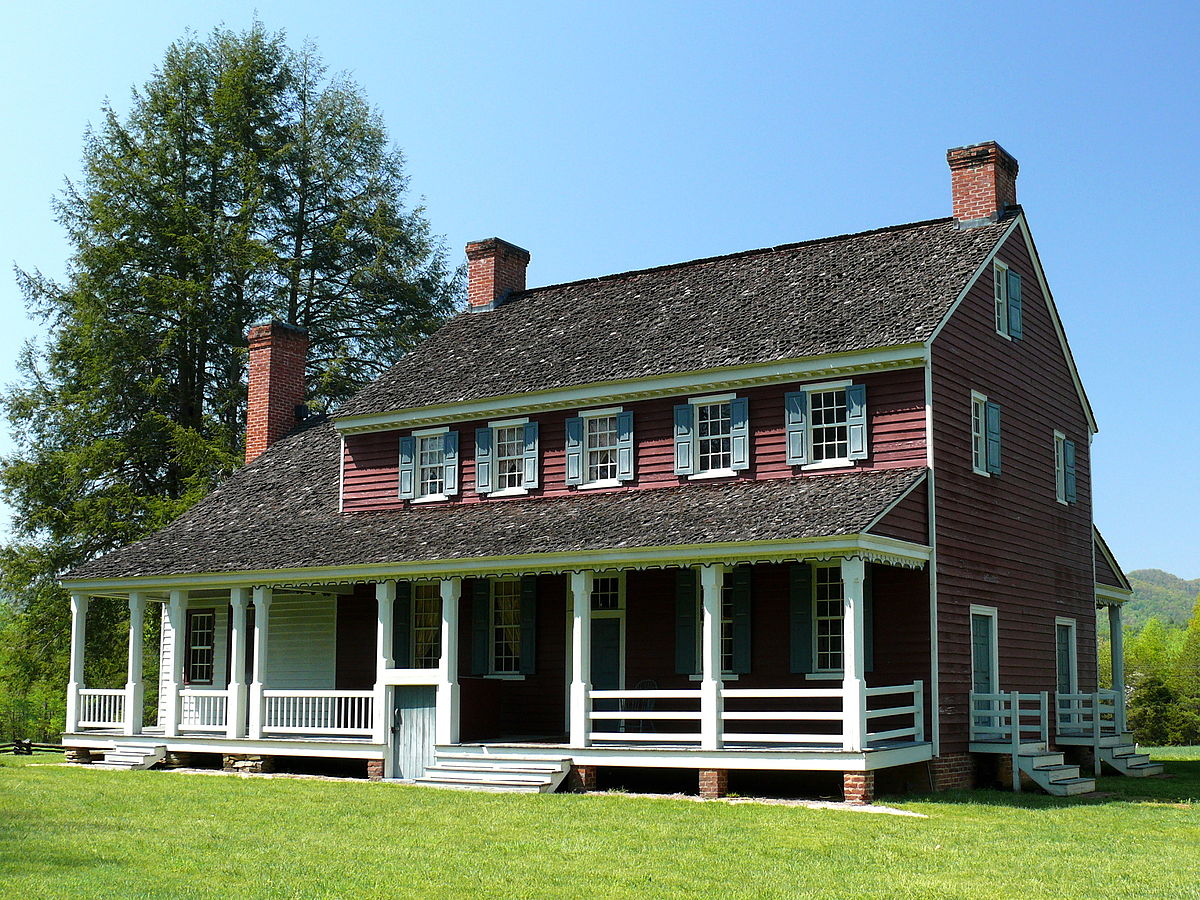 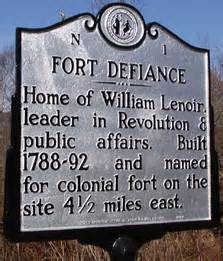 Fort Defiance was the residence of William Lenoir and the six generations of his family that preceded him. Construction of the house was started in 1788 but was not completed until 1792 four years later. Lenoir oversaw every aspect and design of the house to ensure that each room had a specific use to everyday life. Years later the house was bought by a non-profit organization in 1962 to help restore the house to its original glory.

At the age of eighteen, William became certified as a teacher but had other ambitions as he knew that his teaching salary would be insufficient to raise a family. To combat his low salary, he chose to become an apprentice to a land surveyor in 1772. Recognizing the opportunity presented by uncharted lands towards the Appalachian Mountains, Lenoir went to what at that time was the frontier of North Carolina.

Lenoir used his salary to acquire land and moved his family here just before the start of the American Revolution in 1775. His first house was at Fisher’s Creek (present-day Wilkesboro), until he moved his family into a two room cabin in Happy Valley. William and his family then moved into the home he called Fort Defiance in 1792 where he spent the rest of his years.

Today Fort Defiance is a historical site that allows anyone to be exposed to the architecture and natural beauty of the land that William Lenoir himself surveyed hundreds of years ago. Inside the house, there are over three hundred pieces of original furniture and artifacts that depict how everyday life was during the 18th and 19th centuries.

This provides taste of the history offered by Caldwell County.