This historic 19th century home was originally built by the town's founder, Walter Brewster around 1850. It is not clear whether he actually lived in the house. Two years earlier, he and his brother bought a 135 acre property that would become the town. Brewster built the town's first railroad depot and also laid out its main street. The home was a single family dwelling to the early 20th century and was converted into apartment. Later, it was owned by the Knights of Columbus and then became a schoolhouse. Today, the Landmarks Preservation Society owns the building and has been restoring for the past thirty years or so. The house was placed on the National Register of Historic Places in 1980. 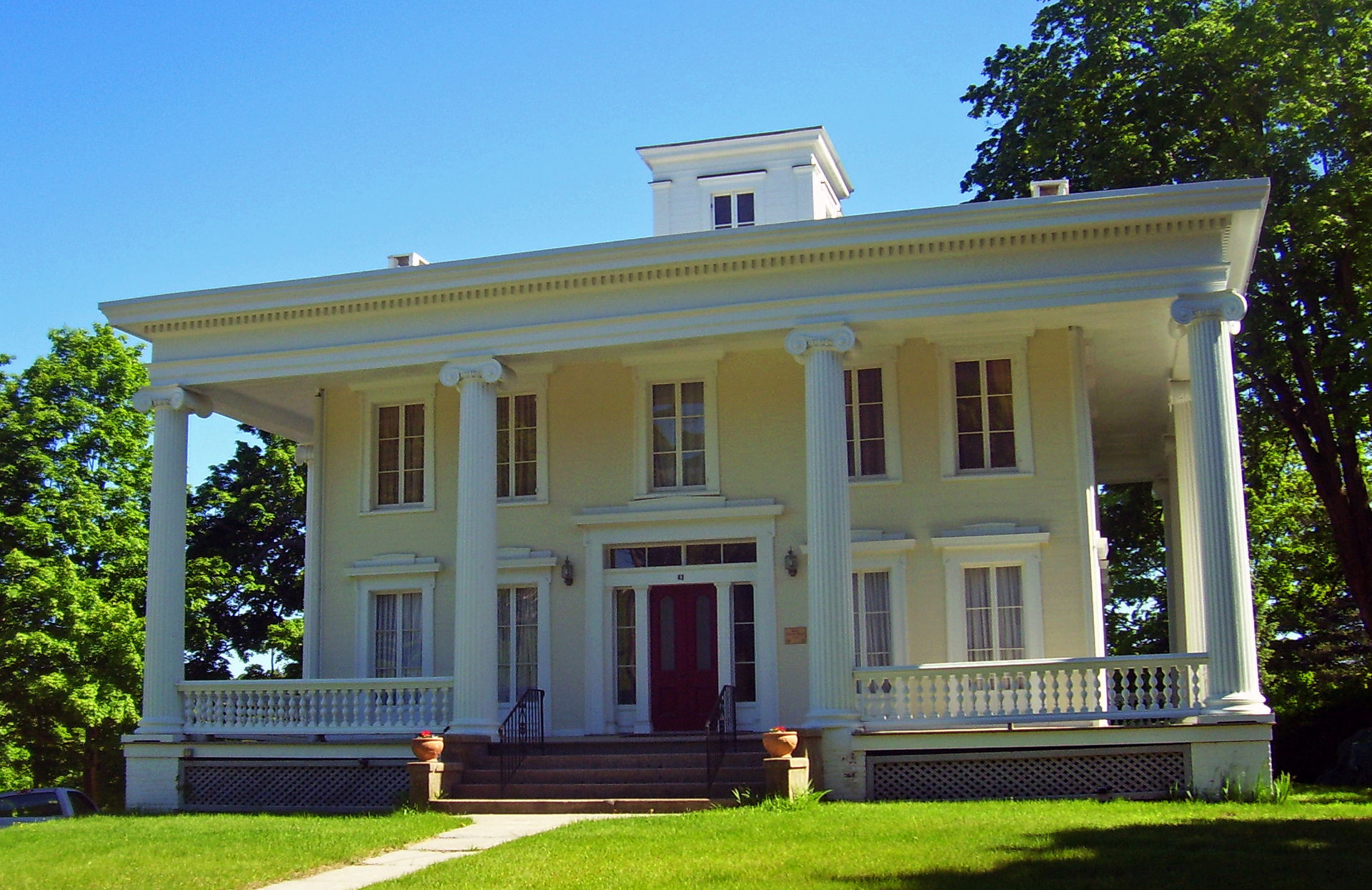 Guided tours are available by appointment.