Bok Tower Gardens is a National Historic Landmark and is listed on the National Register of Historic Places. It has offered some amazing experiences to more than 23 million visitors since 1929. The Gardens hold many events throughout the year to draw in more crowds. These events include concerts featuring jazz, orchestras, and the carillon bells of the Tower. 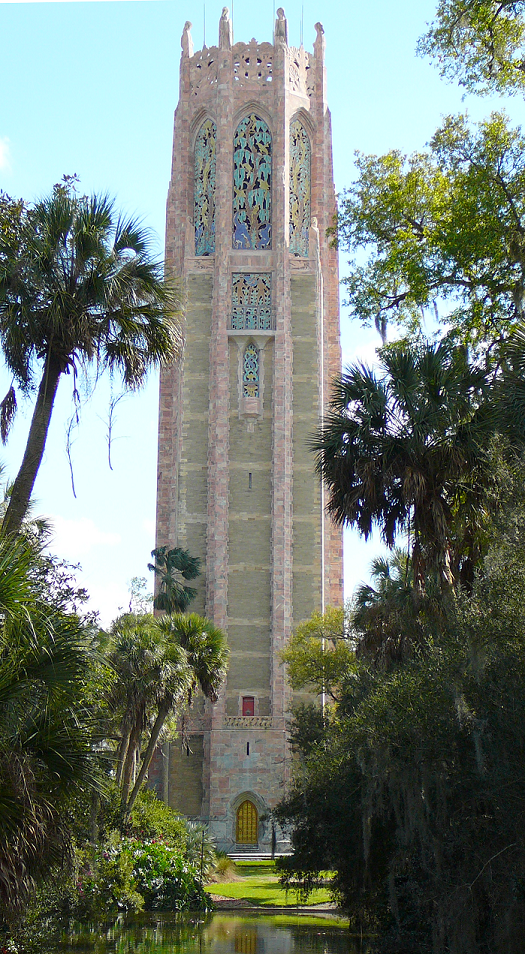 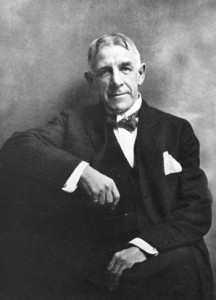 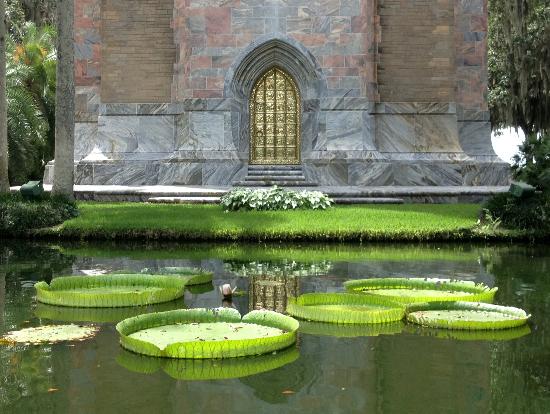 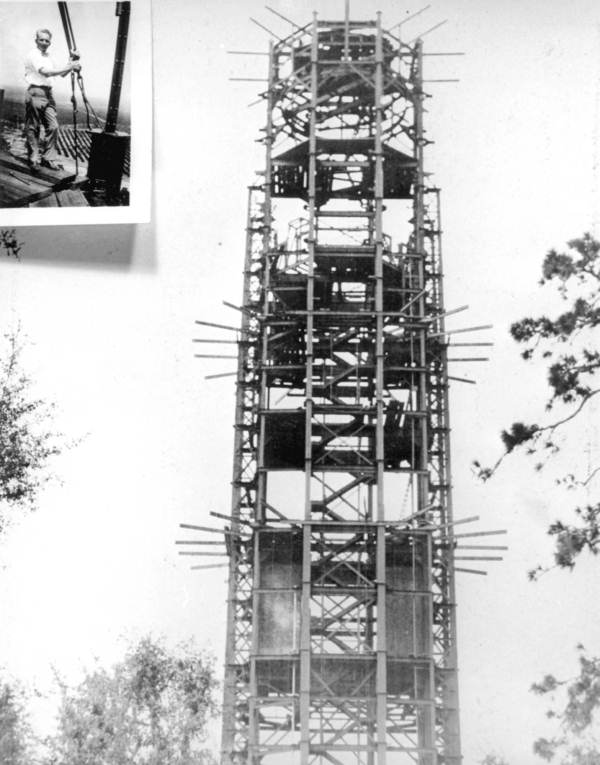 The gardens began in 1921 when Edward W. Bok, a successful Pulitzer Prize winning author, was driven by his grandmother’s request for him to make the world more beautiful.  When he and his wife Mary Louise Curtis Bok, were spending the winter in Lake Wales, Florida. Mr. Bok was enchanted by the beauty of a nearby place called Iron Mountain. It was one of peninsular Florida’s highest points at 298 feet above sea level. He decided to make this place into a bird sanctuary. He purchased the land and created lush gardens and a Singing Tower that housed a 60-bell carillon. The Singing Tower is at the center of the gardens. It is at the highest elevation south of the reflection pool so that the water reflects its full image.

On February 1, 1929, Bok presented the gardens to the American people as a token of his appreciation for the opportunities he had been given. Bok died on January 9, 1930 at his home, only a short distance from the gardens. He was buried in a crypt at the base of his beloved carillon. In 1986 the property was renamed from its original name “Mountain Lake Sanctuary” to “Bok Tower Gardens” in honor of its creator. Bok Tower Gardens currently houses a substantial amount of collections that document the history and growth of the Singing tower, the Gardens, and Pinewood Estate. The Anton Brees Carillon Library was erected in 1968 after Anton Brees, first carillonneur of the tower, died. The library is on the fifth floor of the tower and is one of the largest Carillion related collections ever.

Today, the property is operated and maintained by a non-profit corporation called the Bok Tower Gardens Foundation. They are dedicated to preserving both the garden and Mr. Bok’s spirit. Over the years the garden has grown. In all, the property includes the gardens, a wildlife pond, the bird sanctuary, the Singing Tower, a sundial, and the carillon.