Coal River Mountain Watch (CRMW) was begun in 1998 as a small grass roots organization in response to fears from those living downstream from large mountain top removal sites. They have become a large, important non-profit organization fighting for the social, economic and environmental justice of rural Appalachia. 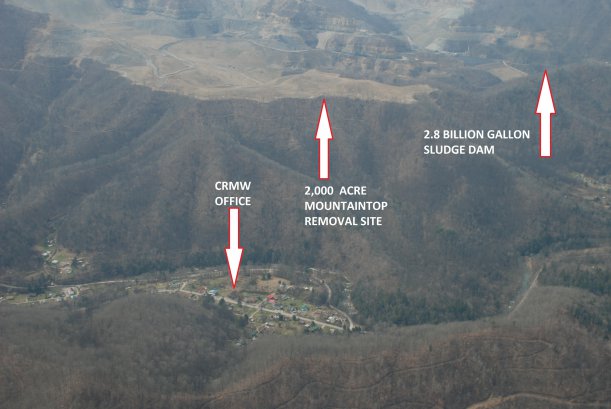 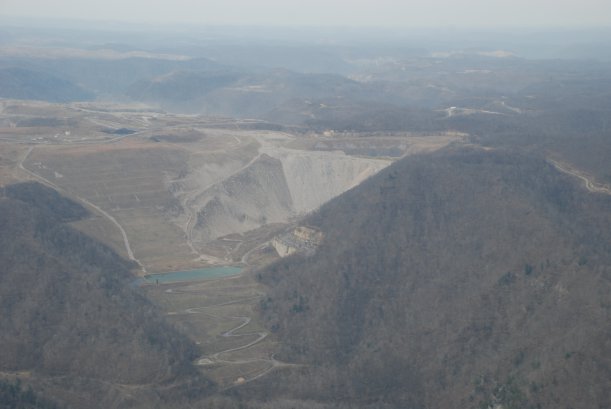 Coal River Mountain Watch (CRMW) is a non-profit working in communities impacted by the coal industry in southern West Virginia. CRMW pulls together local awareness and technical know-how to fight for the welfare of those threatened by the coal industry, pressuring agencies in charge of regulations to do their jobs to protect the health of communities and creating policy change through education of the public and political representatives. Environmental justice through education and mobilization of citizen organization is a major focus of CRMW.

CRMW was begun in 1998 as a small grass roots organization in response to fears from those living downstream from large mountain top removal sites and sludge dams.  They began small but have become a major voice in fighting for social, economic and environmental justice in southern West Virginia.  Robert F. Kennedy, Jr. included the group and their fight in his book Crimes Against Nature.

They would like to see stronger, self-sufficient communities in control of their own natural resources. Big coal industry has removed the coal wealth from southern West Virginia for generations, leaving behind polluted water, destroying the unique culture and way of life of Appalachia. State government, political leaders and regulatory agencies have continued to allow careless mining practices to continue despite local opposition and clear indications of detrimental impacts on public health and natural resources.

There is only one mountain left in the Coal River mountain range that has not been touched by Mountaintop removal.  That mountain is under constant watch and the coal companies constantly want to mine it.  This is the topic of the movie The Last Mountain.