Established in 1869, Highland Cemetery serves as the final resting place for numerous Civil War veterans, as well as over forty-seven thousand other residents of this area of Kentucky. Highland Cemetery is the one of the largest non-profit cemeteries in the state of Kentucky and is home to dozens of monuments to veterans, prominent business leaders, and political leaders. 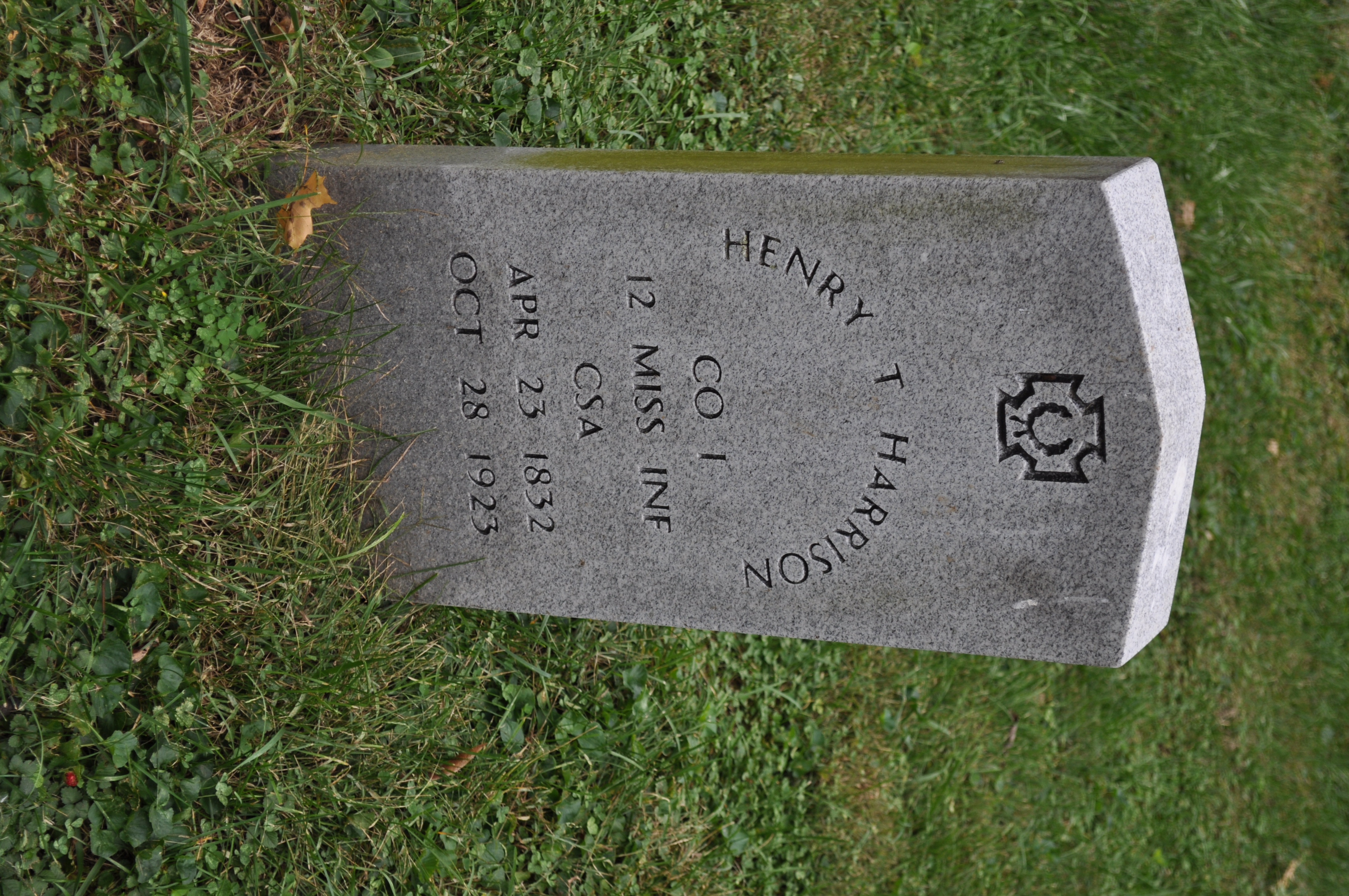 Aerial photo of Buffalo Soldiers section within the cemetery 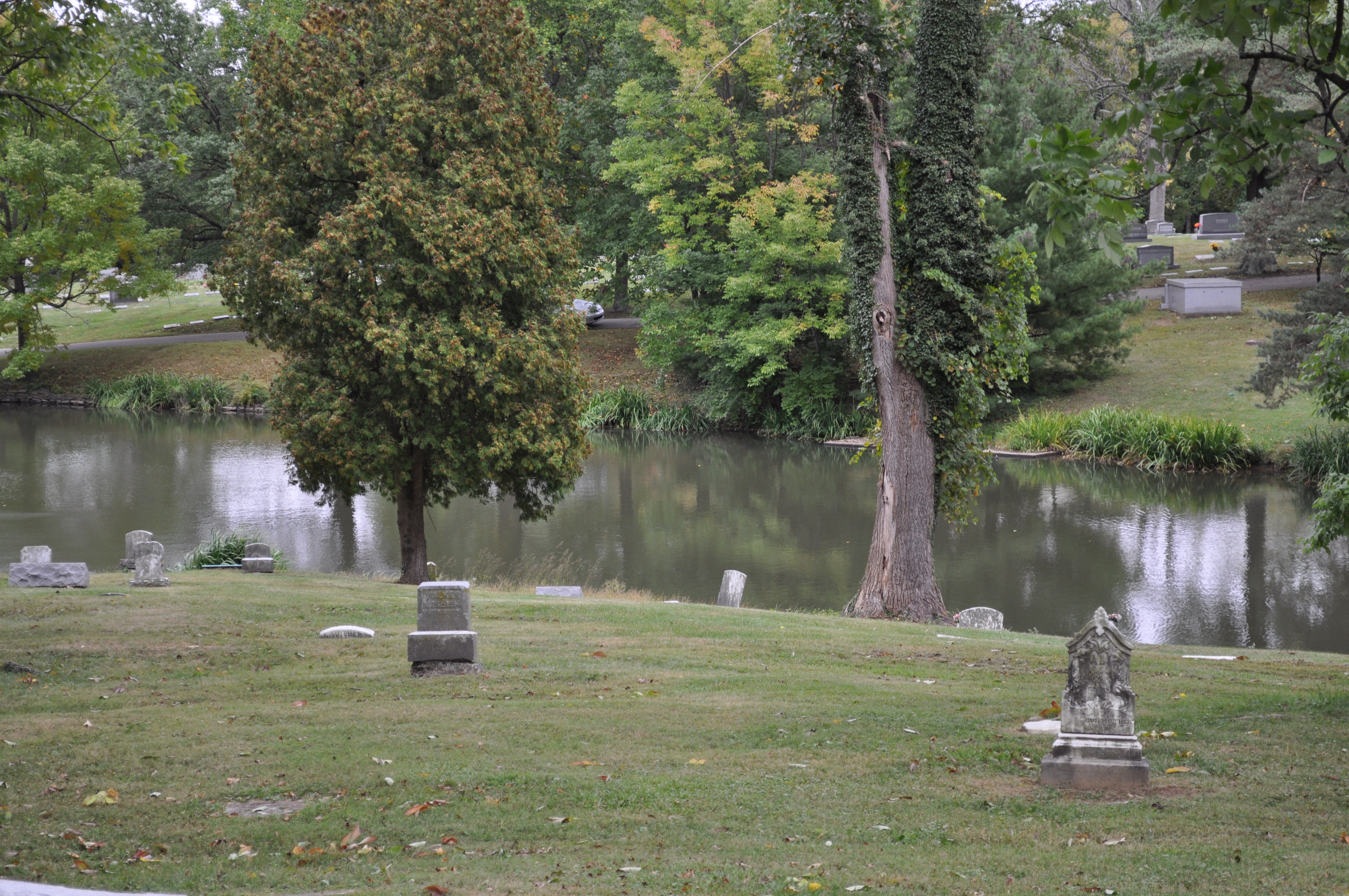 Highland Cemetery is the final resting place for many important figures in Kentucky history, including Union and Confederate leaders. Congressional Medal of Honor winner Calvary M. Young is buried at the cemetery, and one can find at least one soldier from every war that the United States has participated in since the American Revolution among the thousands of graves. This cemetery also contains a section of graves of African American troops who served on the frontier and are were known as "Buffalo Soldiers"-a nickname given to them by Native Americans who also lived on the frontier.

One of the more interesting characters from history interned at the cemetery is Henry Thomas Harrison, a Confederate scout (or spy, from the perspective of Union partisans at the time). Harrison served General James Longstreet, by riding throughout the South, often coming close to enemy lines, and informing Longstreet's staff of Union movements. Although captured in Goldsboro, North Carolina, in 1863 and suspected of being a Confederate spy, Harrison was able to convince his captors that he was an ordinary civilian. Harrison later provided information that influenced troops under Robert E. Lee who were part of the Confederacy's 1863 offensive into Pennsylvania to move towards the vicinity of Gettysburg. Because of that information, Gettysburg became the place where Union and Confederate troops first skirmished. As both armies sent reinforcements to support their own troops, Gettysburg became the place where the two sides would collide. Harrison lived until the October 28, 1923. He was 91 when he died in Covington, Kentucky.