Farm that belonged to Whittaker Chambers, a former Communist who testified that he had once taken part in espionage with Alger Hiss who was a high-ranking State Department official. Chambers claimed that Hiss had written papers that were hidden on this farm in a pumpkin. These "Pumpkin Papers" led to Hiss's conviction 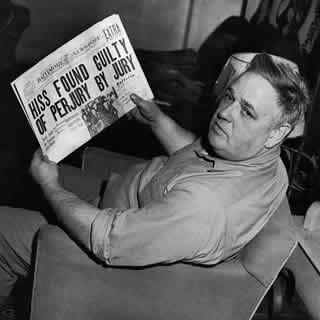 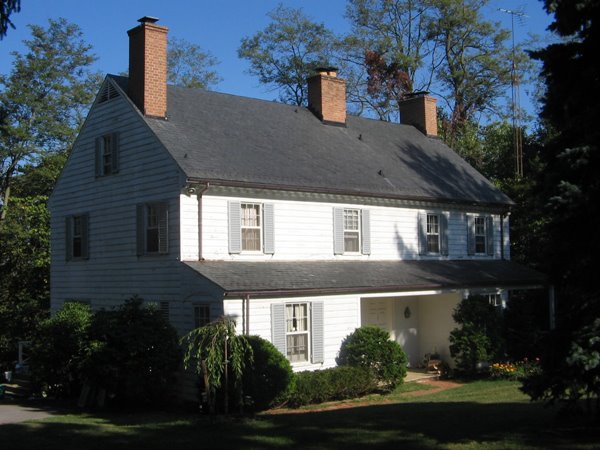 The Whittaker Chambers Farm is nationally significant as the home of Whittaker Chambers, a pivotal figure in mid-20th century American political history. A former Communist turned conservative and Time magazine editor, Chambers startled the nation in 1948 with disclosures that Alger Hiss, a former State Department official and pillar of the prevailing liberal establishment, had also been an active Communist engaged in espionage in the 1930s. In a highly publicized episode at his farm on December 2, 1948, Chambers retrieved from a hollowed-out pumpkin and turned over to Congressional investigators microfilmed copies of secret State Department documents that he said Hiss had given him for passage to a Soviet agent. Following two dramatic trials at which Chambers was the principal government witness, Hiss was convicted of perjury on January 20, 1950, and imprisoned for denying this activity before a grand jury. Back at his farm, Chambers wrote Witness, a best-selling autobiography published in 1952 that portrayed in stark terms the contemporary struggle between Communism and freedom.