The Swannanoa Valley Museum, located in Black Mountain, North Carolina, was established in 1989 to “preserve and interpret the social, cultural and natural history of the Swannanoa Valley.” The museum focuses on the history of Western North Carolina, from the early Cherokee period, all the way to the mid-twentieth century. Although the museum hosts a number of exhibits including ones on the flora and fauna of the region, pioneer settlement, the coming of the Railroad, and the Cherokee, it also sponsors guided hikes and special programs around the local area. The Swannanoa Valley Museum resides in the old Black Mountain firehouse. This building was constructed in 1921 and is now a part of the Black Mountain Downtown Historic District which is on the National Register of Historic Places. 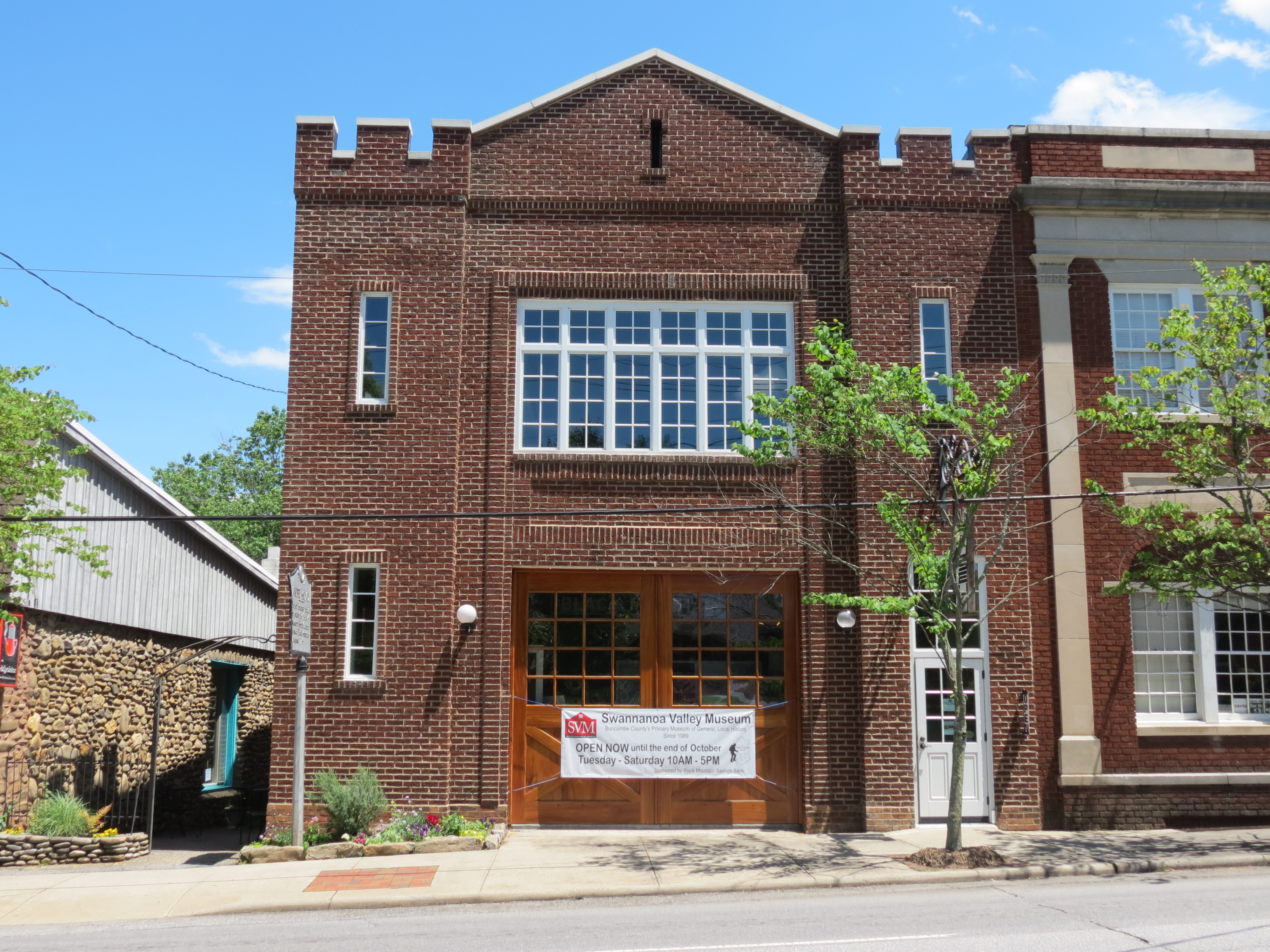 Black Mountain Firehouse in 1950. The building was turned into a museum in 1989 and still remains a historic part of the town. 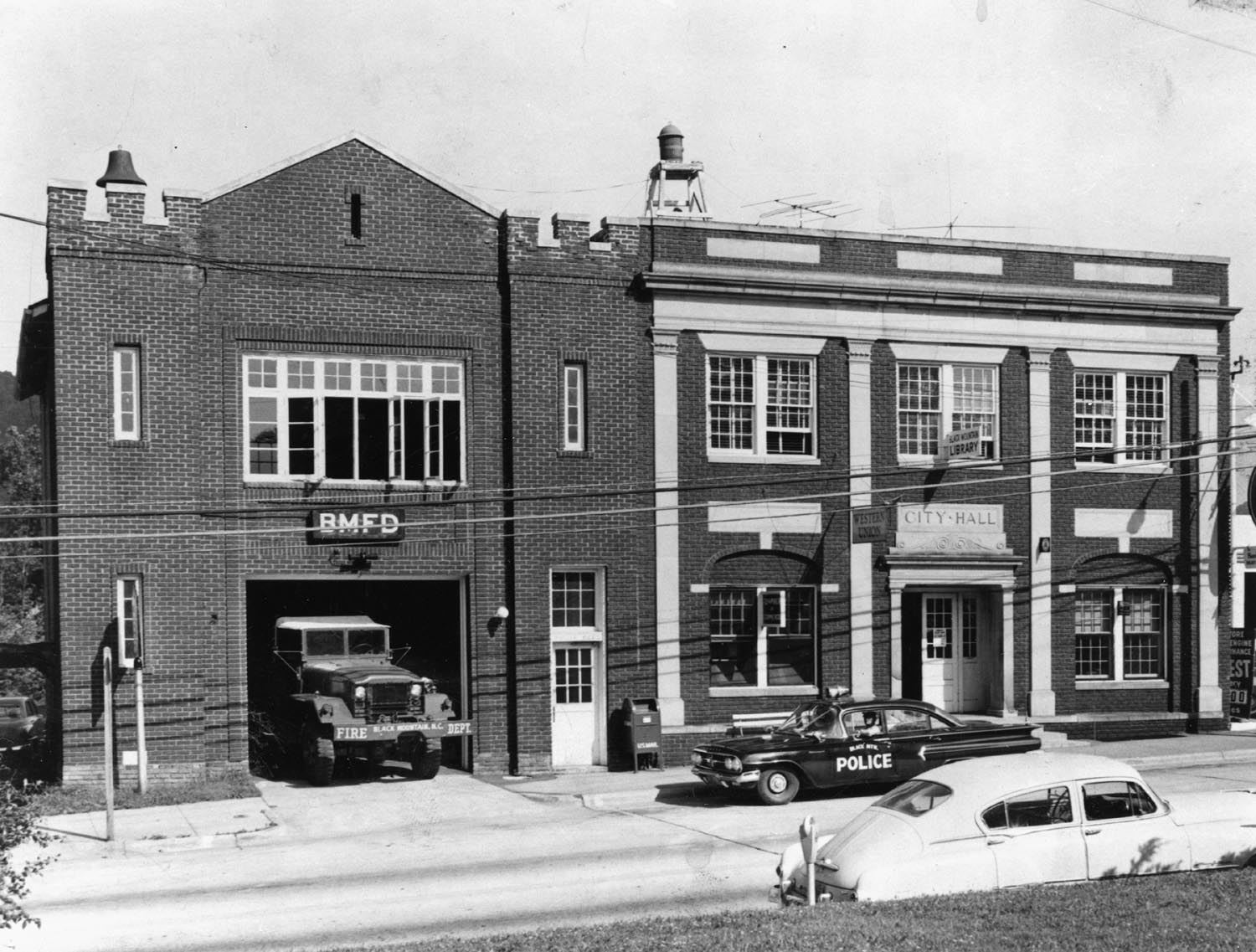 One of the many guided hikes the museum sponsors. 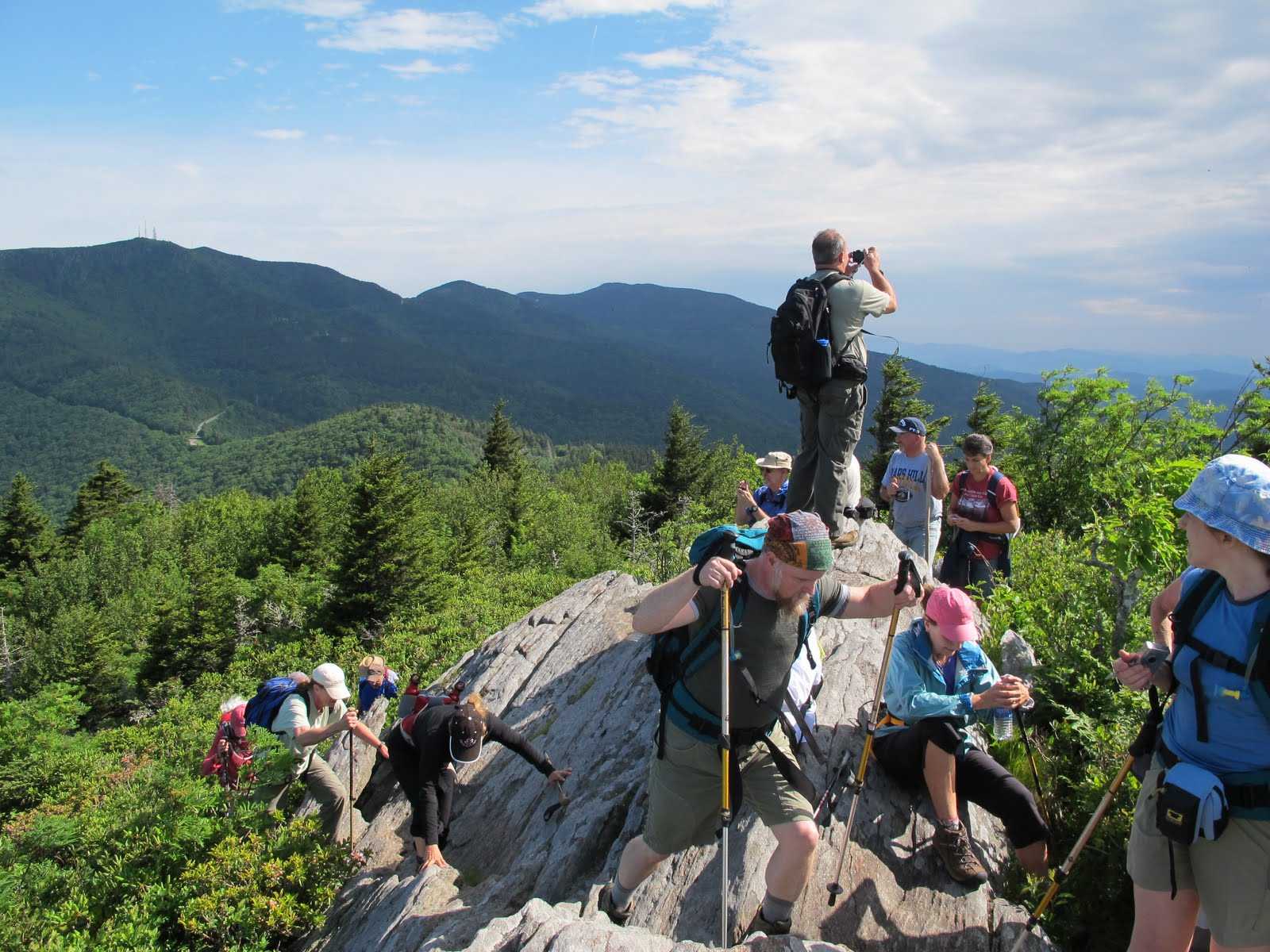 The Swannanoa Valley has served as a corridor for animal and human travel for the last 12,000 years. Spanish explorers, Hernando de Soto and Juan Pardo passed through the region in the 1500s. Early frontiersmen even used the valley to navigate through the Blue Ridge Mountains on their way to the West. Perhaps the most well-known use of the valley in Western North Carolina’s history occurred in 1776 when General Griffith Rutherford rode through the valley with 2,000 soldiers on his way to terrorize the Cherokee and dissuade them from siding with the British in the Revolutionary War. After the war, the land beyond the Swannanoa Gap was opened up to immigrant settlers.

The first families to settle in the valley were the Davidsons and Alexanders. These families settled in the Bee Tree Creek area and on the North Fork of the Swannanoa River. The valley remained home to farmers who were attracted to its fertile soil. By 1879, the extension of the railroad in Western North Carolina attracted numerous businesses. At the turn of the century, Dr. E. W. Grove, owner of the famous Grove Park Inn, invested in the resources of the valley and established the Grove Stone and Sand Company. In 1925, the Beacon Blanket Manufacturing Company relocated to the valley, providing thousands of jobs, especially during World War II. A community was established as other industries began to move into Swannanoa.

Because of the region’s rich history, the Swannanoa Valley Museum has much to offer its visitors. It has detailed exhibits on all of the people who passed though and settled in the valley, among them, are the Native Americans, pioneers, and even railroad workers. Monthly hikes sponsored by the museum help visitors experience a different, more natural, perspective of the region. The Rim Explorer Series hikes include trails on the upper Swannanoa Valley, while the Valley History Explorer Hiking Series allows visitors to discover and observe the history of the valley. All of the hikes offered are wonderful sources of education for those who are interested in learning about the cultural and natural history of the Swannanoa Valley.

April through the end of October Tuesday through Saturday: 10:00-5:00 pm or by appointment