This 48-acre park is located in Seattle’s Capitol Hill Neighborhood, just north of the city’s downtown. Originally developed in the late 19th century, the park continues to be a primary urban green space in the city. Offering a museum, Victorian conservatory, walking paths, playgrounds, and numerous recreational opportunities, the park is a historical feature, city landmark, and attraction hotspot. 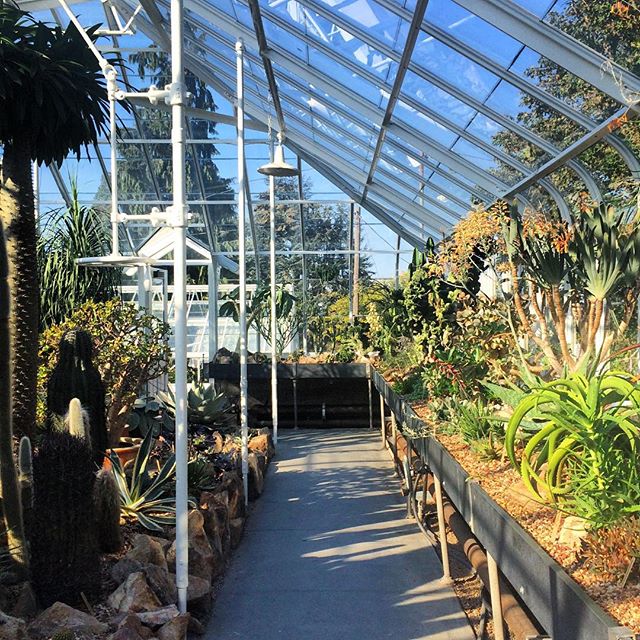 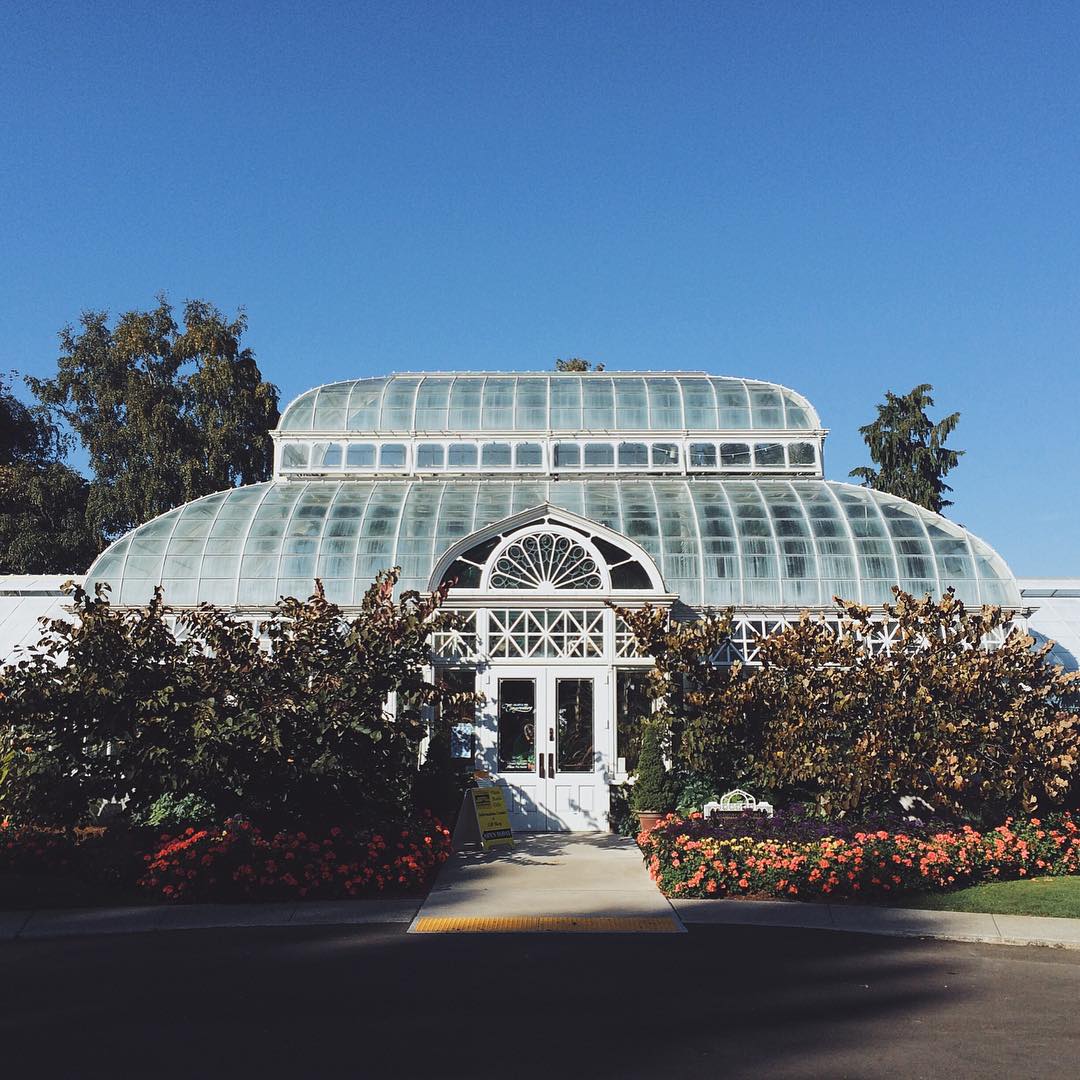 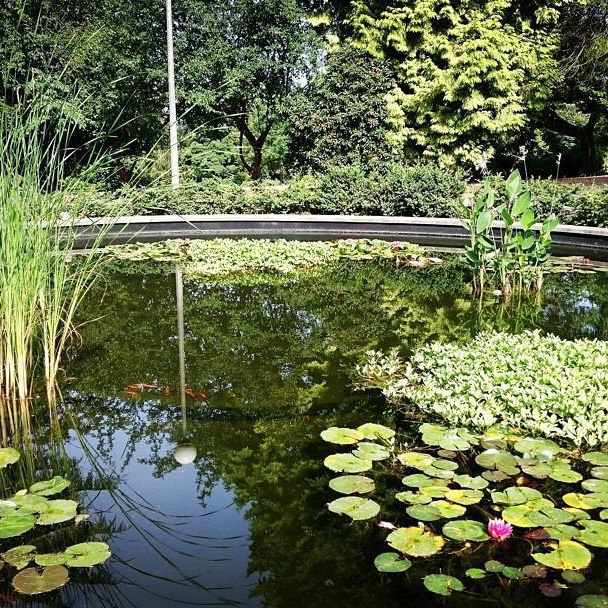 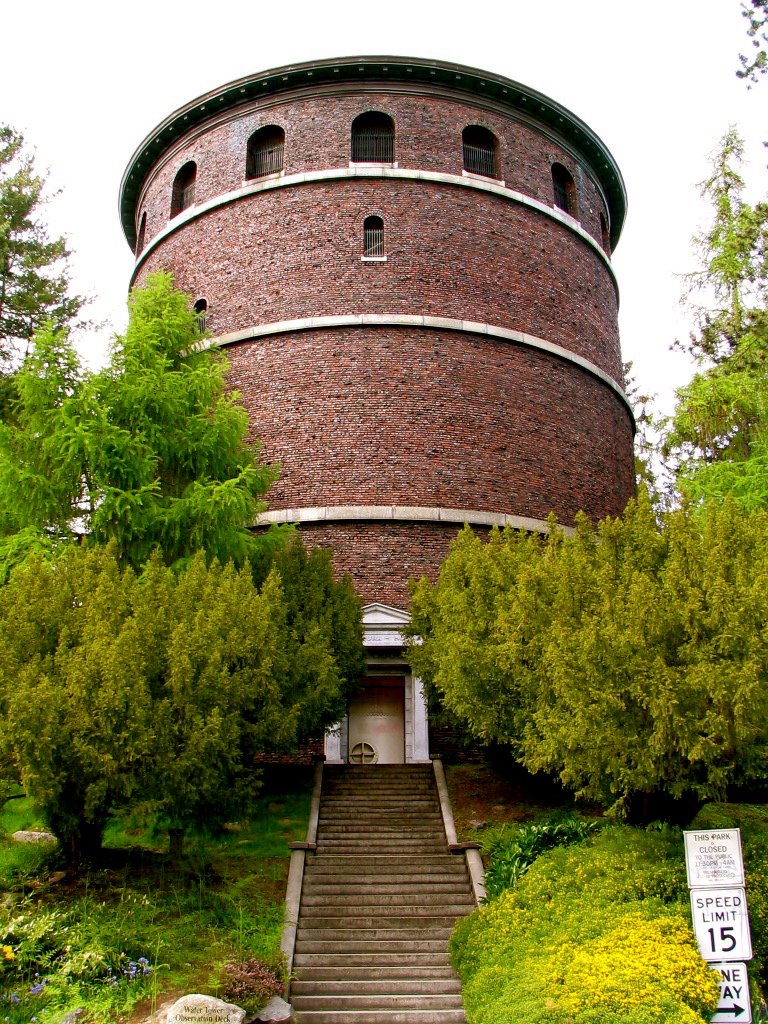 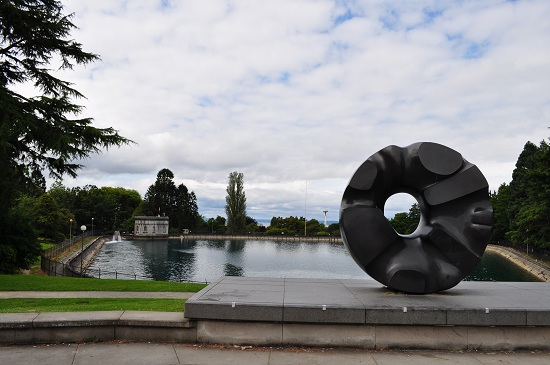 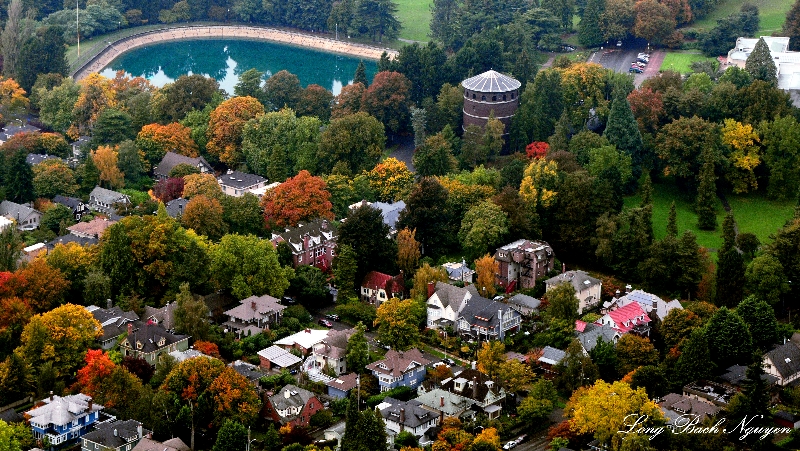 In 1876 the city of Seattle purchased the land from a local resident, J.M. Colman. While it was initially designated as a cemetery, in 1887 it was named “Lake View Park”, and an adjacent land parcel was designated the Lake View Cemetery. In 1901 the park was renamed “Volunteer Park” to honor the soldiers who had volunteered to serve in the Spanish-American war.

Between 1887 and 1904 paths, lawns, flowers, tables, swings, and a greenhouse were installed around the space. Formal plans were enacted between 1904-1909 that saw the development of garden systems, wading pools, pergolas, lily ponds, music pavilions, and comfort stations. In 1912 the park’s victorian style Conservatory was established, and in the following decade gathered a notable orchid collection. In 1906 the Water Tower was built, with 107 internal stairs leading to an observation deck that overlooked the downtown region of the city and Ellliot Bay.

Since that time, a variety of additional monuments, buildings, art installations, and a large museum have been installed, including a satellite branch of the Seattle Art Museum, called the Asian Art Museum. Many of the park’s original features, such as the conservatory (now a designated city landmark) and the water tower, remain central foundations of the park’s offerings. Today guests are able to utilize these spaces, which remain open to the public, along with a variety of other attractions.