Located in Kingston, New York, the Hudson River Museum is the state's only museum dedicated to the maritime heritage of the Hudson River and its tributaries. It was founded in 1980 and is housed in the former offices and warehouse of a lumber company. The museum is comprised of the museum building itself, the Kingston Home Port and Education Center, and the 1898 tugboat, Mathilda, which was built in Sorrel, Quebec. The museum offers various educational programs, lectures, and other events throughout the year. Much of its collections are available for research upon request. Items in the collection include steamboats, ship models, paintings, prints, and photographs. 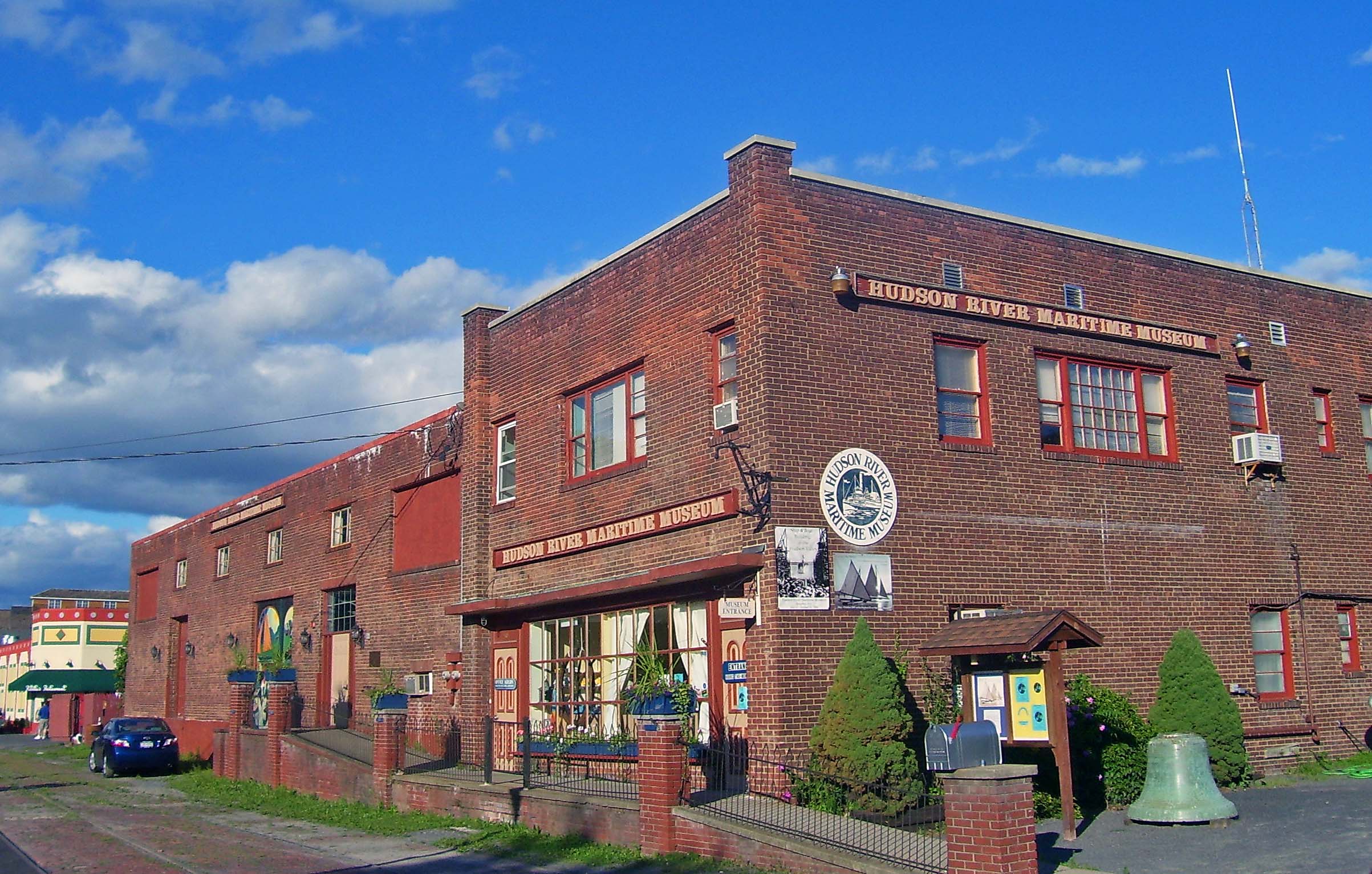 The museum as see from the river 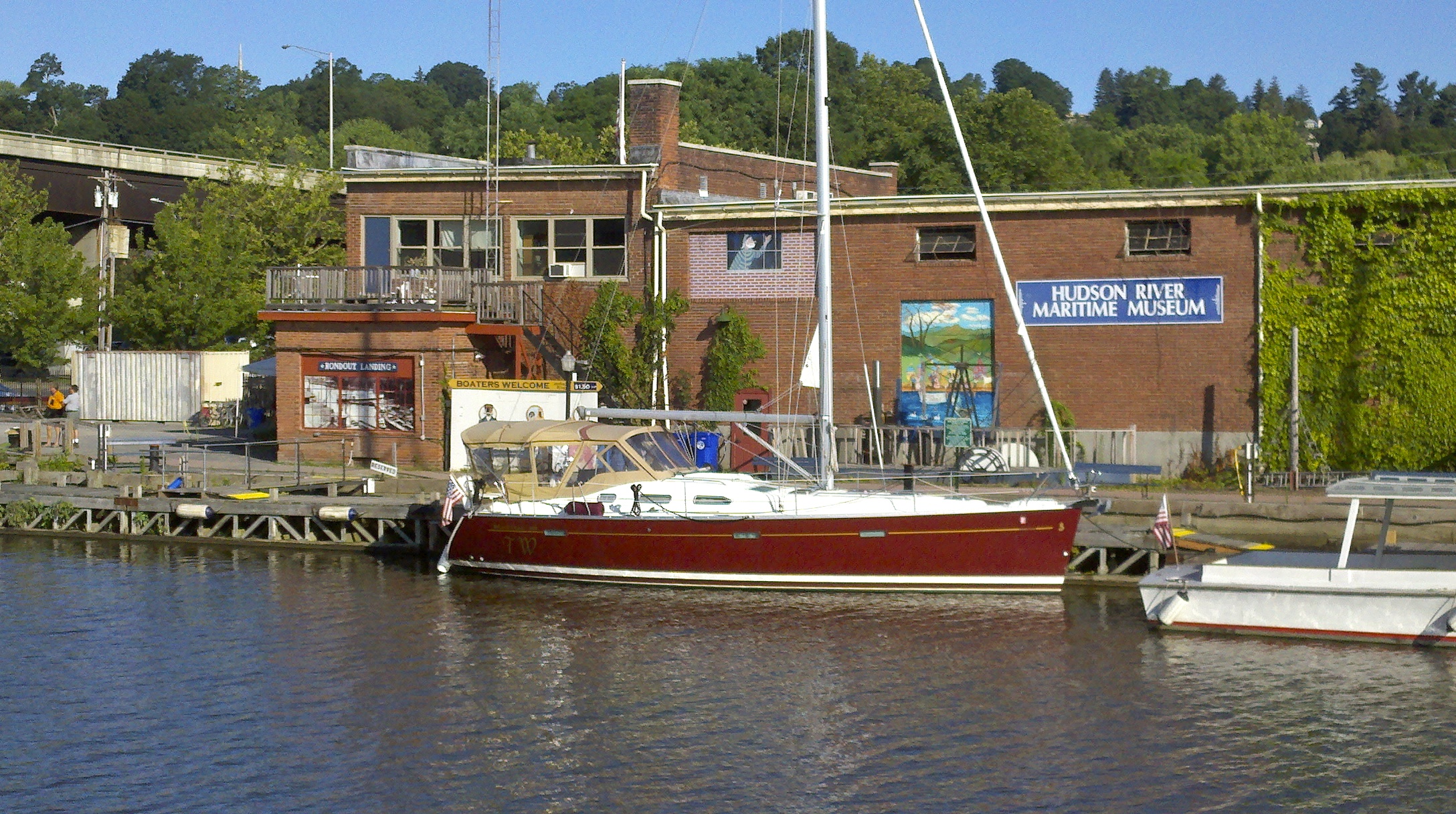 The tugboat, Mathilda, one of the few tugboats left with its original engine intact 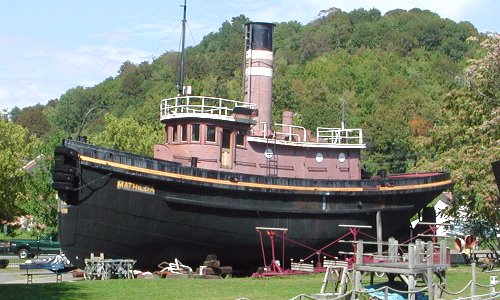 Kingston was chosen as the site of the museum because of its history as the most important port between New York and Albany during the 19th century. It was the terminus of he Delaware and Hudson Canal, which was used to ship coal from Pennsylvania south to New York. Kingston was also the home of the Cornell Steamboat Company, the biggest tugboat company on the Hudson.