National Museum of Health and Medicine 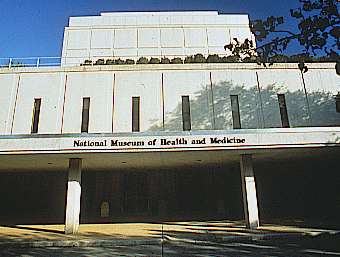 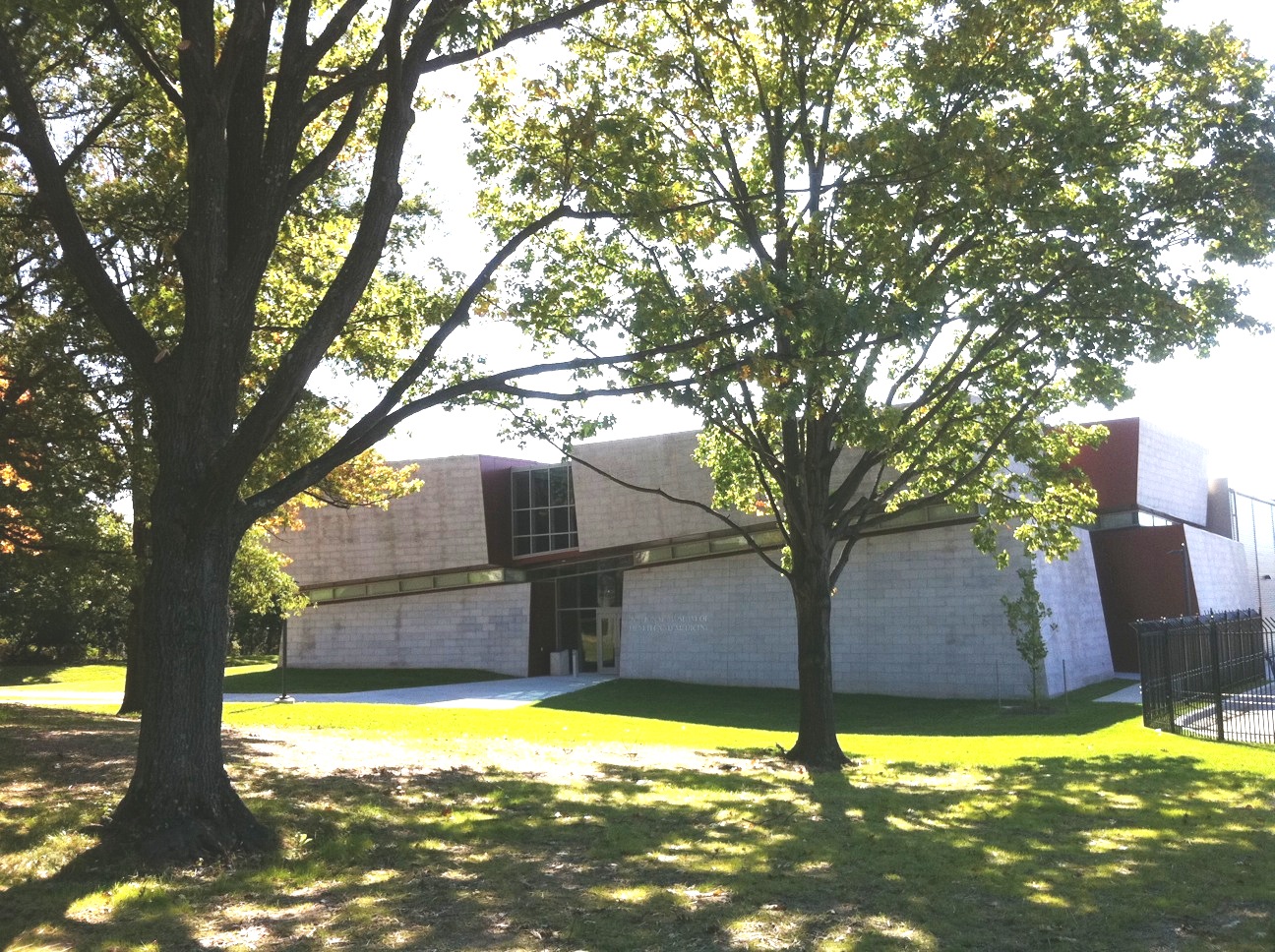 In 1862, during the heat of the American Civil War, the Surgeon General William Hammond opted to establish the Army Medical Museum in order to promote further understanding of military medicine. Around the time of the Museum’s founding, Museum staff went around to battlefields with the mission of collecting “samples” from the battlefields themselves, as well as from Union Army doctors, for research in surgery and other medical purposes. Additionally, staff would take photographs in order to document the effects of military wounds, such as gunshot wounds, as well as military medical procedures, such as amputations. The work done by the Museum in the Civil War was ultimately made into a six-volume set called The Medical and Surgical History of the War of the Rebellion.

After their work in the Civil War, the Army Medical Museum took to furthering their research in the 19th and 20th centuries, accomplishing such feats as discerning the cause of yellow fever, contributing to efforts against typhoid fever and STDs, and creating a library and system of cataloguing that served as the starting point for the National Library of Medicine. The Museum came to focus more on pathology around World War II, and in 1946, it was made into a division of the Army Institute of Pathology. The Museum underwent a number of name changes over the next four decades, ultimately becoming the National Museum of Health and Medicine in 1989. Today, the Museum continues to focus on researching advances in medicine, as well as focusing on educating the public through their many exhibits.

The NMHM embodies five collections consisting of about 25 million artifacts, including 5,000 skeletal specimens, 8,000 preserved organs,12,000 items of medical equipment, an archive of historic medical documents, and collections related to neuroanatomy and developmental anatomy. The museum's most famous artifacts relate to the assassination of President Abraham Lincoln.