The Mechanicville Hydroelectric Plant was built in 1897 and operational a year later. It was one of the first phase three water plants built in the world. It was built by the Hudson River Power Company and contained seven large generators that could generate 7,000 horsepower a day (they are still in operation). Most of the electricity was sent to the General Electric factories in Schenectady. The plant is now a working museum and was placed on the National Register of Historic Places in 1989. 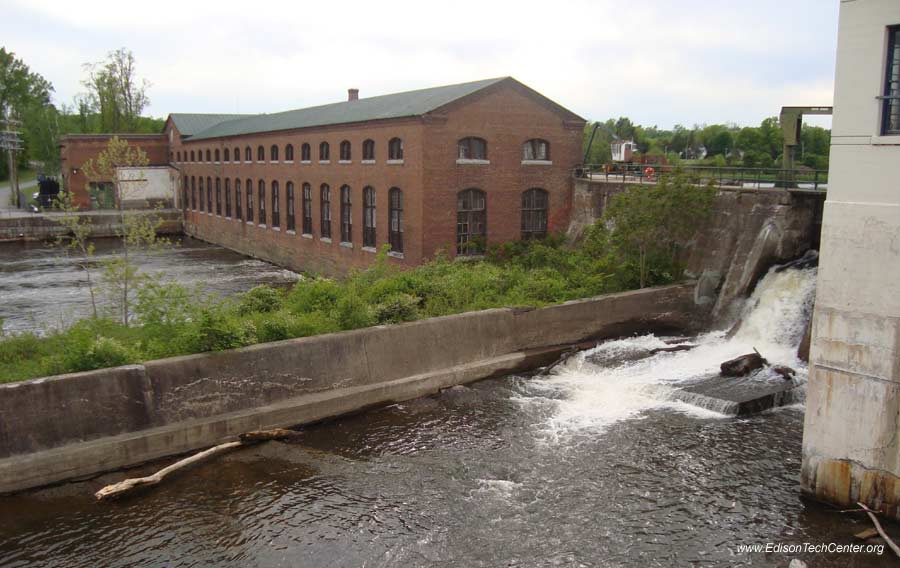 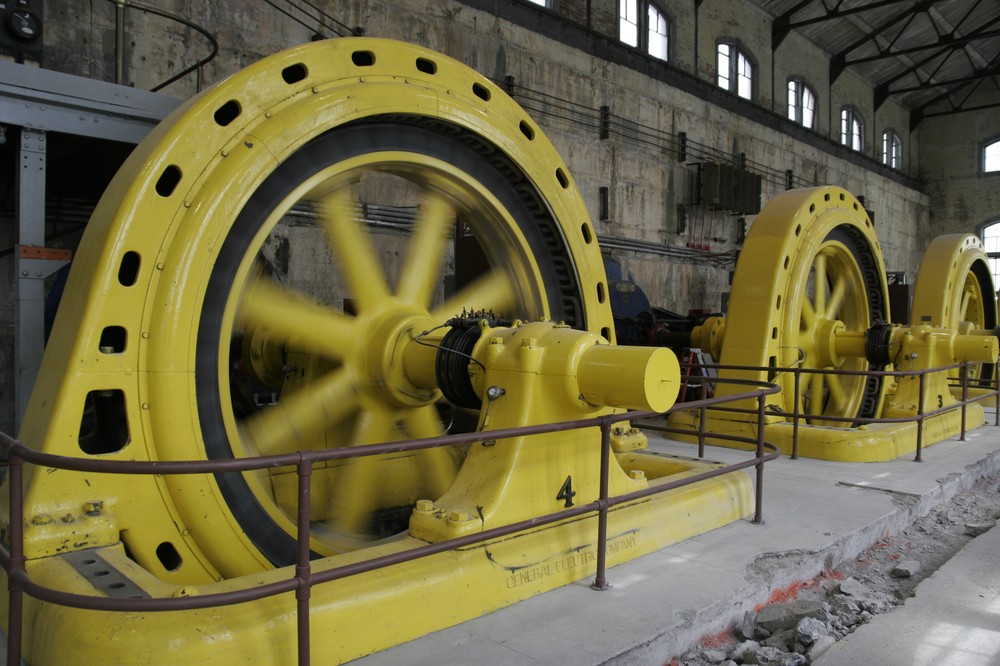