Built by banker and philanthropist Joseph William Drexel in the early 1880s as a personal cottage, this building is where Civil War general and U.S. President Ulysses S. Grant spent the remaining weeks of his life, finally dying of throat cancer on the morning of July 23rd, 1885. Drexel allowed Grant and his family to stay there so that Grant could finish his memoirs, which he did three days before his death. 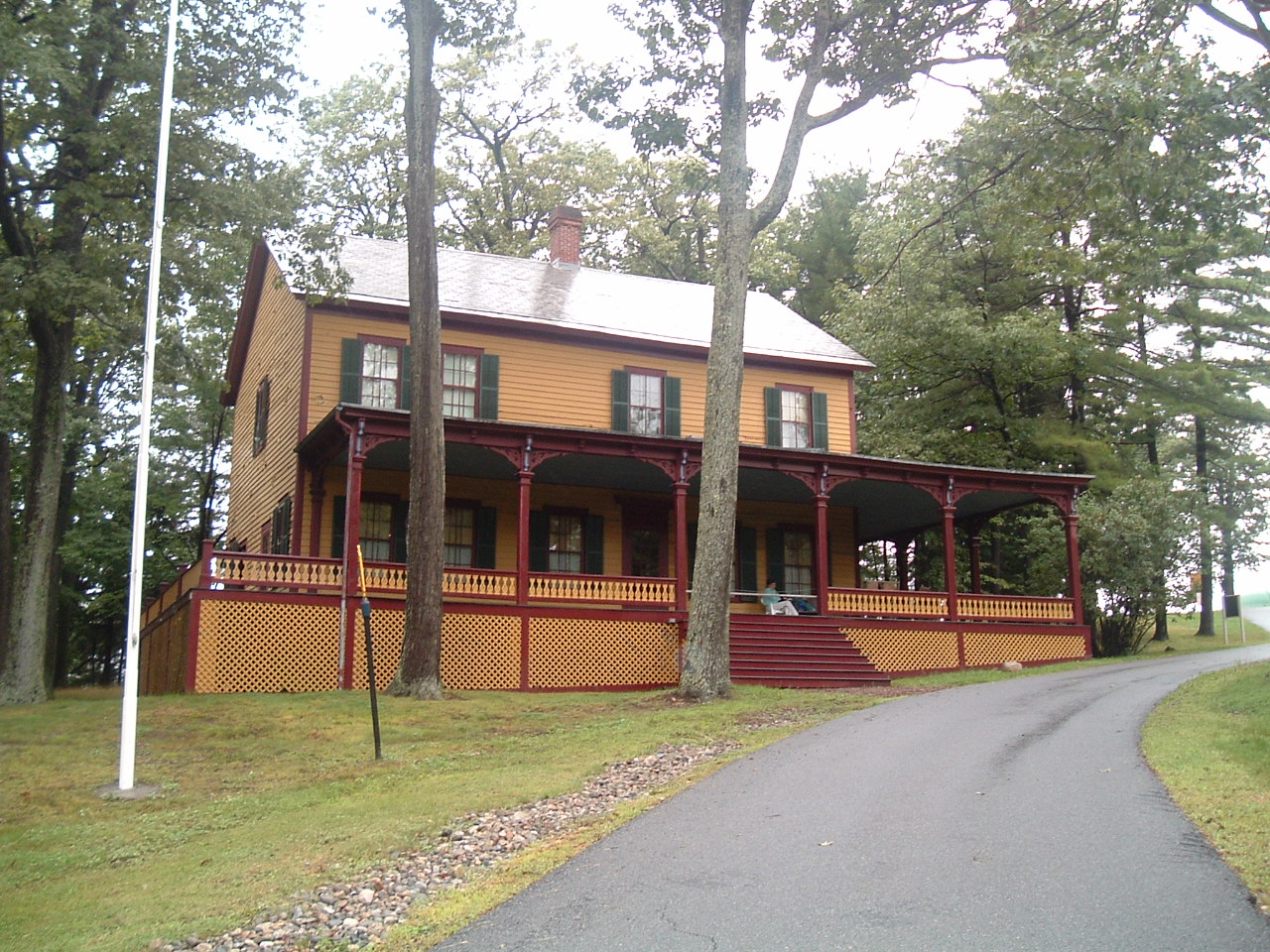 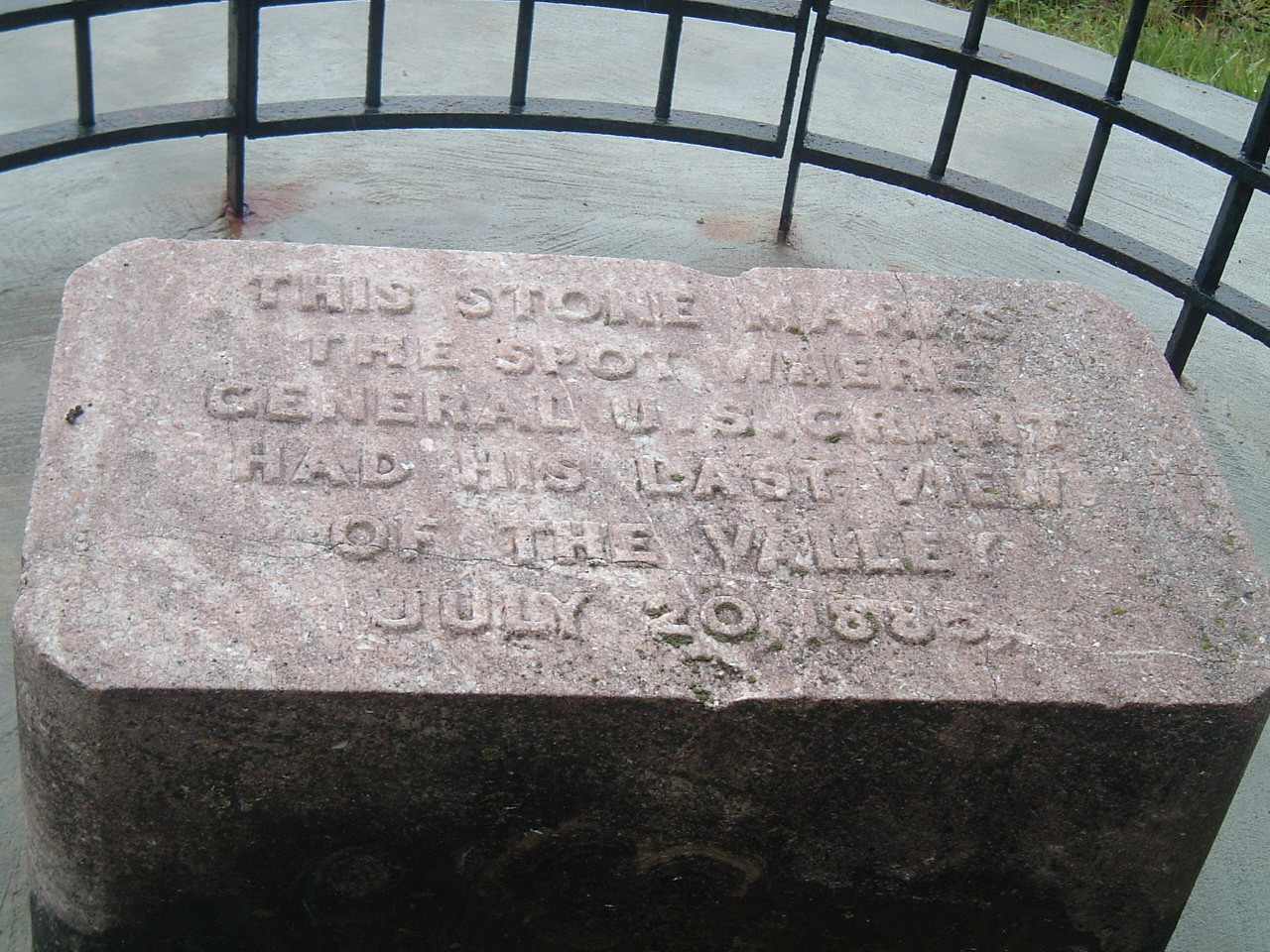 The house has remained largely unaltered and contains much of its original furnishings and decorative pieces, as well as items used by Grant and his family. The bed on which he passed away is still there as are the floral arrangements from his funeral. The visitor center features interpretive displays, exhibits, and a short film. On the grounds outside the house is a large stone marker indicating the spot from which Grant took his last view of the valley. The house is owned by the State of New York and is operated by The Friends of the Ulysses S. Grant Cottage, Inc.