Museum of Innovation and Science

The Museum of Innovation and Science is a science and technology museum in Schenectady, New York. It features a planetarium that has one of only 16 GOTO Chronos Star Machines, which are capable of showing over 8,000 stars and any location on earth from a 100,000 years ago to the present. The museum also contains a large archives, which was borne out of a merger between the museum and General Electric Schenectady. It holds G.E.'s 1.5 million photograph collection representing the development of the electrical industry and 20th century American life as well as its manuscript collection. The archives also holds various records from Schenectady, including newspapers, yearbooks, and materials documenting the various ethnicities of the city.

The Museum of Innovation and Science 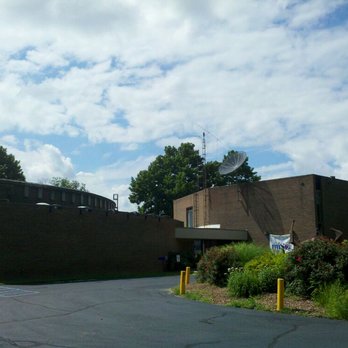 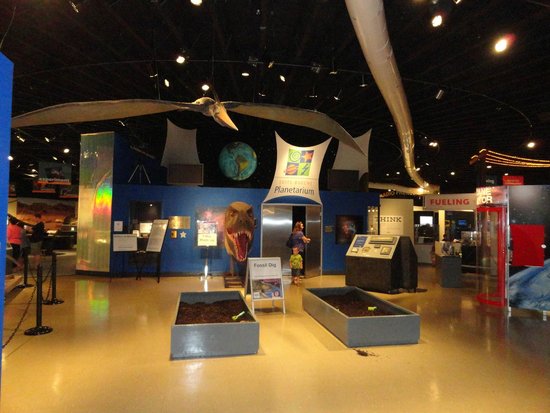