Placed on the National Register of Historic Places in 1990, the Bement-Billings House is a historic home in Newark Valley, NY. It was originally built by Asa Bement in 1796 and expanded a few times in the following decades. The home, which contains 19th century furniture, is now part of the Bement-Billings House Farmstead Museum, which offers visitors a glimpse into how life was like in the 1800s. Interpreters wear period clothing and demonstrate various crafts and daily tasks that took place on a 19th-century farm. Other structures at the museum include a blacksmith's shop, threshing barn, wood shop, carriage shed and the welcome center. The museum is operated by the Newark Valley Historical Society, which also runs the Newark Valley Train Depot.

The Bement-Billings House was originally built in 1796. 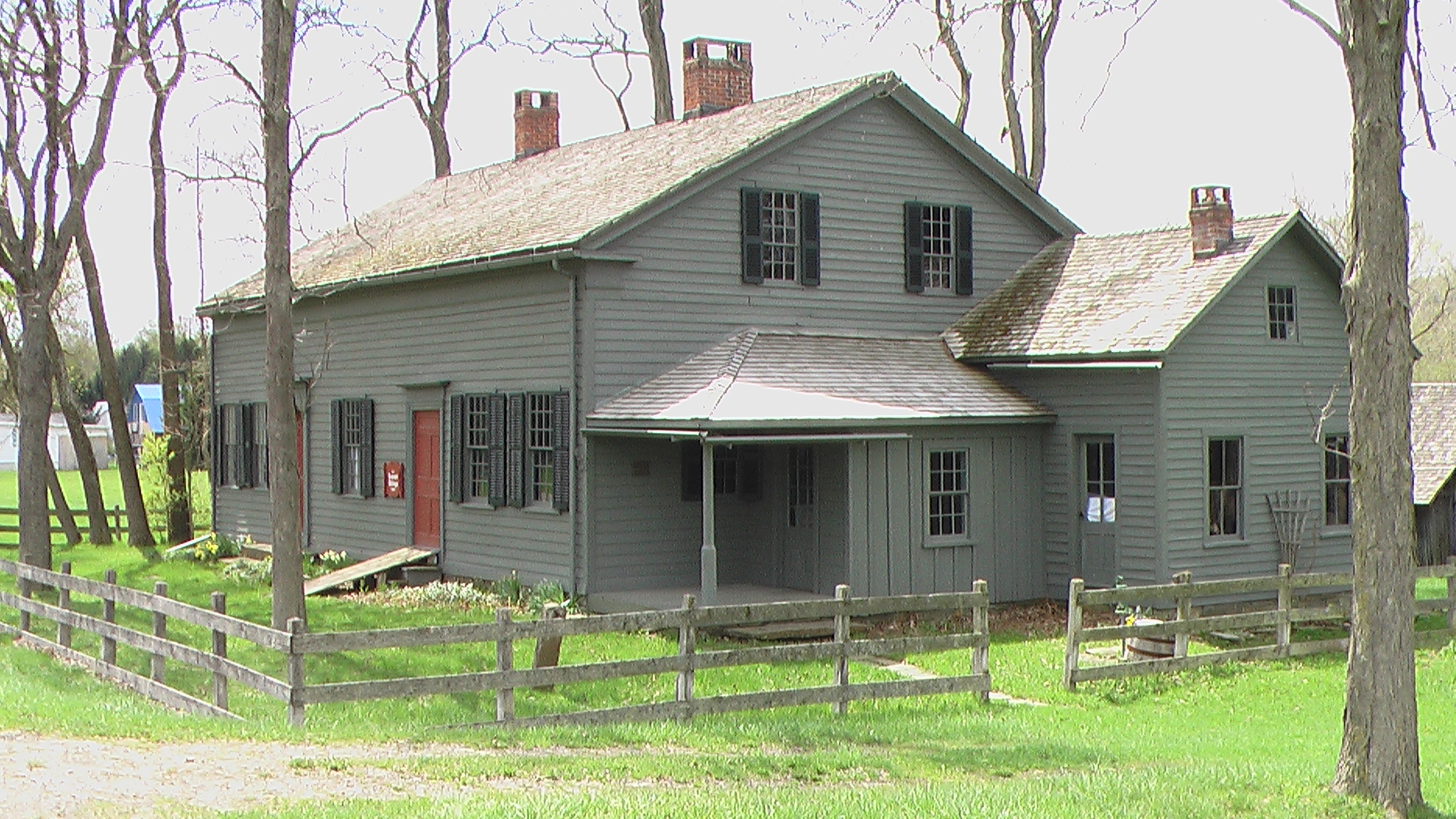 The home itself is historically significant as a well-preserved example of a 19th-century vernacular farmhouse. Its renovations and expansions reflect changes in architectural styles and rural domestic life.

Asa Bement was a farmer and one of the area's original settlers. In addition to his farm, he also owned a blacksmith shop and a sawmill, both of which facilitated Newark Valley's economic growth. The house remained in the Bement family until 1891. It was purchased by Ichabod Ford who eventually sold it to his son-in-law William Billings in 1899. The last owner, Myrtie Louise Billings deeded the house to the Historical Society. Then in 1997, she donated 90 acres to the Society.