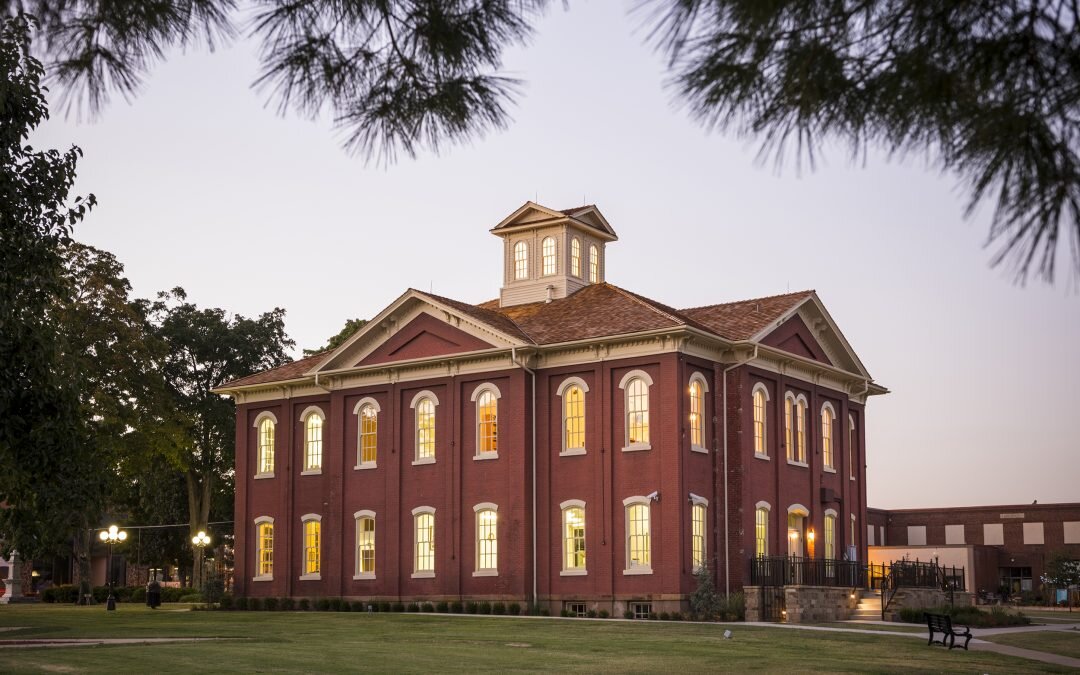 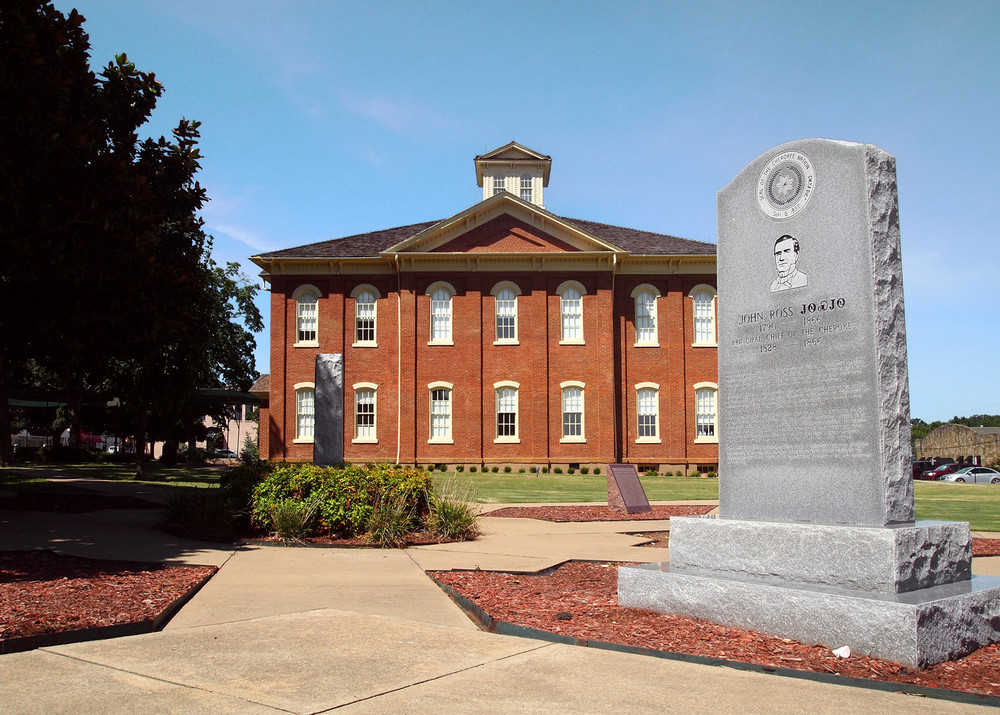 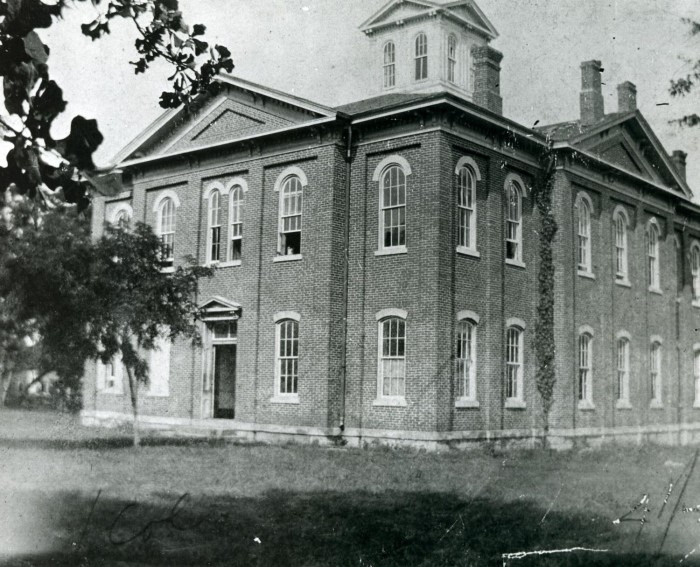 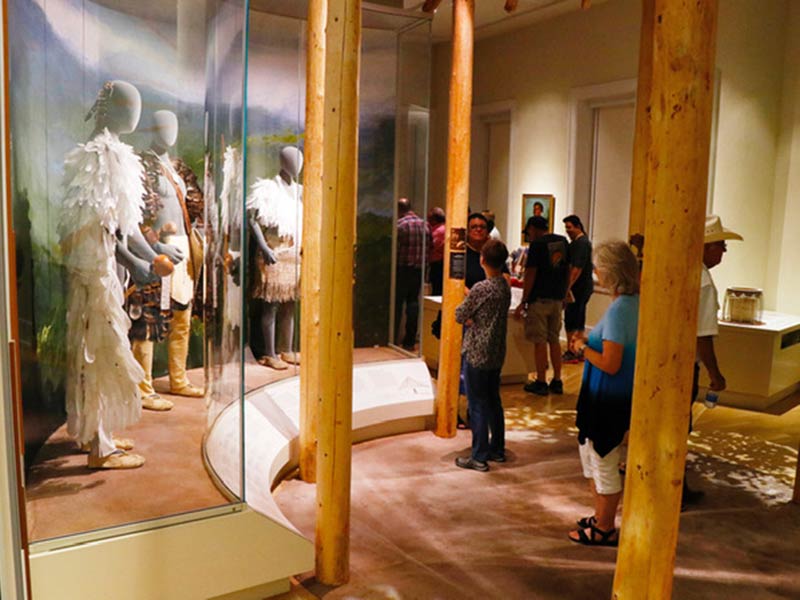 Once the building was in the hands of the county, the United Daughters of the Confederacy placed two monuments honoring those who fought for the Confederacy during the Civil War, including one in remembrance of General Stand Watie, who was also a Confederate general, in the square in front of the Capitol Building. In total, more than ten monuments that had no correlation to Cherokee history were placed there. Finally, in 2020, two of the Confederate monuments were removed. After decades of being used by Cherokee County as a courthouse, the historic structure was returned to the Cherokee Nation in the late 1970s and it served as the home for the judicial branch.

By the early 2000s, the iconic Cherokee National Capitol Building was in a state of disrepair. After nearly 150 years of standing tall, it was badly in need of a renovation project. Finally, it underwent a few massive projects to restore it to its original 1800s appearance, such as the creation of a replica cupola and replacing and repainting more than 2,000 bricks. In order for the major renovations to be completed, the judicial offices of the Cherokee Nation were moved to a new building completed in 2017. At the time, the Cherokee Nation Businesses Cultural Tourism office announced that their most iconic building would soon become a museum.

In 2019, the Cherokee National Capitol Building reopened as the Cherokee National History Museum. This monumental moment in Cherokee history honored the wishes of the late Shorey Ross, a descendant of the famed Cherokee chief John Ross, who wrote in the early 1900s that he wished for the Capitol Building to one day be a museum and show the "steady and upward progress of the Cherokees." The museum possesses 4,000 square feet of permanent exhibits that explains the history and lifestyle of the Cherokee from pre-European contact to the revitalization of the tribe. There is also an additional 1,000 square feet that play host to rotating exhibits covering various themes such as: commerce, education, religion, government, and more. Visitors have the opportunity to view artifacts on loan from institutions such as the Smithsonian, Oklahoma Historical Society, and the Cherokee National Archives. The Cherokee National History Museum eloquently tells the painful and inspiring story of the largest tribe in the United States in one of the most pivotal buildings in the tribe's history.

The Gateway to Oklahoma History