The Medina Railroad Museum is located in the city's former train depot which was built in the early 1900s. It features a large collection of model trains, a large model train layout, and railroad related artifacts and memorabilia. Some of the model trains include the Empire State Express, the 20th Century Limited, and the Black Diamond. Train tools and chinaware used in dining cars are also on display. Outside the building are several train cars: two E-8 New York Central locomotives, four passenger cars and a dining car.

The Medina Railroad Museum is located in the former Medina depot, which was built in 1905. 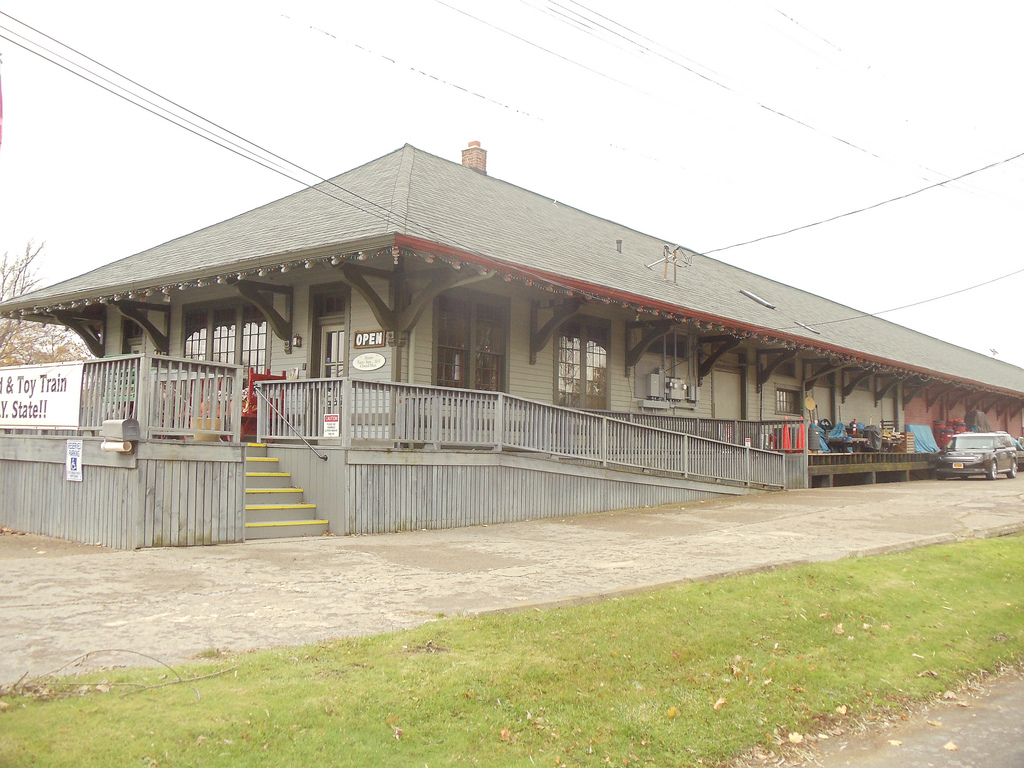 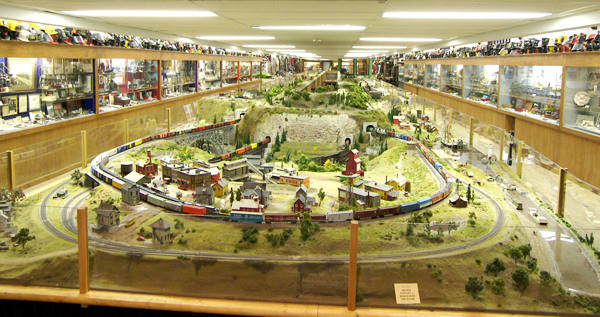 The New York Central Railroad built the depot in 1905, replacing a much smaller structure that became too small for the growing town. The 300 foot-long structure served the town's emerging manufacturing sector. The building became a furniture store in 1963 when railroads were in decline. The store closed in 1991 at which point the museum's founder, Marty Phelps, bought the building in order to open the museum.