The Sodus Point Lighthouse was originally built in 1825 and later replaced in 1869. It is now a a maritime museum operated by the Sodus Point Historical Association. The society acquired the property in the early 1980s and opened it as a museum in 1985. Before that it was a housing unit for the Coast Guard. It is no longer an active navigational aid but the museum does display a Fresnel lens. 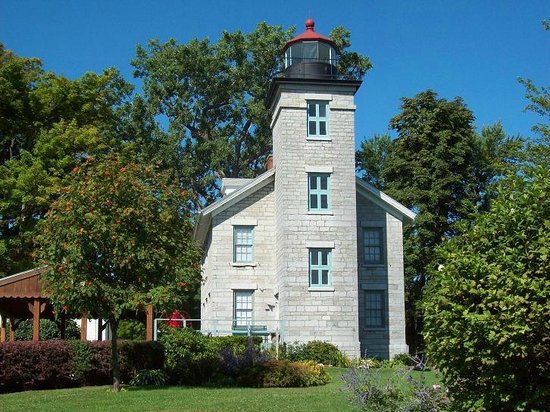 Another view of the lighthouse 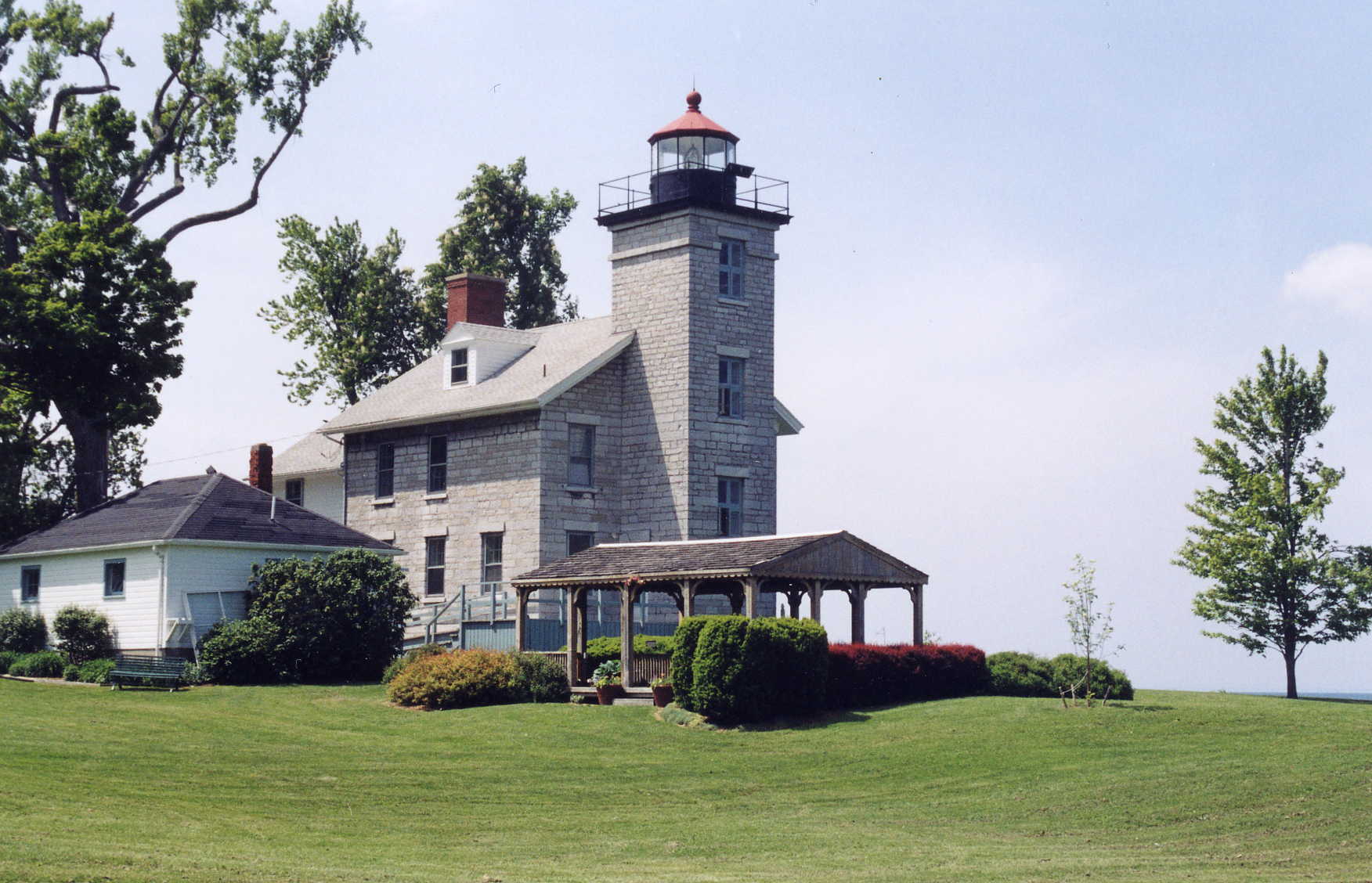