The Lorraine Motel opened in 1925 and was converted to the National Civil Rights Museum decades after the tragic event that happened here on April 4, 1968, the assassination of Martin Luther King, Jr. Lorraine Motel manager, Walter Lane Bailey, ensured that King's suite was left as it was that fateful day. As a result, visitors to the museum can view the room as it was on that day as they move throughout the museum. The National Civil Rights Museum was established in 1991 and features interactive exhibits, historic collections, and dynamic speakers for a rotating schedule of special events that are open to the public. The museum's main galleries trace the history of the Civil Rights Movement from the 17th century to the present. Visitors begin within the original Lorraine Motel and continue through the exhibits within the Young & Morrow and Boarding House buildings across Mulberry Street.

The museum is located next to the motel where Martin Luther King, Jr. was assassinated on April 4, 1968. 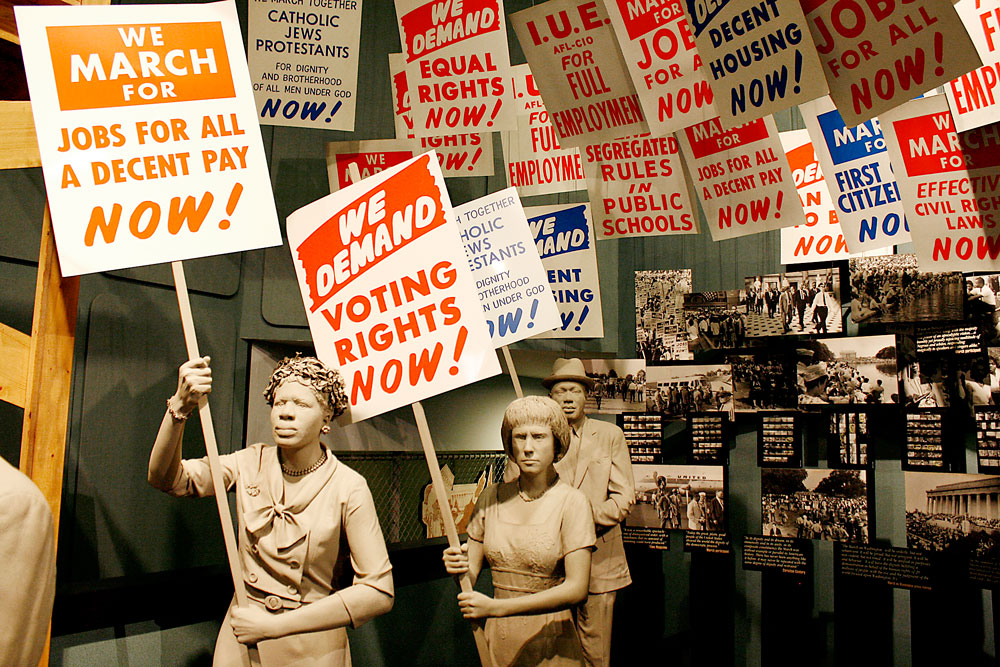 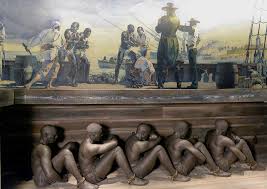 The museum is located next to the motel where Martin Luther King, Jr. was assassinated on April 4, 1968.

The Lorraine Motel, where King was assassinated in 1968.

The original hotel was constructed as a 16-room building named the Windsorlorrine Hotel in 1925. It would be renamed the Marquette prior to World War II. Walter Baily bought the hotel in 1945, named it after his wife, Lorraine, and during the segregation movement, his hotel mainly catered to African- American customers. During the 1960s, some of the more famous occupants were civil rights advocate Martin Luther King Jr., singer Ray Charles, singer Aretha Franklin, and The Staple Singers music band. After King’s assassination on April 4, 1968, suites 306 and 307 were closed off from the public immediately and were preserved by Bailey. Later on, the motel rooms would be converted into single-room efficiency apartments. By 1982, the motel was in foreclosure and was bought by the Martin Luther King Memorial Foundation ending operations as a hotel a few years later in 1988.

This National Civil Rights Museum was made possible by preservationists and historians who came together a few years after the Lorraine Motel was closed and faced demolition. After years of effort, the museum opened in 1991 thanks to the local "Save the Lorraine" organization and support from national figures and philanthropists. After an $8 million overhaul, the motel became the location for the museum in 1991. It officially opened to the public in September of 1991 and also acquired some of the surrounding buildings to expand the museum into a complex. The museum offers a host of "Legacy Exhibits" in the former Young and Morrow Building and boarding houses across the street that tell the story of King's assassination. The museum aims to educate the public about the Civil Rights Movement within the larger context of African-American history with exhibits that cover the beginning of slavery in the United States to the current state of African Americans in the 21st century.

To accommodate public demand for further educational opportunities, the museum underwent a $27.5 million renovation in 2013 and 2014, adding more than 40 new films, oral histories, and interactive media to the site’s already robust galleries. It now contains replicas of the bus Rosa Parks rode on and the room Brown vs. Board of Education was argued in. The museum also contains permanent exhibits relating to slavery, sit-in protests, bus boycotts, and the Black Power Movement as well as many more. The result is a one-of-a-kind experience that’s been featured on the History Channel and CNN, in USA Today newspapers, and as the focus for the Academy Award-nominated documentary The Witness: From the Balcony of Room 306. Additionally, the museum is among the top 5% of institutions to be accredited by the American Alliance of Museums and one of 17 accredited International Coalition of Museum sites worldwide. It is also one of six coalition sites in North America. The museum is a must visit for anyone interested in the history of the Civil Rights Movement.