The Norris Dam was the pilot project of the Tennessee Valley Authority (TVA), a Great Depression-era entity created by the United States government in 1933 to control flooding and bring electricity and economic development to the Tennessee Valley. The Lenoir Museum Cultural Complex at Norris Dam State Park includes the Lenoir Museum and two historical structures— the Rice Gristmill (1798) and the Crosby Threshing Barn (1830s). The dam and park are named after Senator George William Norris of Nebraska who was a major supporter of the TVA in the 1930s. Today, many of the original facilities are still in use and the park offers cabins, camping, water sports on the Norris Reservoir, and event spaces. 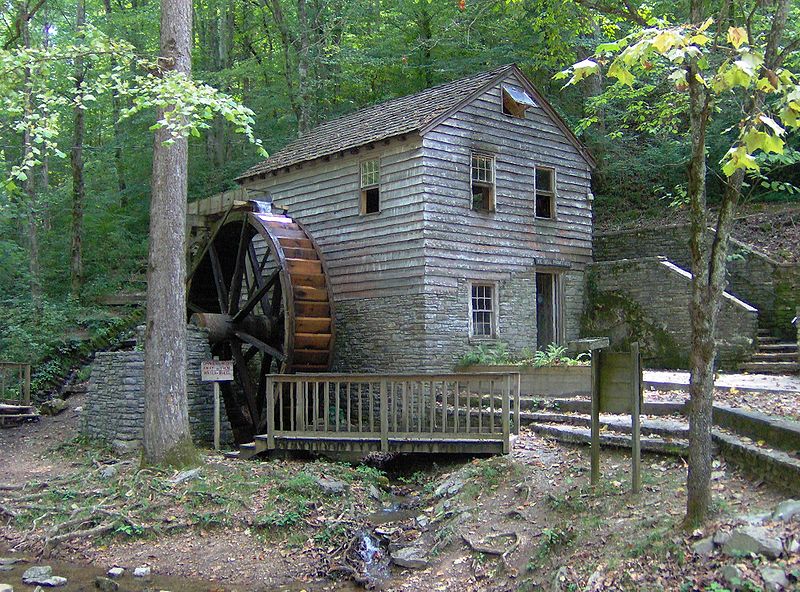 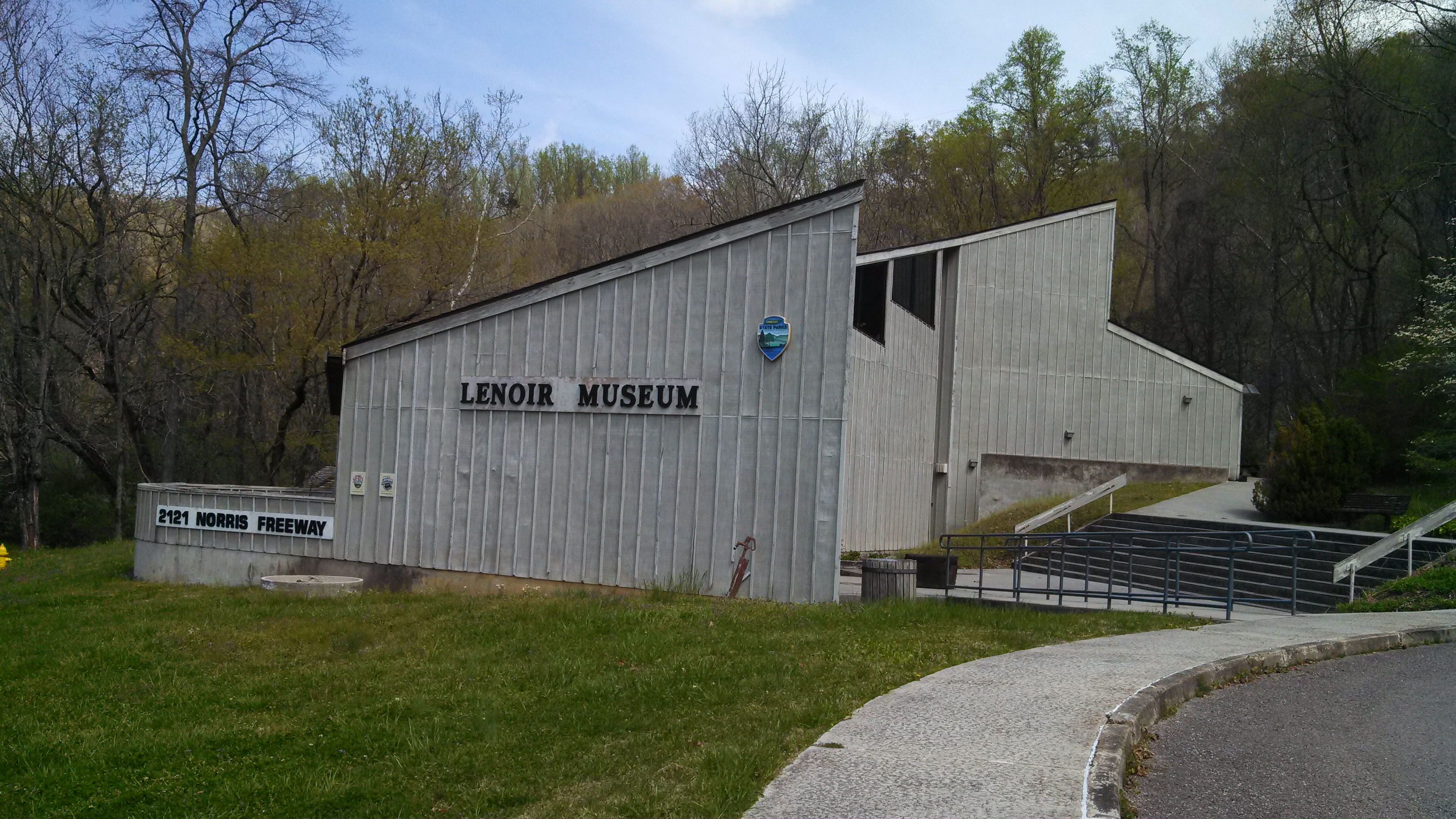 The oldest structures at Norris Dam State Park and Museums are the Rice Gristmill and Crosby Threshing Barn. The Rice Gristmill was built by the Rice family in 1798 in Union County Tennessee but was relocated to Clear Creek in 1935. It is a two-story structure which still features the original mill stone. The Crosby Threshing Barn was built in the 1830s by Caleb Crosby. It was originally situated along the Holston River near Morristown on a farm which is now submerged under Cherokee Lake. The barn was relocated to its current site in 1978 and now features examples of authentic farm equipment from the 1830s. Both the Gristmill and Threshing Barn are now a part of the Lenoir Museum Cultural Complex at Norris Dam.

Also a part of the complex is the Lenoir Museum itself which aims to teach visitors about southern Appalachian history. The museum is named for Will G. Lenoir who donated the initial collection in 1960. Lenoir and his wife had been collecting Appalachian artifacts for 60 years and hoped to preserve items that would reflect the region’s agricultural lifestyle. The museum also features photos and accounts of the park area prior to the dam’s construction to help visitors understand its impact.

The Norris Dam was built in 1933 and was the first project to be undertaken by the Tennessee Valley Authority (TVA). The TVA was created that same year as a part of President Roosevelt’s New Deal as a means of providing jobs and improving the quality of life in the state during the Great Depression. Led by the TVA, a group of Civilian Conservation Corps (CCC) helped to build both the dam and the surrounding park. The main goal of the TVA was to provide electricity to residents of the Tennessee River Valley. The dam was named for Senator George William Norris of Nebraska. Norris advocated for the Muscle Shoals Bill in 1931, a predecessor of the Tennessee Valley Authority Act which was vetoed by President Hoover, and eventually helped push the TVA Act through Congress in 1933.

The TVA was known for building hydroelectric dams along the Tennessee River Valley area. The dams were designed to both supply electricity and help prevent flooding, which had been a frequent problem in preceding years for residents in the area. Several utility companies began court cases against the TVA in the 1930s. These companies argued that government involvement in the utility business was unconstitutional. The 1936 case of Ashwander v. Tennessee Valley Authority was taken before the Supreme Court who deemed that the TVA was in fact constitutional.

Many of the original park facilities built by the CCC in 1933 are still in use today. The park today offers cabins, campgrounds, event spaces, and water sports in the Norris Reservoir in addition to the historical activities in the museum complex. Though many other park spaces and equipment rentals are offered at a cost, the museum complex is free and open to all visitors. Tours and additional events are also offered within the museum complex.