The Rome Historical Society Museum, located in a former post office building, preserves the history of the county from the colonial period to the present day. The museum contains 40,000 artifacts stored or displayed in its 3,700 square foot exhibit space; 10,000 books, documents, photographs and paper records in its research library; and a 100 seat theater used for lectures and other events. The museum opened in 1985 after a few years of renovation. The society also manages three historic sites: the Lower Landing, Fort Bull, and the Tomb of the Unknown American Revolutionary War Soldiers. The Landing marks the location of a British fort attacked by the Continental Army in 1777. Fort Bull was British fort that was attacked by the French in 1756 during the French and Indian War. The Tomb contains the remains of eight Continental Army soldiers. 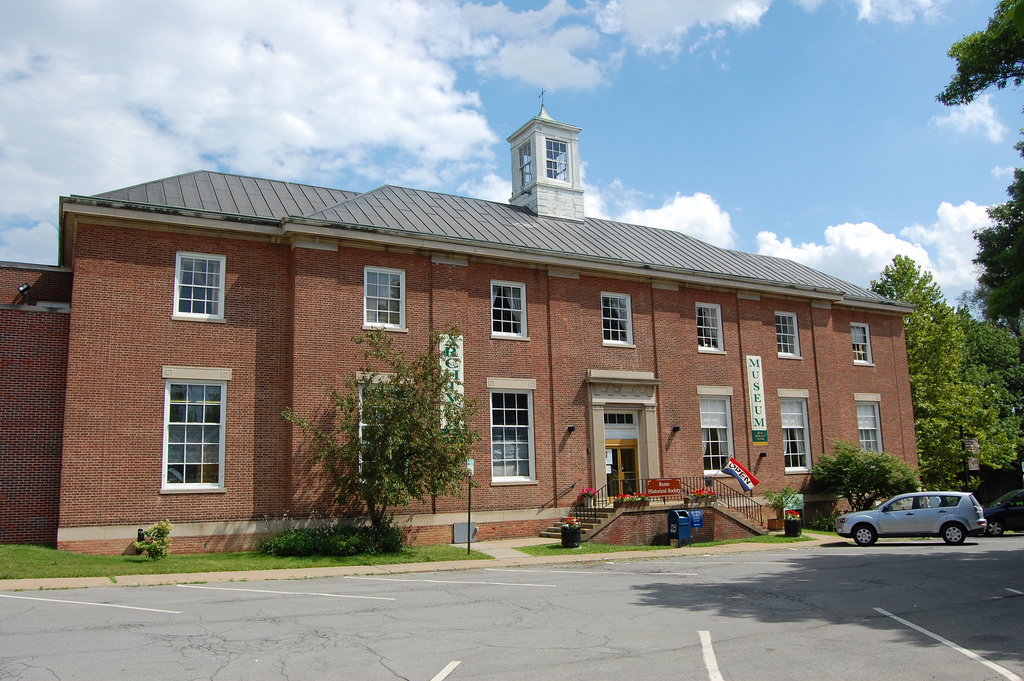 The society was established in 1936 thanks to the efforts of Edwin D. Bevitt, who was at the time Executive Secretary of the Rome Chamber of Commerce. He and other recognized the value of the history of Rome and wanted to preserve that history.