Founded in 1919, the Munson-Williams-Proctor Arts Institute is a world class art museum, educational institution, and performing arts center in Utica, New York. It consists of the historic home Fountain Elms and its main building designed by architect Philip Johnson and constructed in 1960. The museum houses 15,000 works of art, the core of which is 19th century to contemporary American fine and decorative arts. The museum is known for the first set of Thomas Cole paintings, "The Voyage of Life" paintings. Other famous works include those by Gilbert Stuart, Frederic Church, Asher Durand, Edward Hopper, Jackson Pollock, Salvador Dali, and Pablo Picasso. Performing arts events at the museum include concerts by internationally renowned artists, recitals, cinema, family programs, and outdoor concerts. Fountain Elms was built in 1852 by Helen Munson and James Watson Williams and designed in the Italianate style. Both the house and the main museum building are listed on the National Register of Historic Places. 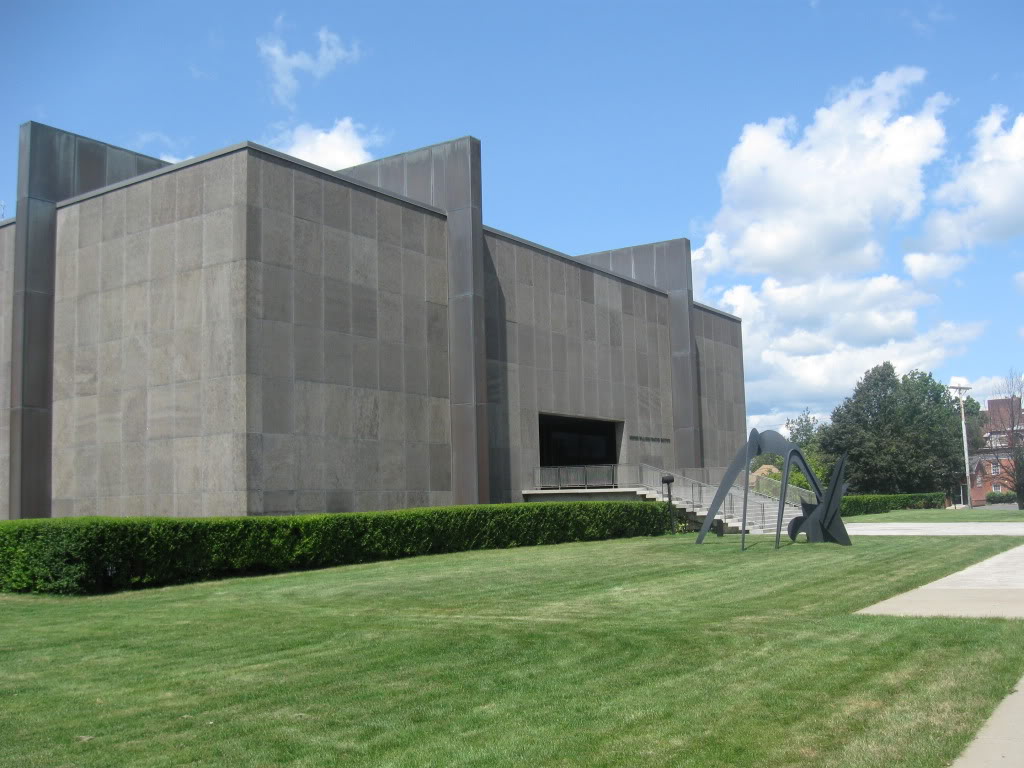 Interior of the main building 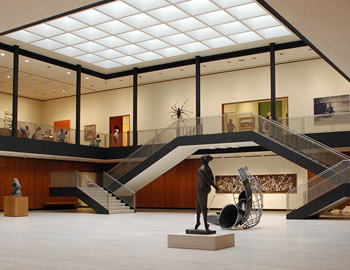 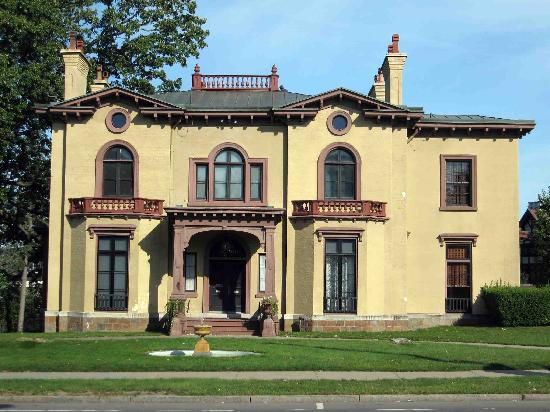 Three generations of the Munson family lived in the house before the descendants decided to establish the house as an artistic, musical, and social center. In 1941, the museum was granted the authority to become a higher education institution. By the late 1950s, it was clear that the growing art collection needed more space and the museum proceeded to build the Philip Johnson building.