This historic home is located in Fulton, New York, and is listed on the National Register of Historic Places. It is now the home of the Friends of History in Fulton, N.Y., Inc., the organization dedicated to preserving the house and operating the museum. The house was built by John Wells Pratt in 1863 in the Italianate style. A carriage house and other buildings used to be on the property but were torn down in sometime in the late 1970s. The museum tells the story of Fulton, featuring items and furniture owned by the Pratt family, various memorabilia and other items acquired by the museum, and exhibiting changing displays throughout the year. The house was placed on the National Register of Historic Places in 1999.

The John Wells Pratt House was built in 1863 and is now a museum operated by the Friends of History. 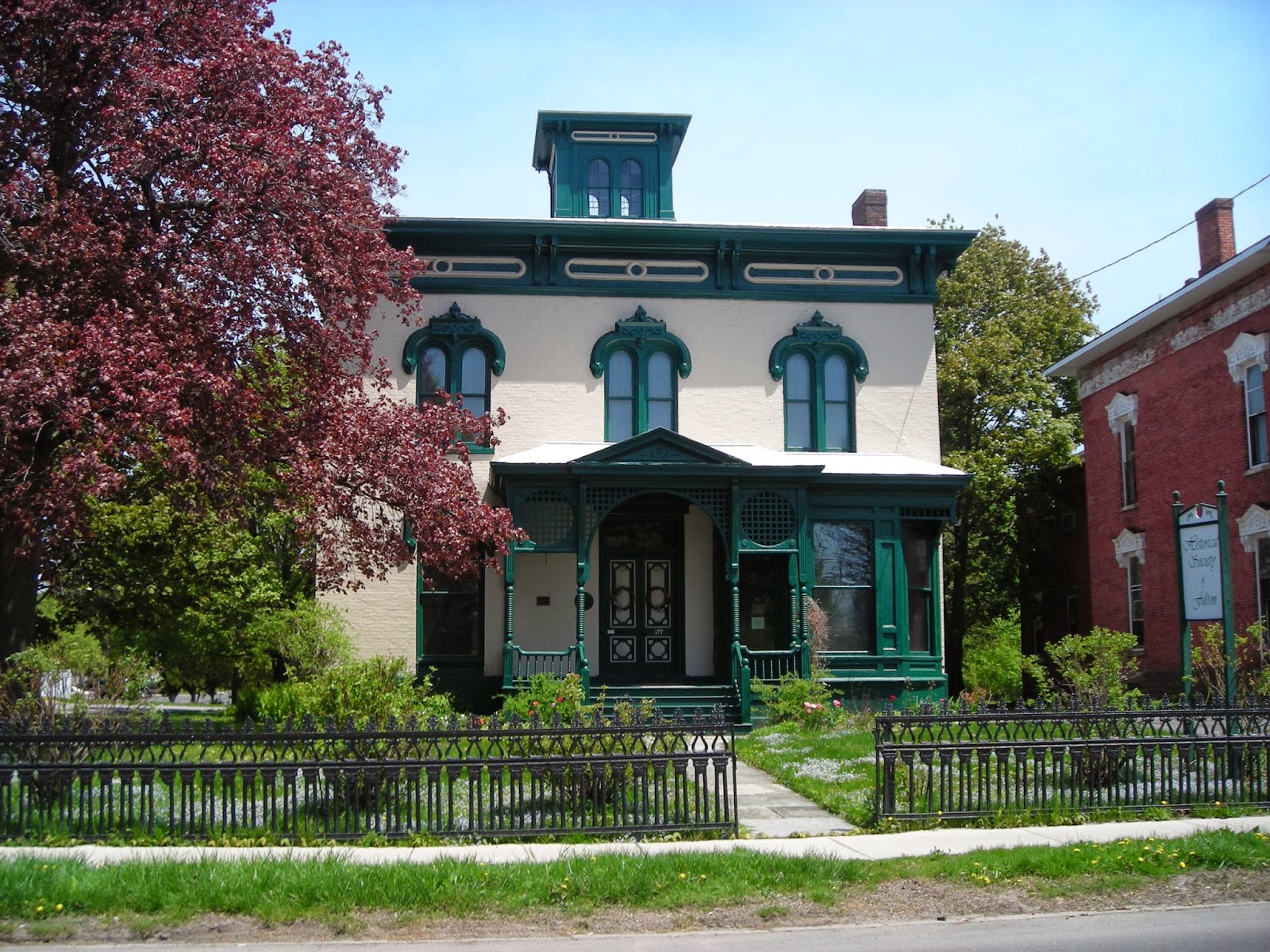 The Pratt family owned the house until 1975, when the Helen Hayes Pratt, the last one to live in the home, decided to move to another part of town. Burger King bought the property and tore down the outbuildings. Before it could demolish the house, the city decided to buy it back. The Friends of the Pratt House formed around this time.