The Safe Haven Museum and Education Center preserves the memory of the only refugee camp established by the United States during World War II. The government program was called Safe Haven and the camp was set up on the grounds of the Army base, Fort Ontario. It opened in August 1944 and closed in February 1946. There were 982 refugees, the majority of which were Jewish and most came from Yugoslavia. After the war, they were eventually allowed to become U.S. citizens. 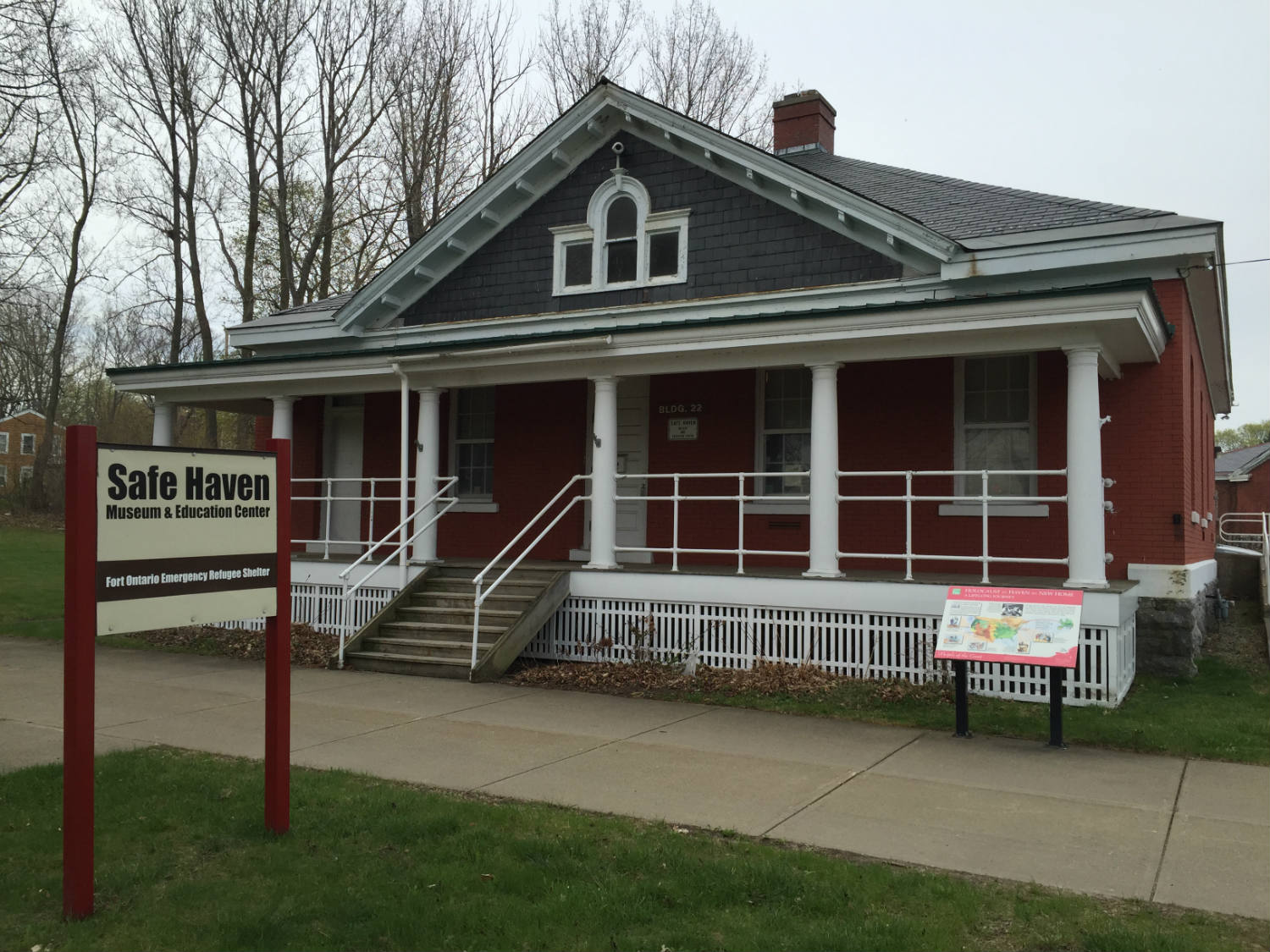 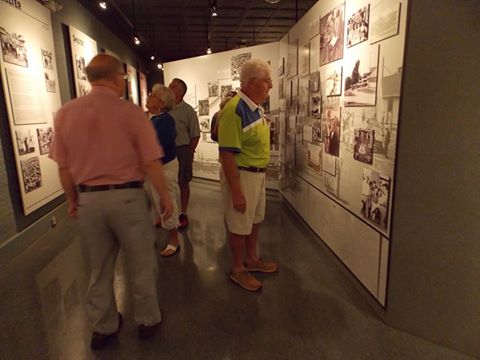 Some of the nearly 1,000 refugees who were relocated to Fort Ontario 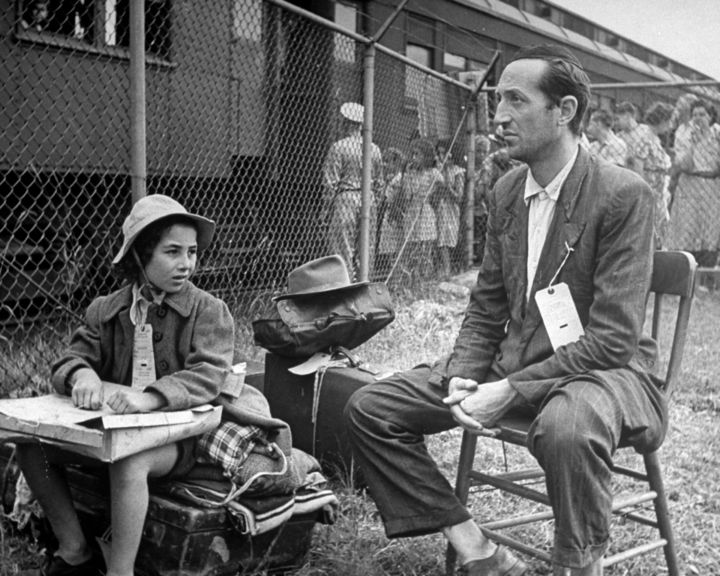 In January of 1944, President Franklin Roosevelt established the War Refugee Board. The organization was created to help civilian victims of the Axis powers, particularly Jews who were in danger of being taken to concentration camps and killed. By the time the WRB was created, public pressure to rescue European Jews had increased, although support for bringing refugees into the United States was far from universal. During the short time that it was in operation, the WRB helped to relocate tens of thousands—perhaps as many as 200,000—people from Europe.

Most of the refugees who were assisted by the WRB were relocated to North Africa, Palestine, Switzerland, and Sweden. In the United States, there was exactly one center established for European refugees—the Fort Ontario Emergency Refugee Shelter, located in Oswego, New York. The Oswego refugee center was supposed to the first of several in the United States, but the others were never established.

After a harrowing journey across the Atlantic, 982 Jewish refugees arrived in New York City, and were quickly taken to Oswego and held in quarantine. For many of the recent arrivals, their first view of Oswego was a fort-like facility surrounded by fences, a jarring sight for the refugees, some of whom had escaped a concentration camp in Europe. Because they were not given immigrant status but were considered “guests” of the United States, the refugees were not permitted to leave the camp and were not allowed to have guests.

Fort Ontario was, as its name indicated, a fort. It was established by the British during the Revolutionary War and remained in service for a number of years until being deactivated. By the time that Roosevelt established the WRB, residents of Oswego had pushed for years to have the fort reopened and preserved. The former fort offered a suitable location to house nearly 1,000 refugees who, it was intended, would eventually be repatriated to their home countries.

Most of the refugees found Oswego to be a welcoming and friendly place where locals lined up at the fence to talk to the recent arrivals. Restrictions were eventually lifted, allowing for more interaction between the refugees and Oswegoans, with children from Fort Ontario enrolling in local schools.

Throughout their time in Oswego, the families who had been relocated there experienced a great deal of anxiety over what their lives would be like once their time in the camp was complete. Some of them had no homes or families left to return to in Europe and it was not known whether they would be allowed to stay in the United States. Several states offered to take in at least some of the refugees and help them get settled into a new life. Ultimately, Harry Truman, who became President following the death of Roosevelt, decreed that the refugees could stay in the United States. Some chose to return to Europe, but most remained in the United States.

Today, the fort is a historic site and museum, and there are efforts underway to make the site a national park.