The Salmon River International Sport Fishing Museum is located in Pulaski, New York. Its collection once belonged to the Gladding International Sports Fishing Museum located in South Otselic. The collection is comprised of books, paintings, taxidermies of fish and wildlife as well as rods, reels, hooks, lines, and spears—some of these items date back to the 16th century. The museum opened in the mid 2000s. 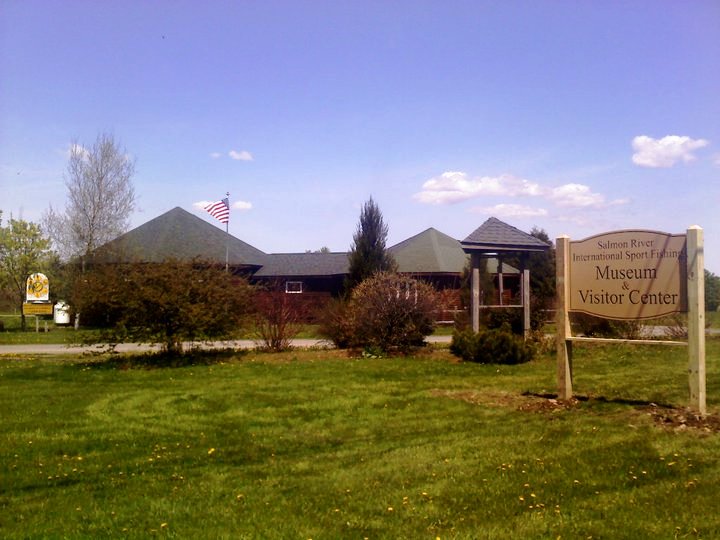 The Gladding museum operated beginning 1972 and closed in the mid 1980s when the company, which was founded in 1816, went bankrupt. Gladding was once one of the world's largest fishing line manufactures. Its museum collection was, fortunately, saved and housed for about 16 years until the Pulaski/Eastern Shore Chamber of Commerce decided to build a museum for it and construction began in 2003.