The Sackets Harbor Battlefield State Historic Site marks the location of an important strategic location and two nearby battles of the War of 1812, which was fought between the United States and Great Britain until 1815. The Navy established a naval base here which became the main center for military activity for the Upper Lawrence River Valley. It was from here that the United States planned to invade Canada. The site includes the Lieutenant’s House orientation center, exhibits, the restored 1850s Navy Yard and Commandant's House, and interpretive signs. During the summer, volunteers dress up in period military clothing to reenact what life was like for soldiers during the period. The site was placed on the National Register of Historic Places in 1974. 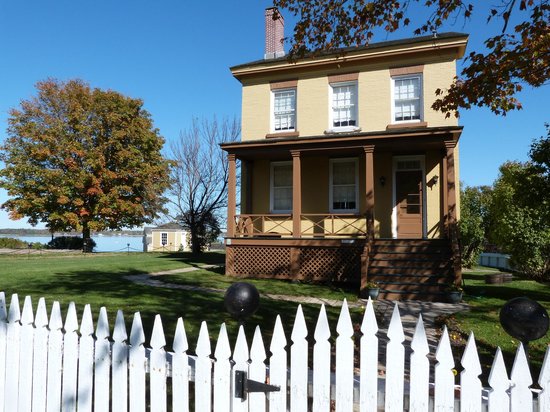 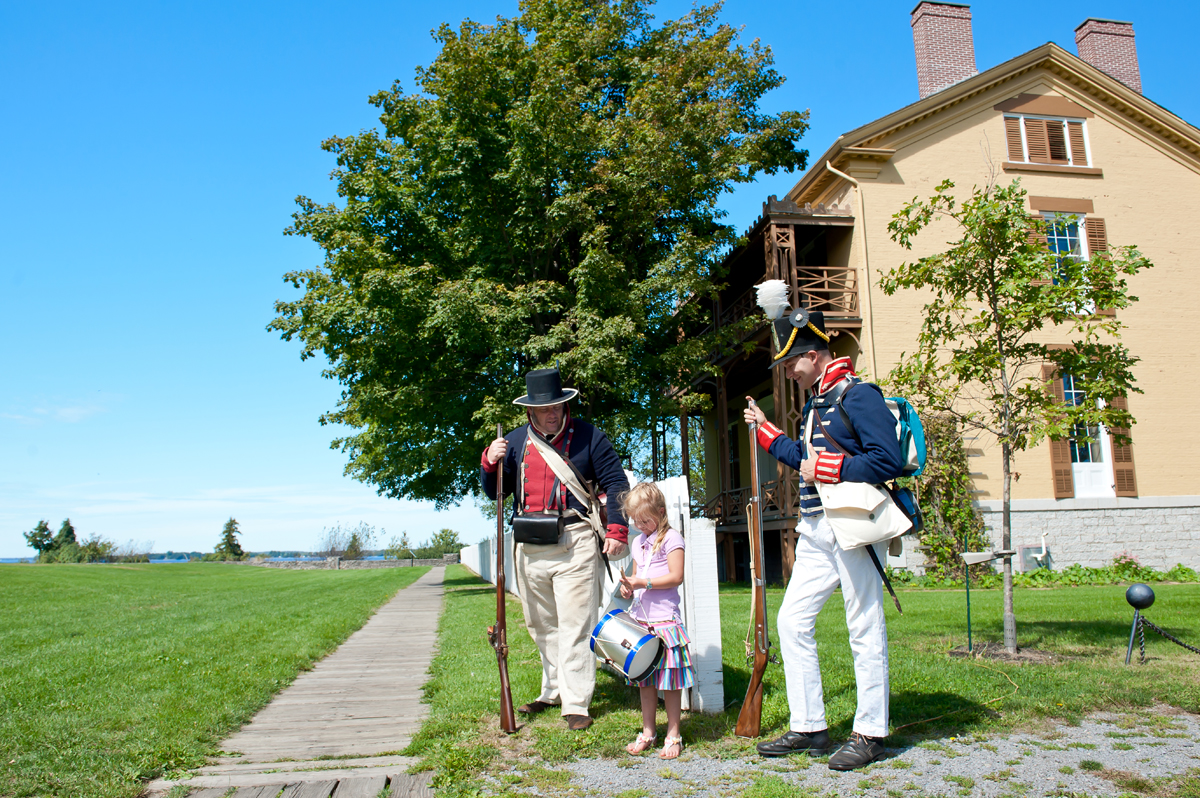 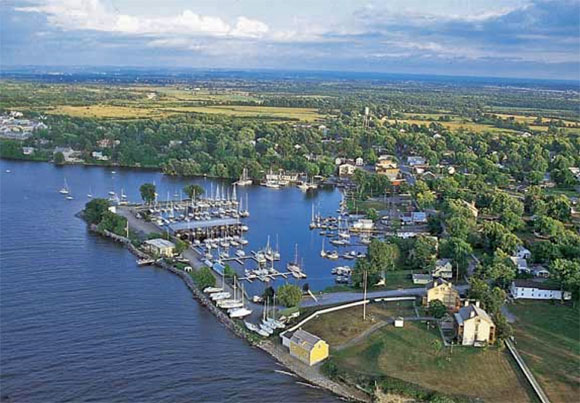 One of the battles took place on May 29, 1813. The British sent a force from across the lake to gain control of Sackets Harbor but failed in the attempt. Despite the fact that most of the American force was attacking Fort George, those remaining at Sackets Harbor were able to repel the British. After the war, which officially ended in August 1814 with the signing of the Treaty of Ghent (although fighting continued until 1815 because word of the treaty did not reach American or British forces until several months later after the Battle of New Orleans in January 1815; the war finally came to an end a month later), the fortifications were reverted back to farmland. Over time, as relations improved between Britain and America, American military presence gradually declined. The Navy did maintain the shipyard until 1955, but it was rarely used. New York State acquired the yard in 1967 and most of the historic battlefield grounds by 2006.