This home housed the family of Joseph Smith Sr. after trying and failing in farming in New Hampshire and after having the family barley survive a typhoid fever outbreak, which resulted in Joseph Smith Jr. to have a bone infection in one of his legs. Rather than amputating it, doctors removed the infected portions. The medical bills caused extreme hardship and the family was obligated to return near their old home in Vermont. They were housed here for three years before moving to Palmyra, New York in 1816-1817. Joseph Jr. would have his First Vision in New York in 1820. 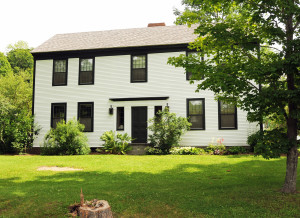 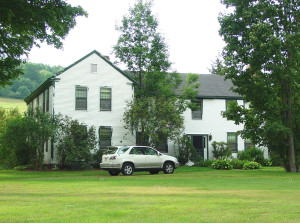 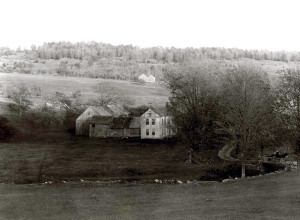 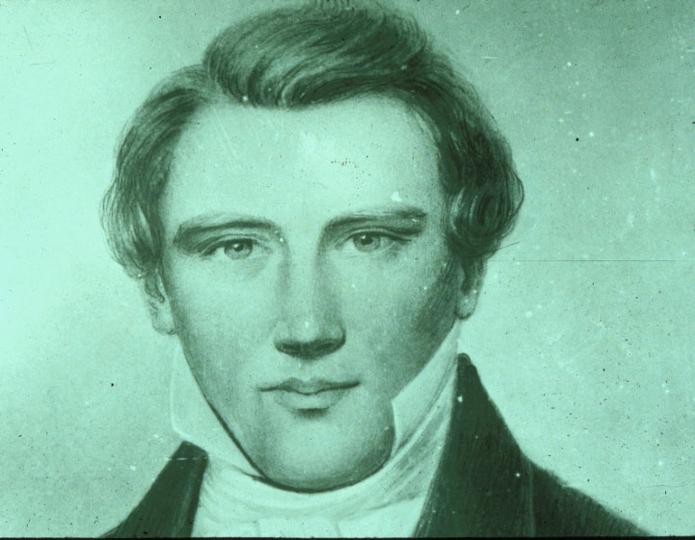 "The year following Joseph Smith’s leg operation in West Lebanon, New Hampshire, his family moved to a home in Norwich, Vermont. The Smith family resided here for about three years (1814-1816). To this point, young Joseph had spent most of his life in Vermont. The Norwich home would be the Smith family’s last place of residence in Vermont before moving to the region of Palmyra, New York.

Tradition holds that they rented this home from a man known as Squire Constant Murdock. Young Joseph spent much of his time here on crutches as his leg healed. His brother, Don Carlos, was born here. While here, the Smith family experienced three successive years of crop failure during their years there. The year of 1816 became known as the “year without a summer” of the year “Eighteen Hundred and Froze to Death” because of snow and unusually cold weather during the summer months.Because of that and financial devastation from medical bills, they finally concluded to move west several hundred miles, finally settling in western New York in the area of Palmyra.

Local citizens were required to assist families who were struggling financially as the Smiths were. Not wanting to provide such assistance, the locals “warned them out of town,” as it were. Joseph Sr. left on his own to find a more promising place to farm and raise his family. Mother Smith followed later bringing the children with her. Before doing so, she was forced to sell most of their belongings to pay creditors. The family reunited with Father Smith in Palmyra, New York sometime in 1816.

The home is privately owned and not open for tours. The privacy of the owners should be respected."

*More of Joseph Smith Jr. and his family can be found on such sites as LDS.org and mormon.org and the Church Library and History Museum as well as entries created for Clio in areas such as Palmyra, New York, Kirtland, Ohio and Nauvoo, Illinois, to name a few of them in the app. Or you can ask members of the church or missionaries/