The Women's Basketball Hall of Fame opened in 1999 and shares the history and contributions of those who have shaped the sport of women's basketball at the collegiate and professional level. The Hall of Honor pays tribute to those who have been inducted into the Women’s Basketball Hall of Fame. Another exhibit, the Ring of Honor, is a display of jerseys belonging to some of the top high school and college basketball players each season. The museum also honors Senda Berenson, the “Mother of Women’s Basketball,” individually. Audio recordings by Berenson tell visitors about the beginnings of women’s basketball. Outside the museum sits the world’s largest basketball, which sits at thirty feet tall and weighs ten tons. There are also on-site basketball courts for guests who want to play a quick game or test their skills. Pat Summitt was part of the first class that got inducted into the women's basketball hall of fame in 1999. Her overall record was 695-146 in the 25 seasons as head coach at the university of tennessee. 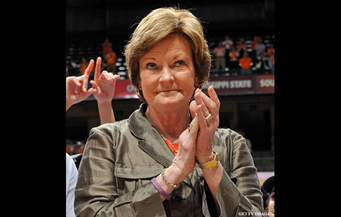 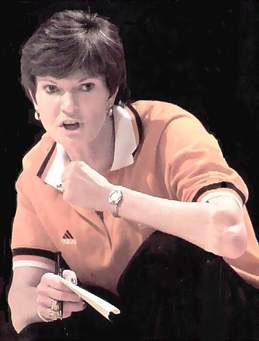 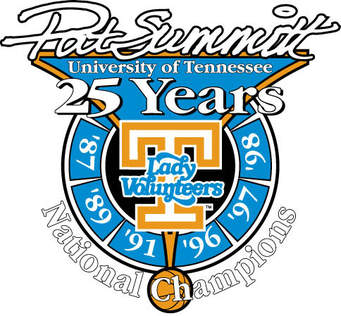 At this time She led her lady vols to 6 NCAA championships (1987,1989,1991,1996,1997,1998) while having a perfect record 1997-1998 also winning her third consecutive championship. Has had her teams advance to the final four 15 times, Also coached the USA to its first gold medal in women's basketball olympics in 1984. Pat Summitt has produced 10 basketball olympians, also 16 kodak all-americans. Lastly she has led her team to eight regular season titles and nine postseason tourney win in the southern conference.