The Lyon Mountain Mining and Railroad Museum is dedicated to preserving the history of the town and its heritage. Housed in the historic Late Victorian style D&H Railroad Depot built in 1903, the museum features exhibits about the region's mining and railroad history. Various items are on display including company artifacts and railroad memorabilia. A mining diorama is also on display. The museum opened in 2008. 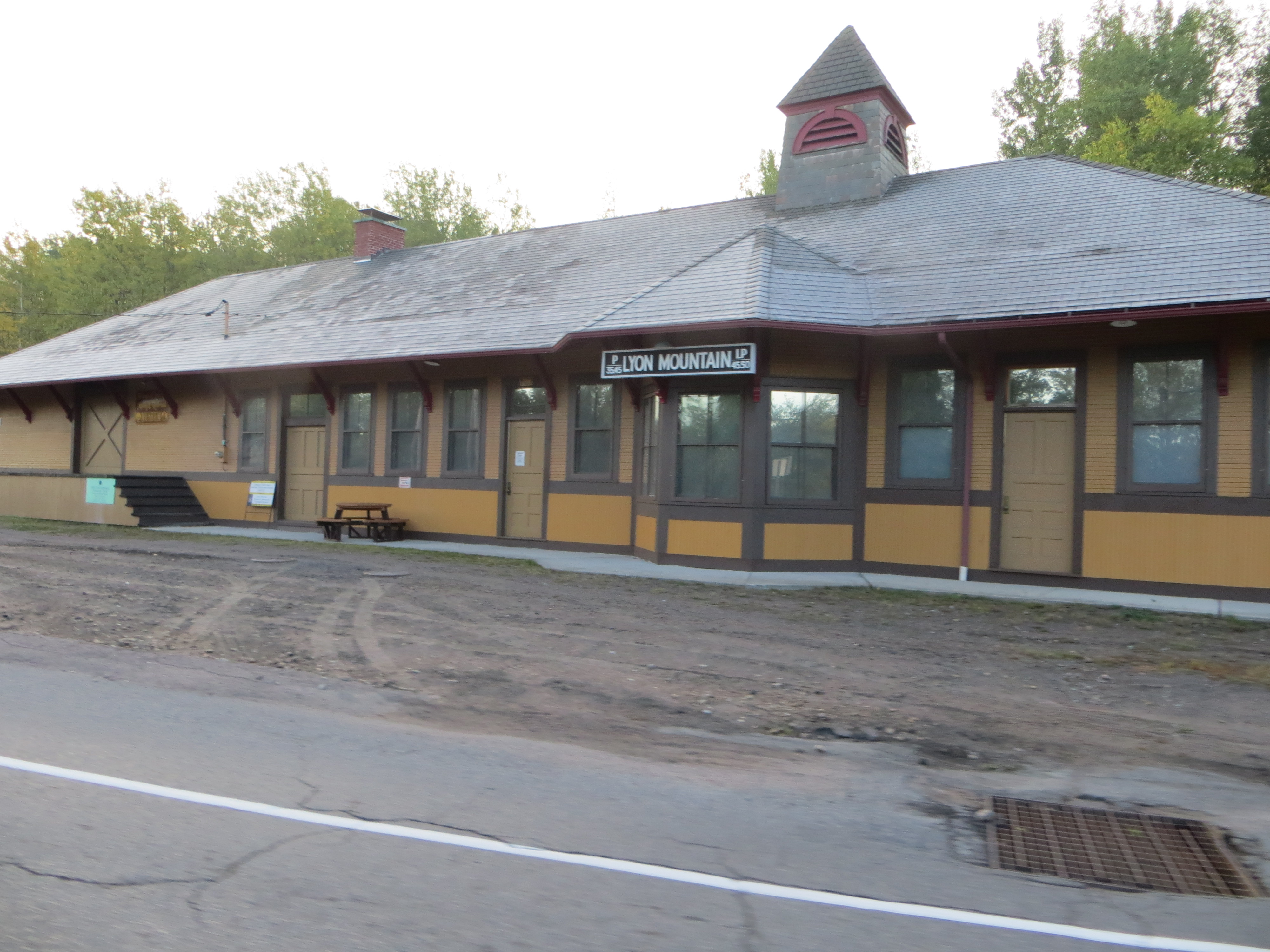 The museum emerged from another organization called the Chateaugay Lakes Arts Association, which started holding an annual heritage days festival in 1998. People began donating items to the association and before long a large collection had accumulated. The Friends of Lyon Mountain formed to manage it and one member bought the old depot. The museum opened in 2008 after several years of restoration.