The Ducktown Basin Museum is located on the historic mine site of the old Burra Burra Mine, a copper mine which from 1899 to 1975 served as the headquarters for Tennessee Copper Company and Cities Service mining operations. The Ducktown Basin copper mines and the surrounding infrastructure were functional from 1850 to 1987, with the Burra Burra mine shutting down in 1958. The site has been listed on the National Register of Historic Places since 1983 and is now under the ownership of the Tennessee Historical Commission. 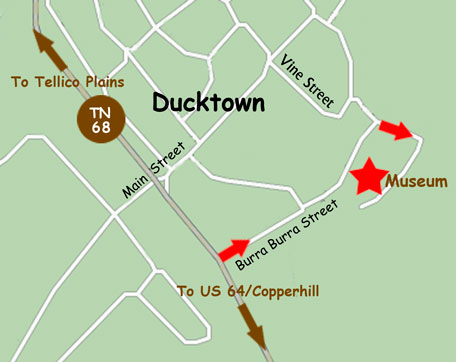 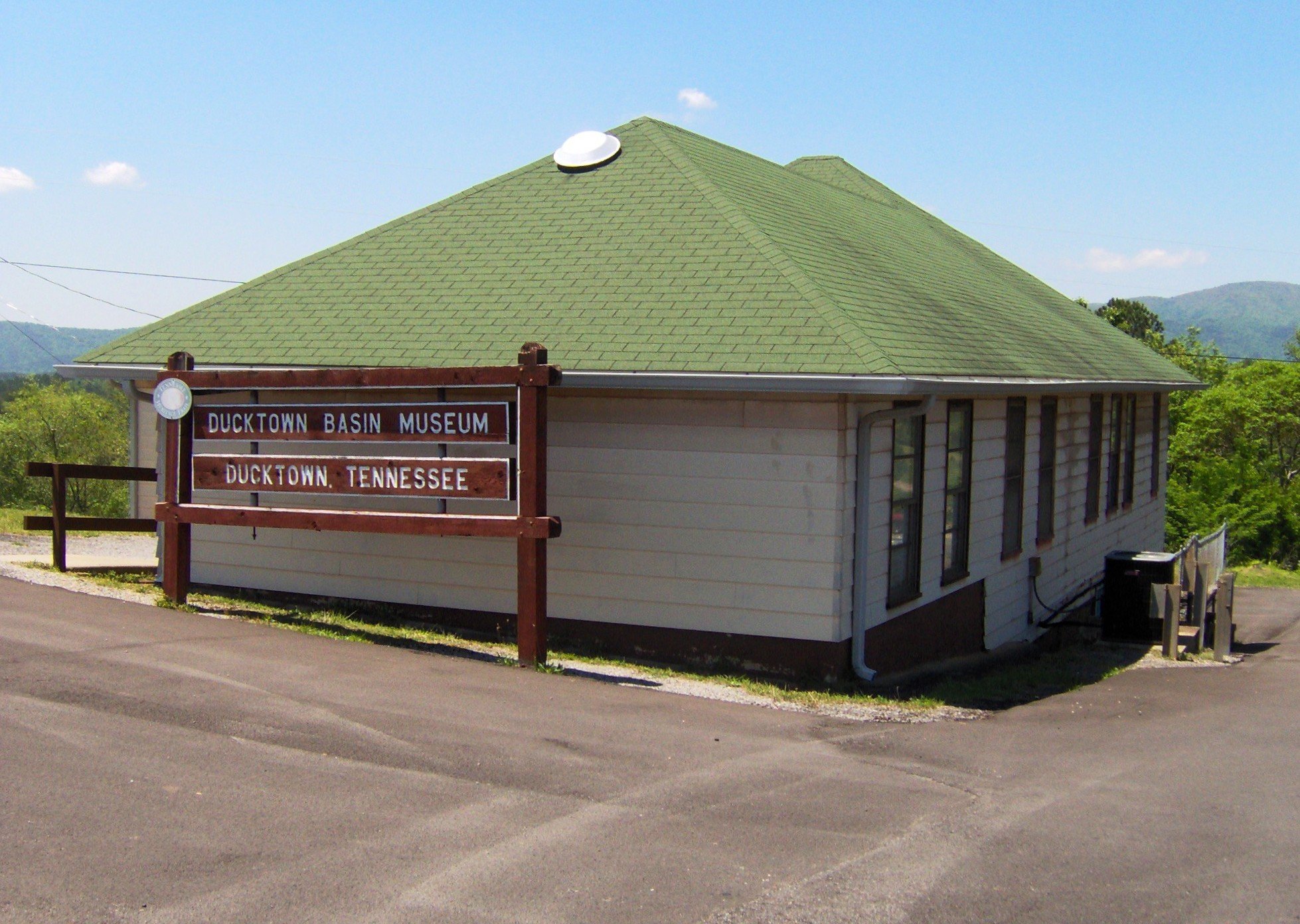 One of the Ducktown Basin Museum Exhibits

The old Burra Burra Mine 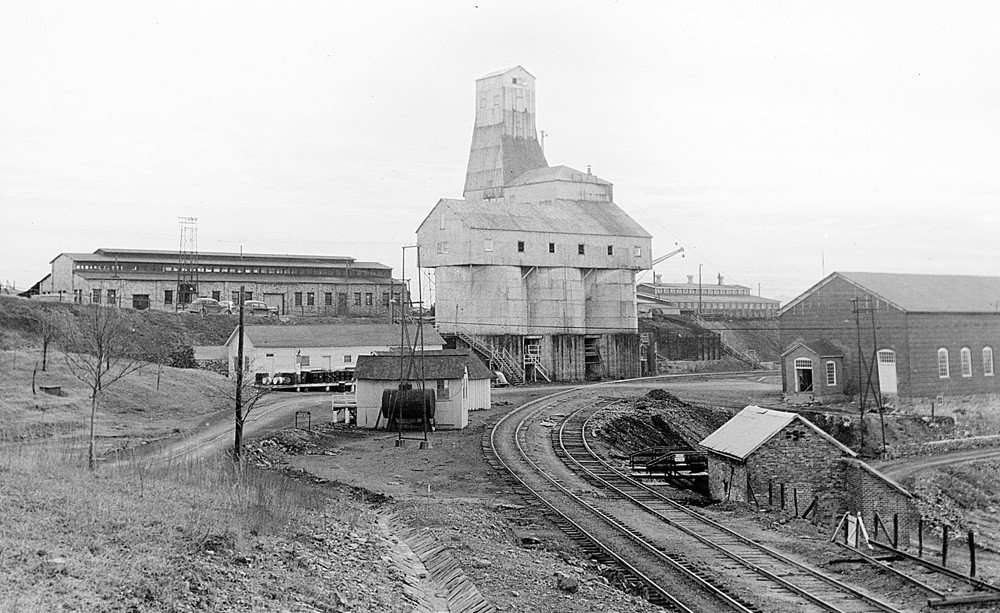 The Ducktown Basin Museum is located on the site of a historic copper mining community. Built on the site of the old Burra Burra Mine, the museum brings the mining history of the area to life through artifacts and tours of the historic buildings that remain. The museum itself displays artifacts, photographs, and depictions of the cultural and industrial heritage of the mining community.

The Ducktown Basin Museum was first opened in 1978 in a tiny store on Main Street in Ducktown. It was comprised mostly of donated items, but the citizens who established it were determined to maintain the mining heritage of the area. The museum was moved to the site of the Burra Burra mine in 1982.

The property was then purchased by the state of Tennessee in 1988. The museum itself was able to expand its collection as new artifacts were donated when the mines closed. The museum has also received many of the mining company's records, photographs, and documents, giving it a wide variety of mining history to display.

Nearly all of the original mine buildings and outbuildings remain on the site, a total of 16 structures. The headframe, however, was demolished in 1958 after the closing of the Burra Burra mine. The museum's collection is housed in the mine's office, the only building on site visitors can enter at any time. Visitors are also able to tour the grounds by appointment.