This museum opened in 1984 and is located within the Cumberland Homesteads, a New Deal-era program that is now the site of the largest historic district in Tennessee. The museum is located within a tower that served as the administrative hub for the vast New Deal project and is surrounded by homes that were constructed during the New Deal. The museum offers exhibits and programs that demonstrate life in that era along with the unique history of this government relief program that sought to resettle out-of-work families in an agricultural setting. The museum also includes furnishings and items from families from the area. The historic district also includes a house museum within one of the original homes. That home was damaged by a tornado in 2002 and rebuilt by volunteers from the surrounding community.

Originally home to a water tower and administrative office building, the tower has been home to a museum since the mid-1980s. 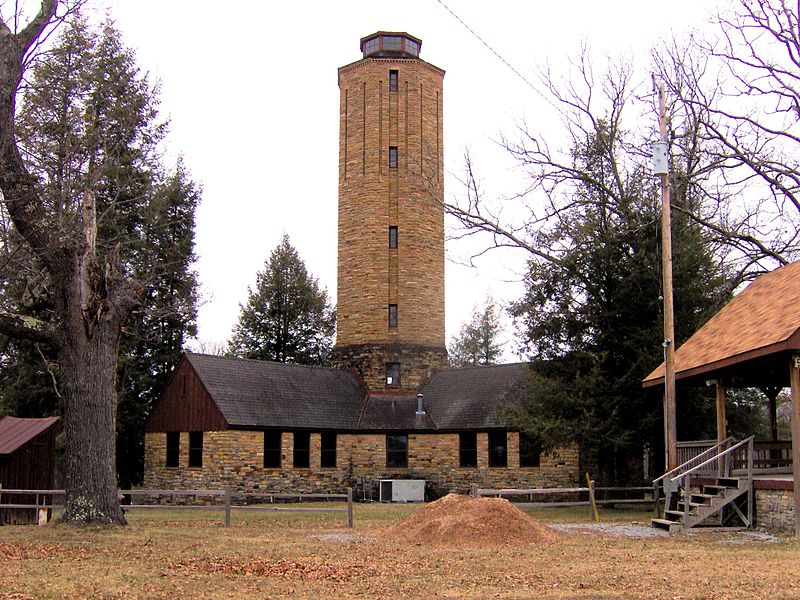 In the 1930s, poor farming conditions and the financial strain of the Great Depression caused many family farms to suffer foreclosure while many industrial workers also lost their jobs and homes. In 1934, the Division of Subsistence Homesteads chose Cumberland County as a site for a new homestead location thanks to its agricultural potential. Most families received small farms for living space and worked in community-owned businesses. However, around the beginning of World War II, many of these ventures failed and the location was abandoned. The government focussed more on the war effort and ceased its support of the homestead.

The tower on the property served as a headquarters office building for the Cumberland Homesteads, one of the most unique projects of the New Deal era. The tower featured a 50,000-gallon water tank and a 97-step stairway to the lookout platform at the top which offered a view of each of the 252 homesteads. The base features a museum at its base with exhibits about the history of the Homesteads project and its residents. It also has exhibits of artifacts from the ’30s and ’4os.

The tower is made of Crab Orchard stone and adjacent to the community school. In addition to learning about the construction of the homes and buildings, visitors can learn about important legislation such as the National Industrial Recovery Act of 1933 which helped established public works programs.