Established in 2008, the Port Aransas Museum is operated by the Port Aransas Preservation and Historical Association, which is dedicated to preserving the history of the city. The museum is located in an early 20th century house which was moved to its current location in 2007, the year the association was founded. The museum's collection numbers 12,000 items, consisting of photographs, documents, artifacts, oral histories of island locals, and films of the city dating back to the 1920s. The museum presents a new exhibit each year. Past exhibits have explored the house itself, sport fishing, the weather, and the role the city played in various wars. 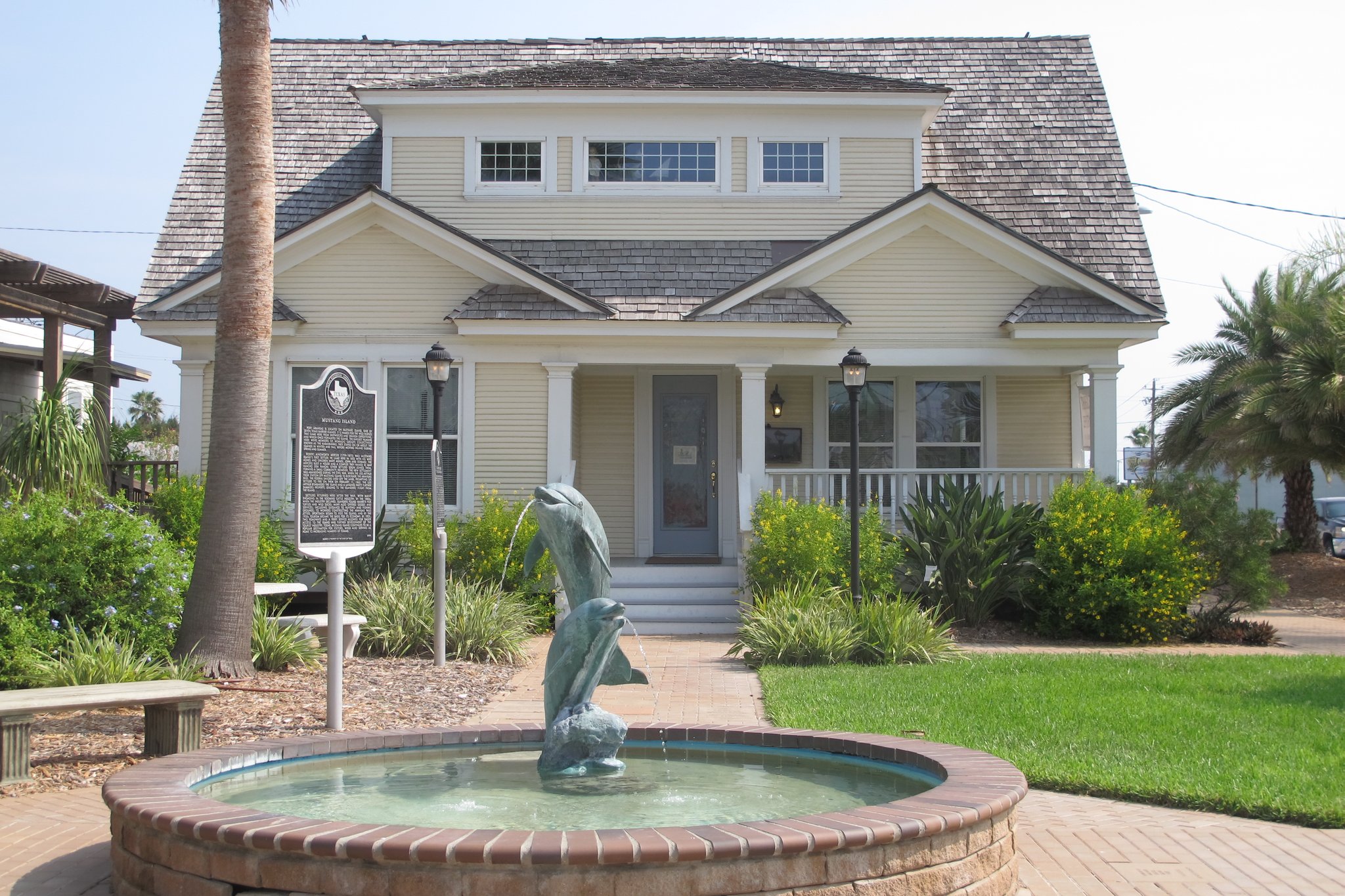 Open every Thursday through Saturday from 1-5 p.m., with tours given by volunteer docents.